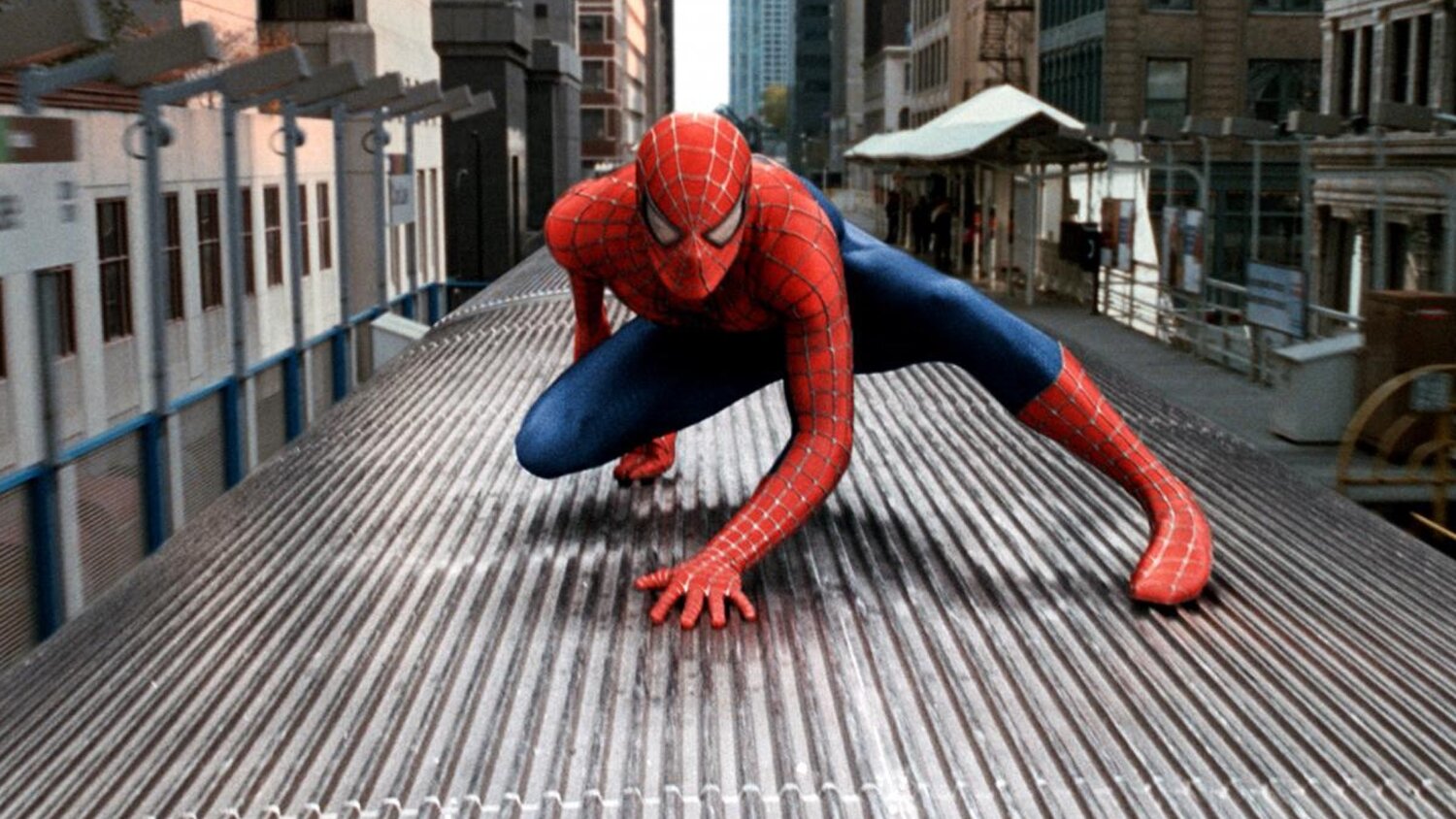 Marvel and Sony’s Spider-Man 3 looks like it’s going to end up being something incredible. Over the last few weeks we’ve learned that Alfred Molina will be back as Doctor Octopus, Andrew Garfield will be back as his version of Spider-Man, Tobey Maguire is in talks to return, Kirsten Dunst will return as Mary Jane Watson, and Emma Stone could “reprise her role as Gwen Stacy, pregnancy permitting.” That’s on top of Jamie Foxx coming back as Electro. Oh, and there are reports of Charlie Cox’s Daredevil appearing as well, along with Willem Dafoe and Thomas Haden Church currently in talks to reprise their roles as Green Goblin and Sandman, respectively!

With Raimi currently directing Doctor Strange in the Multiverse of Madness, the filmmaker found himself in a situation where he could help Marvel Studios and Kevin Feige get Maguire, Molina, Dunst, Dafoe, and Church to return to these roles. This makes me wonder if Sam Raimi has or will help develop the story for Spider-Man 3. After all, the film will tie into Doctor Strange in the Multiverse of Madness.