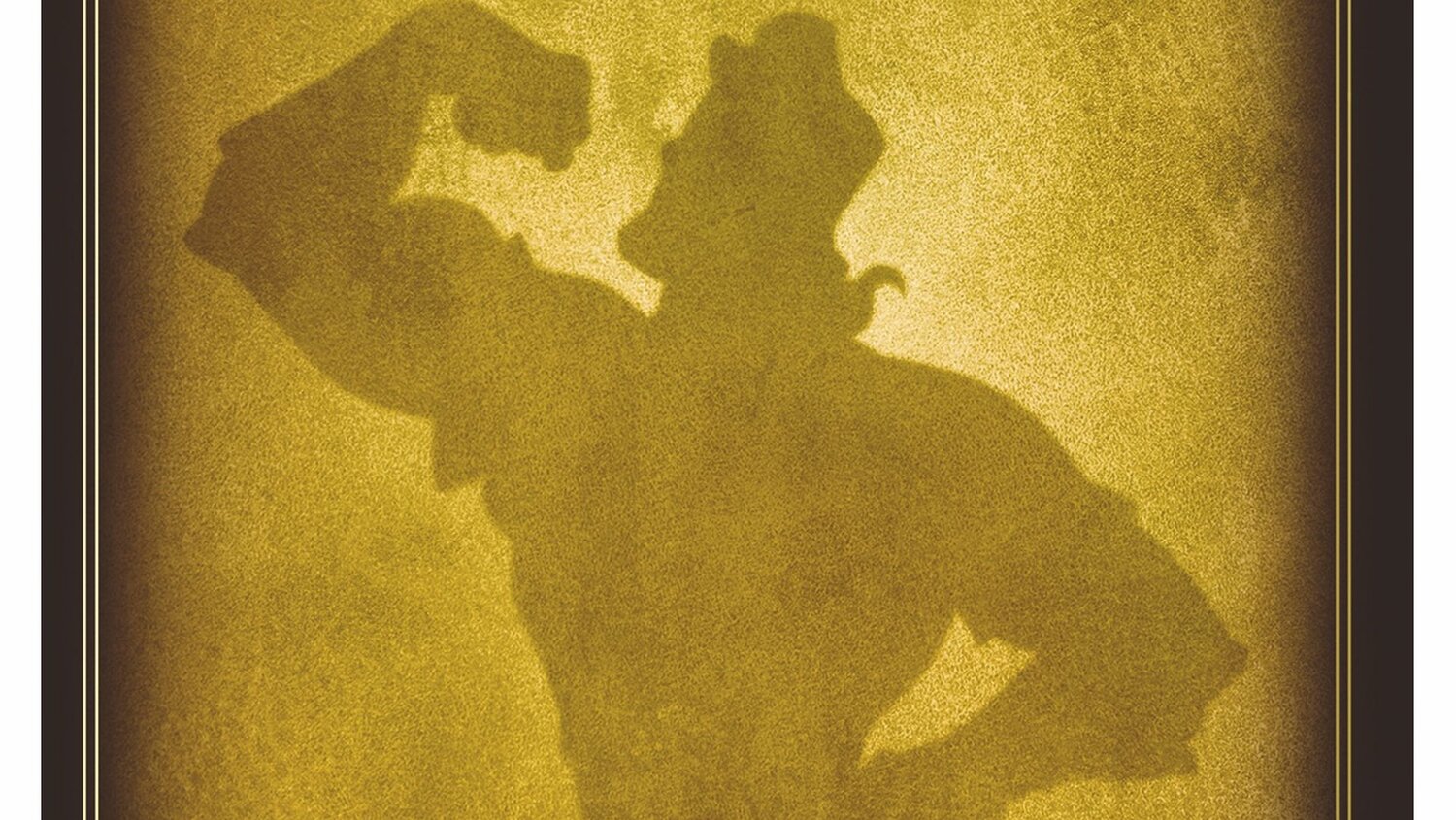 Ravensburger recently released Disney Villainous: Despicable Plots as the latest expansion for the popular board game Disney Villainous. The expansion adds Gaston from Beauty and the Beast, Lady Tremaine from Cinderella, and The Horned King from The Black Cauldron to the mix. You can purchase your own copy from Amazon, Target, or your favorite game store. Ravensburger were kind enough to send me a copy of the expansion to review and it’s been enjoyable.

Each character once again comes with a unique goal and a unique strategy. Gaston is trying to remove eight obstacle tokens, although some cards let him get some good perks if he puts a token back. Lady Tremaine is trying to marry one of her daughters to the prince, but it’s trickier than it sounds as you need to get the prince, wedding bells, and the ballgown version of a daughter to the same spot. Finally, The Horned King is trying to raise his army of undead soldiers using the powers of the black cauldron. You must acquire the cauldron, play ancient soldiers, and then convert them to Cauldron Born. Of these three, I would argue that Gaston is the most new-player friendly and The Horned King is the hardest. That being said, none of them are ridiculously complicated, especially if you don’t mind discarding a lot of cards.

If you’re playing as Gaston, I will warn you that it can feel very frustrating at the beginning since it feels like it takes more to get your economy going. Your board allows you to gain Power every turn, but in return you don’t get a three Power space. Combine that with a couple of power cards in his Fate deck and things can get frustrating early on. The Beast is a six and Maurice’s Invention is a four that weakens all Allies in the space by one. That’s rough. Thankfully, the Wolves work together to boost each other, and LeFou lets you return Allies to the hand instead of discarding them. The problem is that then you have to spend a bunch of Power to play them again and possibly lose out on cycling cards in your deck. It’s a tricky balance.

With Lady Tremaine, the number one piece of advice is to discard, discard, and discard. Your whole strategy revolves around a few specific cards being on the board. If you don’t have them in your hand, don’t be afraid to discard your whole hand.

As for The Horned King, nothing matters until you have possession of The Black Cauldron. If you can get some Ancient Soldiers on the board early, that’s fine and can be good, but most other cards can probably be discarded until you get the cauldron.

Just like many other characters, these three can feel frustrating if you don’t draw the right cards. There are a couple of complaints that I have though. For Gaston, he has a Condition card that lets you remove an obstacle if your opponent uses at least four actions. This is really hard to actually pull off when contrasted with other Condition cards that just require an Item to be played or for your opponent to discard. Maybe it’s just because of the people that I played against, but until the very end of the game, that card was just dead. My other complaint is that I felt like The Horned King could’ve been clearer. When reading the card for Cauldron Born, it looks like you can just play them from your hand as long as Power of the Black Cauldron is active which is crazy since then it would cost you zero to play and you don’t need the Ancient Soldiers. However, the Villain’s Guide makes it seem like you need to use the ability of Power of the Black Cauldron without explicitly saying it. The latter definitely makes more sense, I just wish that it was explicitly stated on the cards.

My final complaint is that Lady Tremaine’s piece just doesn’t seem very family friendly when you actually look at it. I know that it’s supposed to be her hair which is iconic, but form one angle it looks like a butt and from another angle it looks like some genitalia. Apparently, I have a dirtier mind then the product designers.

Overall, Despicable Plots is a fun expansion that adds some great characters, but I don’t think it’s my favorite expansion for Villainous.