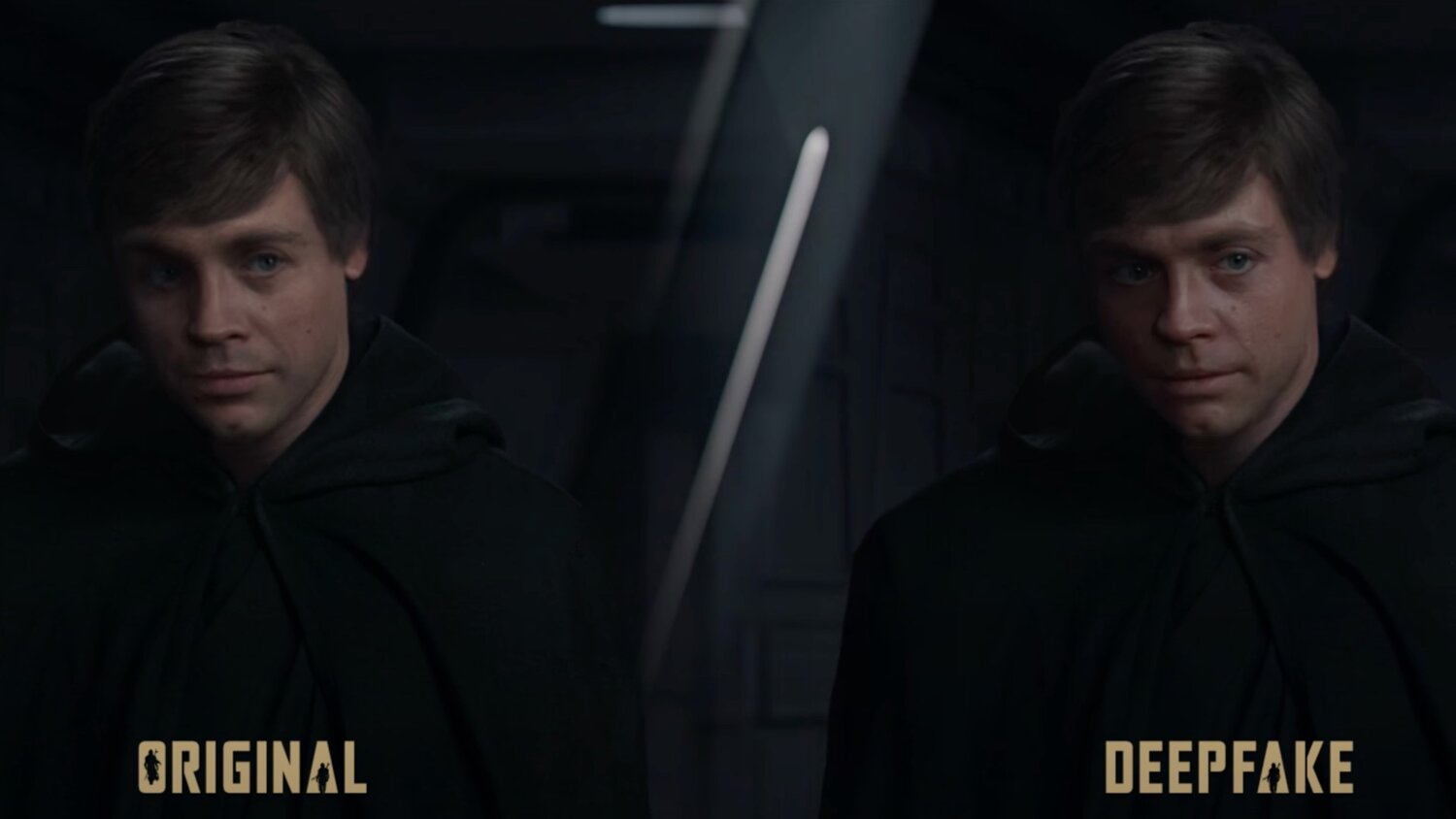 It was so cool to see Luke Skywalker show up in The Mandalorian Season 2 finale. A lot of fans, like myself, had a hunch that he would show up to get Grogu, so when he actually did, it was exciting!

I will say, though, the CGI version of Luke Skywalker kind of took me out of the moment. I kinda wish they would have just cast an actor in the role like Sebastian Stan. But the creative team opted to go with a CGI version of Luke, which I can also get on board with. I just wish the CGI was a bit better.

Well, the Luke Skywalker appearance in The Mandalorian has been improved thanks to deepfake tech. This is definitely an improvement. I wonder why this technology isn’t incorporated more often to improve this kind of VFX work.

Check out the video below and let us know what you think.