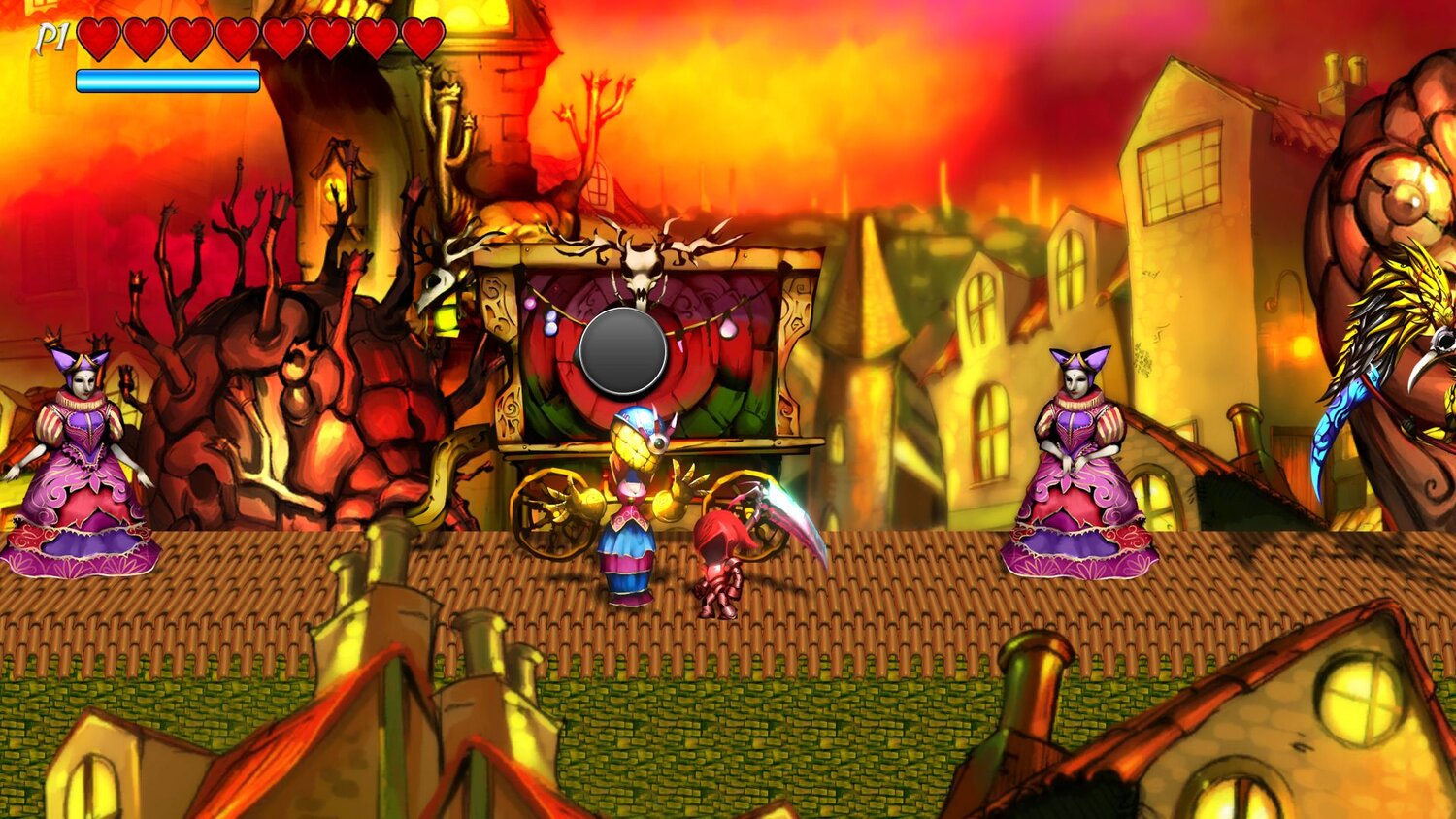 Death Tales is a 2D action RPG platformer from Arcade Distillery that released last month on Steam. Since launch, it’s received overall positive reviews and is the third title in Luc Bernard’s Plague Universe franchise. Now, the game is being brought over to the Nintendo Switch for fans to enjoy the game on the go.

Embark on an epic adventure, playing as a new reaper of death gone rogue! Protect your harbinger of doom with cool equipment and deadly spells. You can learn powerful attacks, perfect for shuffling your enemies off this mortal coil. Complete quests for a cast of quirky characters, who will force you to make difficult choices in this grim yet richly illustrated 2D world. Play alone or with a friend in local co-op and serve up a buffet of death upon your enemies together!

This game looks pretty good and the reviews I’ve read are encouraging. I’m also so delighted that there is local co-op. This is a feature too few games have these days in my opinion. There will also be an online co-op mode made available after launch. You can enjoy Death Tales on the Switch starting December 3.