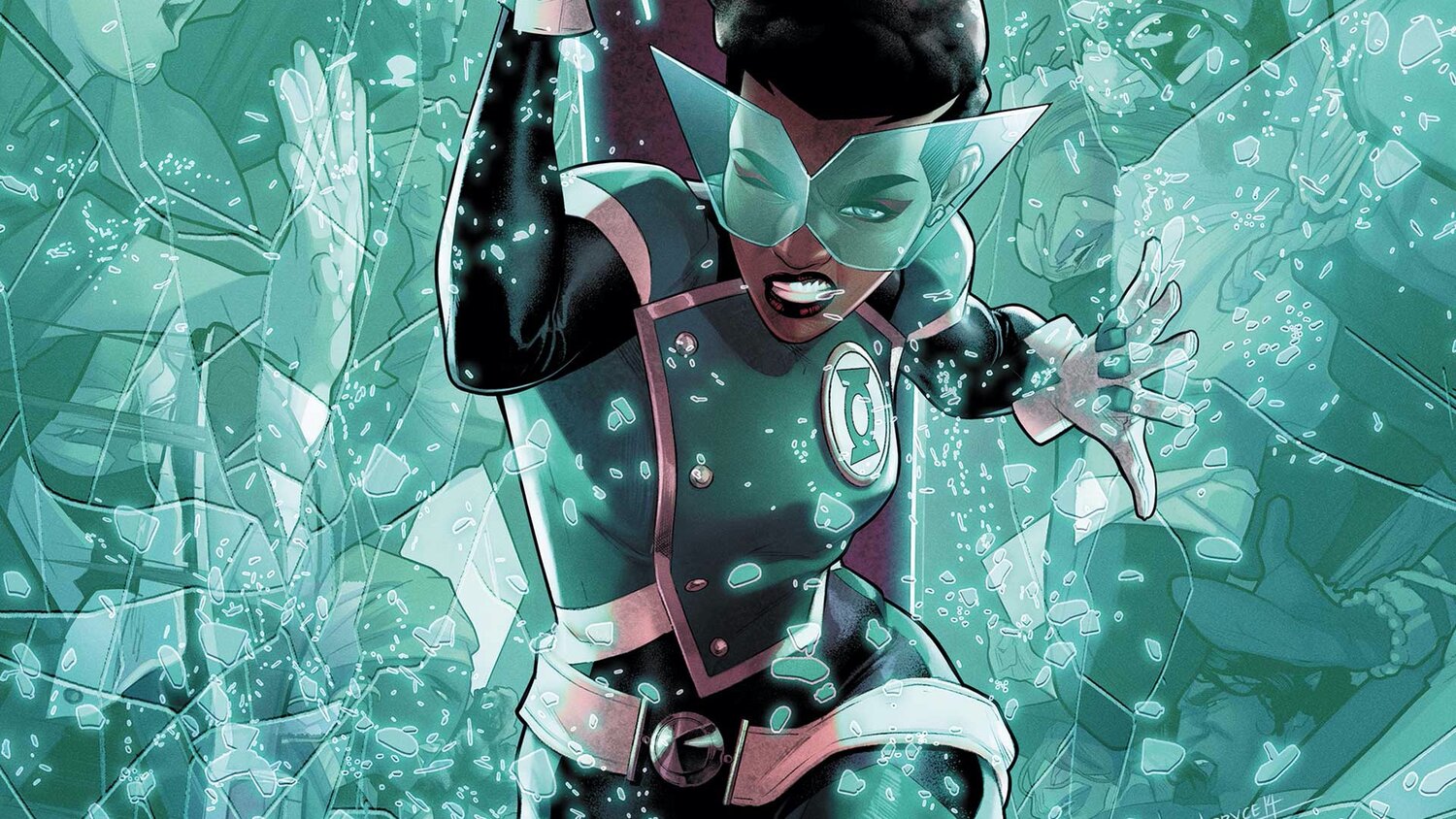 DC Entertainment and writer/producer Marc Guggenheim are currently developing a Green Lantern series for HBO Max. It’s been said to focus on a diverse range of Lantern characters that include Guy Gardner, Alan Scott, Jessica Cruz, and Simon Baz. The series was also said to feature characters such as Sinestro and Kilowog, who we’ve previously seen on the big screen.

The Direct is now reporting that the main character of the series might be a Black, female Green Lantern, possibly named Bree Jarta. It’s pointed out that that this may be a codename, but the report also says that it could be “the character’s actual name in the series.” They aren’t sure.

This new character will be “half-human and half-alien to a human father and alien mother, having grown up on an advanced alien society on another planet. She is also described as being extremely committed and hardworking to earn her Green Lantern ring, wanting to uphold the values that the Green Lantern Corps stands for.”

Bree Jarta will be partnered with fellow Green Lantern Guy Gardner, with sources explaining that “there may be some friction between the two’s vastly different personalities.”

The report goes on to point out that the character does not appear to be based on the recently-introduced comic book character Sojourner Mullein.

When previously talking about the series Guggenheim explained that it would be written like a TV show, but produced like a movie:

“I happen to believe — and this is not a universally-held opinion — that you can’t do a ten-hour show or an eight-episode show, like an 8-hour movie. I don’t think that works. When I see it done, there’s always some flabby episodes in the middle. I think you have to approach it like a TV series and approach each episode like its own entity. Even though it’s streaming, even though hopefully people will binge it, you’ve got to make each episode a satisfying meal.

“You’ve got to look at it with a different tempo than you would have in a two-hour movie. That being said, certainly the show for HBO Max that we’re all working on, we are approaching it with the production ambitions of a movie. So we’re writing it like a TV show but we’re hoping to produce it like a film.”

Here’s the synopsis that has been shared for the Green Lantern series:

From HBO Max, DC, Berlanti Productions and Warner Bros. Television comes a bold adaptation of the iconic comic book franchise, a saga spanning decades and galaxies. Green Lantern will depict the adventures of a multitude of Lanterns, including Guy Gardner, Jessica Cruz, Simon Baz, and Alan Scott — Earth’s first Green Lantern, who, true to the comics, is a gay man — and many more. The series will also include fan favorites such as Sinestro and Kilowog, and will also introduce new heroes to the ranks of the Green Lantern Corps.

What do you think of the most recent information on the series?