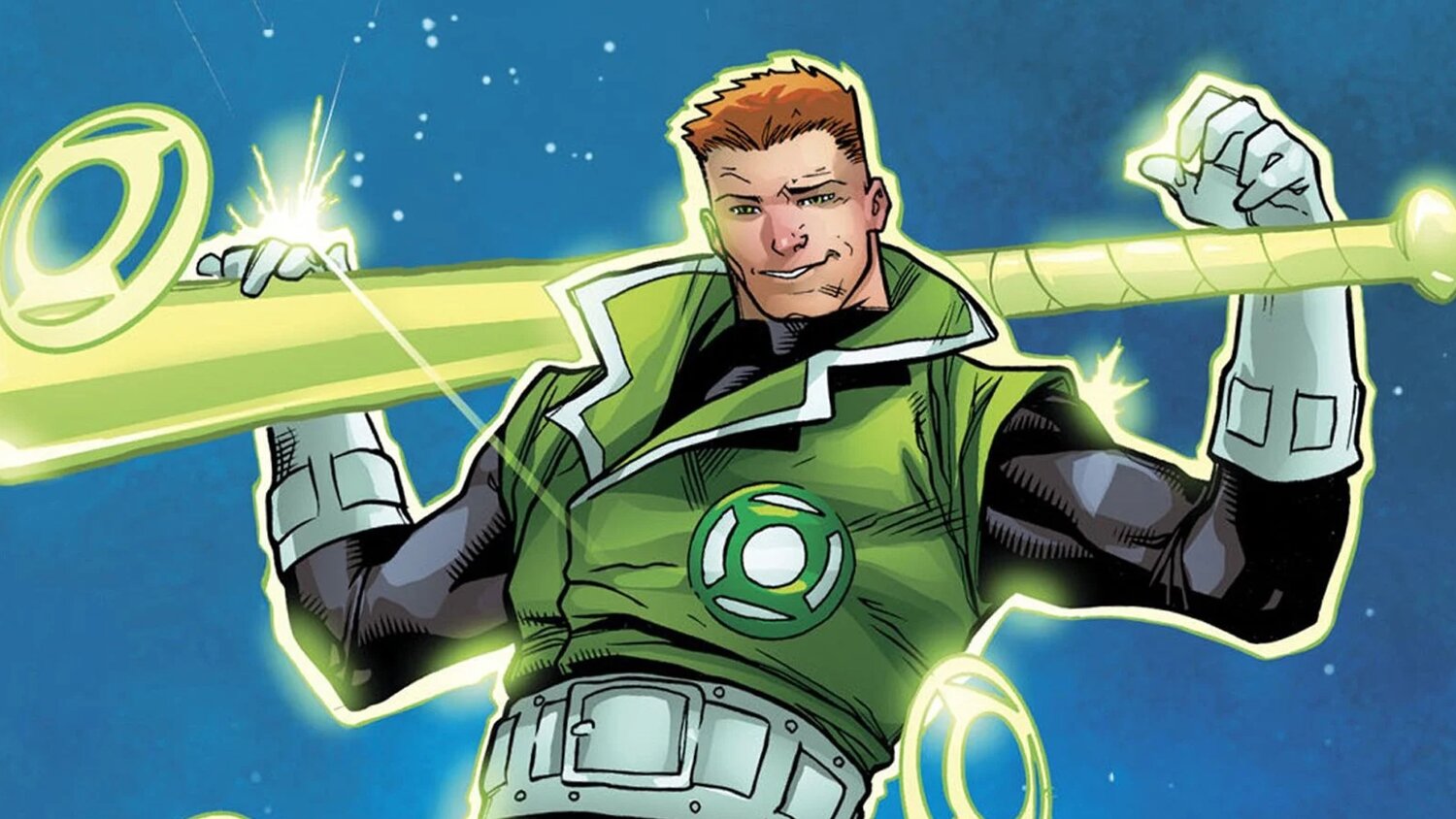 HBO Max has given the green light to DC’s Green Lantern series. The project, which was announced last year, has been in development for awhile, and now we have some plot details to share with you.

It’s explained that the show “will depict the adventures of a multitude of Lanterns, including Guy Gardner, Jessica Cruz, Simon Baz and Alan Scott — Earth’s first Green Lantern, who, true to the comics, is a gay man — and many more. The series will also include fan favorites such as Sinestro and Kilowog, and will also introduce new heroes to the ranks of the Green Lantern Corps.”

HBO Max has ordered 10 one-hour episodes and the series will be co-written and executive produced by Seth Grahame-Smith (The LEGO Batman Movie, Dark Shadows) and Marc Guggenheim (Arrow, Green Lantern), with Grahame-Smith serving as showrunner. Berlanti Productions will produce in association with Warner Bros. Television.

There’s a lot of awesome potential for this Green Lantern series, and I’m excited to see how it turns out. I don’t know what this means for the feature film version of the Green Lantern, but I imagine that is still going to move forward with Hal Jordan and John Stewart as their names weren’t mentioned as being a part of the series.

What are your thoughts on the Green Lantern series and everything that we know about it so far?