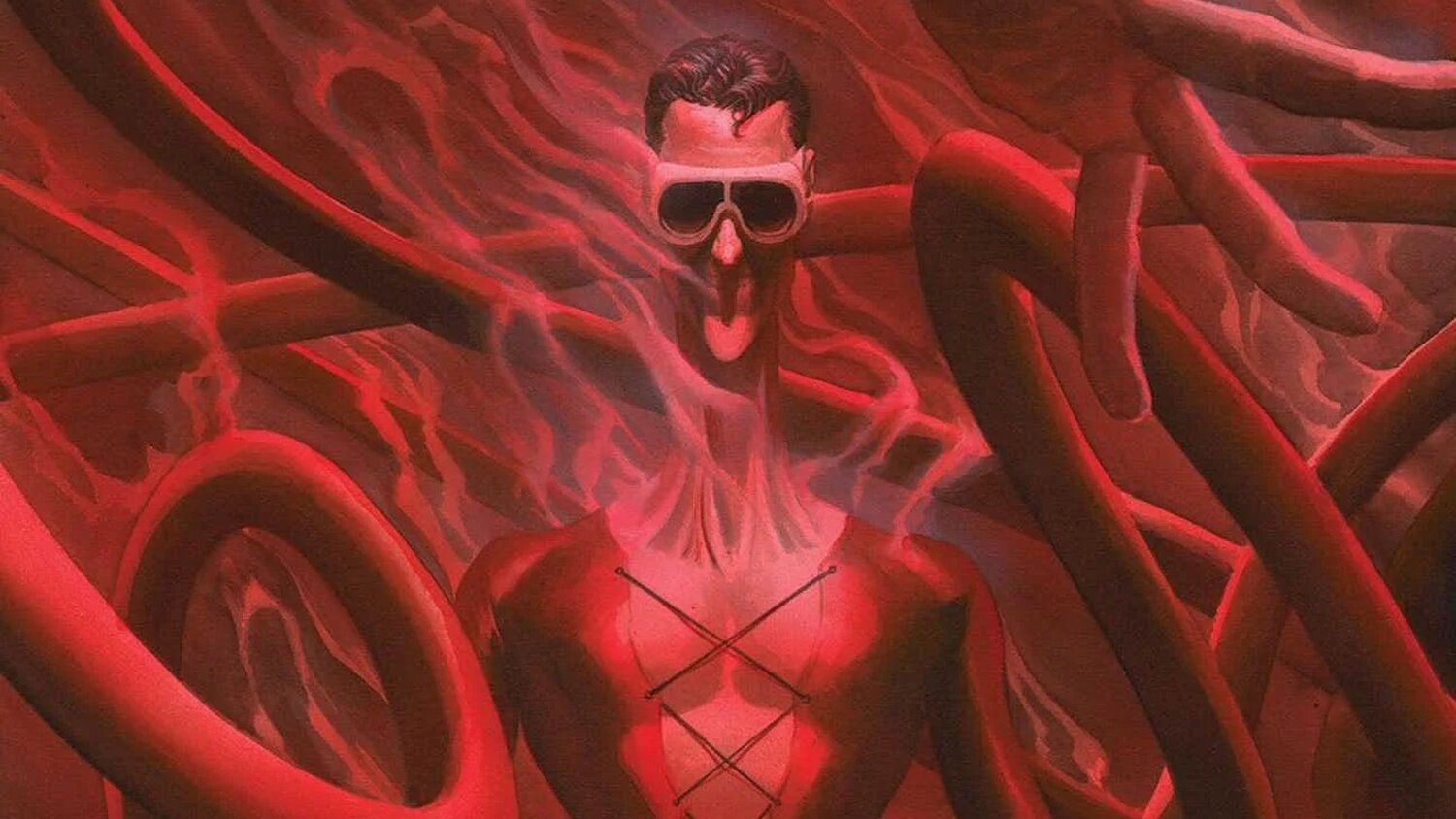 Warner Bros. and DC Entertainment are developing a female-led adaptation of Plastic Man, They’ve hired Cat Vasko (Queen of the Air) to write the script.

The project was initially announced a couple of years ago when Amanda Idoko (The Mayor) was brought on to write the script for what was supposed to be a comedic action-adventure adaptation.

According to the new report, Vasko’s will take the project into “a new direction entirely.” Sources say that the film will now be “a female-leading vehicle. It is unclear if that means a title change or not.” I imagine that if the lead character will be a woman, the title will be changed to reflect that.

Plastic Man was created by Jack Cole in 1941. He joined DC Comics in 1956, and he was a member of the Justice League. The hero’s true identity is Patrick “Eel” O’Brian, ‘“a crook turned good guy. O’Brian was part of a gang, and during a botched heist is shot and — wouldn’t you know it — also doused with a chemical liquid. Left for dead by the gang, he awakens to find himself imbued with the power to shape-shift and stretch his body into almost anything, thanks to being the most malleable man alive. O’Brian eventually reforms and becomes a police officer.”

Plastic Man is a weird and wacky character. I hope this film captures that comedic off-the-wall spirit. I could care less if the lead character is a man of a woman, all that matters to me is that the story and script are strong. There’s a lot of great comedic potential for this character.

What are your thoughts on the direction that Plast Man is going?