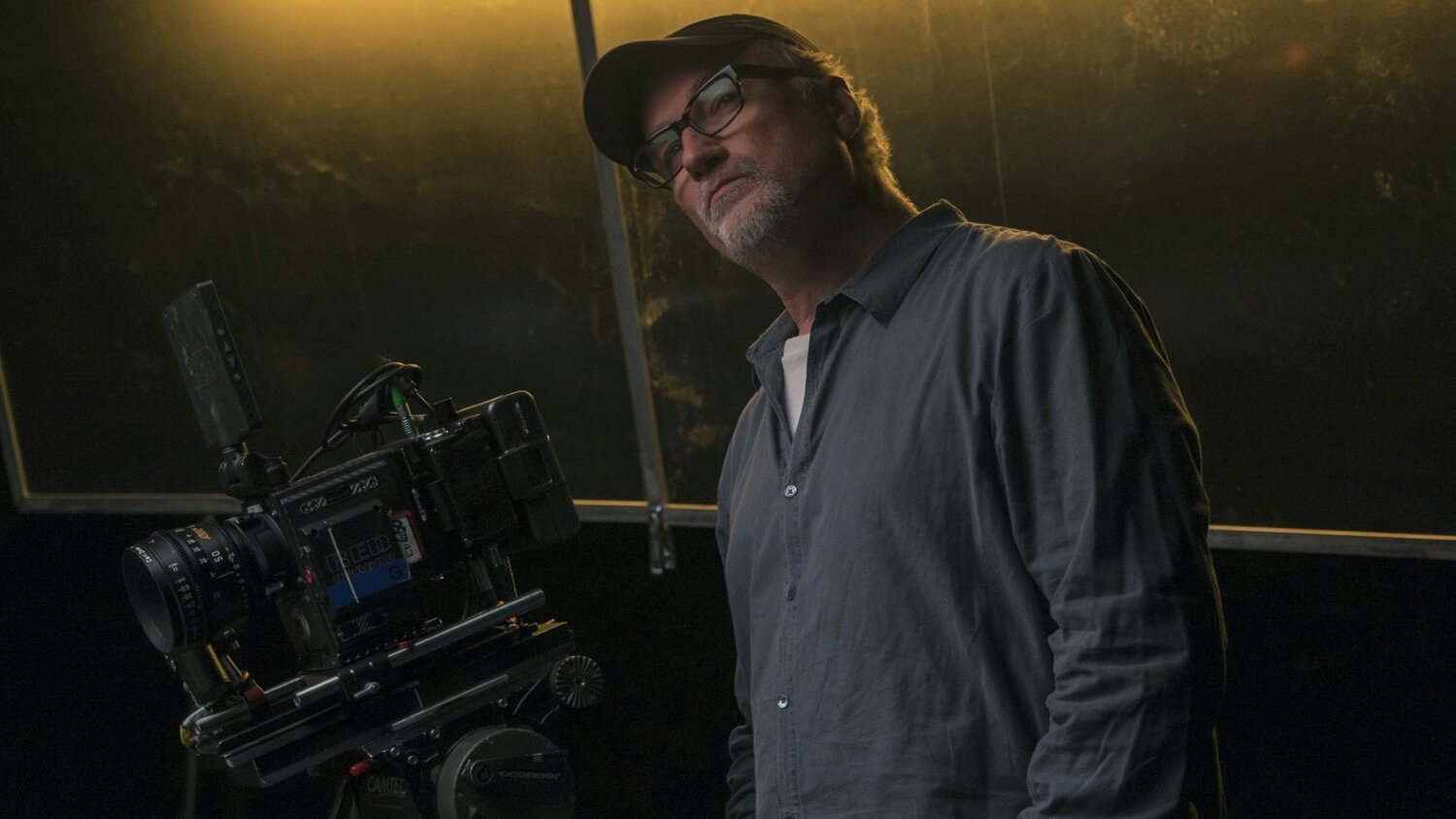 David Fincher has enjoyed a nice relationship with Netflix over the years with shows such as Mindhunter and House of Cards. He also directed the upcoming film Mank for them, which has been a dream project of his. Well, it turns out that Netflix has enjoyed Fincher’s company and they have locked down a four-year exclusive deal with Fincher. This means that anything that Fincher ends up making will be housed at Netflix. I’m cool with that! Fincher said in a statement:

“Yes, I have an exclusivity deal with [Netflix] for another four years. And depending on Mank’s reception, I’ll either go see them sheepishly asking them what I can do to redeem myself or take the attitude of the arrogant asshole who’ll require making other films in black and white. [Laughs] No, I’m here to deliver them ‘content’ — whatever it means— likely to bring them spectators, in my small sphere of influence.”

The deal was locked into place before Fincher started work on Mank, and according to the report it’s a “major…deal worth over nine-figures.” Fincher added:

“Now [because] I signed this Netflix deal it’s also because I’d like to work like Picasso painted, to try very different things, to try to break the shape or change the operating mode. I like the idea of having a body of work. And yes, I admit that it feels strange, after forty years in this profession, to only have ten films under my belt. Well, eleven, but ten that I can say are mine. Yes, objectively, it is a pretty terrifying observation.”

Fincher is one of my favorite filmmakers working in Hollywood today, so it’s awesome to see that he has a home at Netflix to tell the stories that he wants to tell. We’ll just have to wait and see what Netflix ends up doing next!

While I’m sure that Fincher will be directing projects, he’ll also be producing multiple projects for the streaming service as well. These projects will include both films and series. Hopefully, one of those projects is Mindhunter Season 3! I need to see that story continue!

Source: Premiere, (via The Playlist)