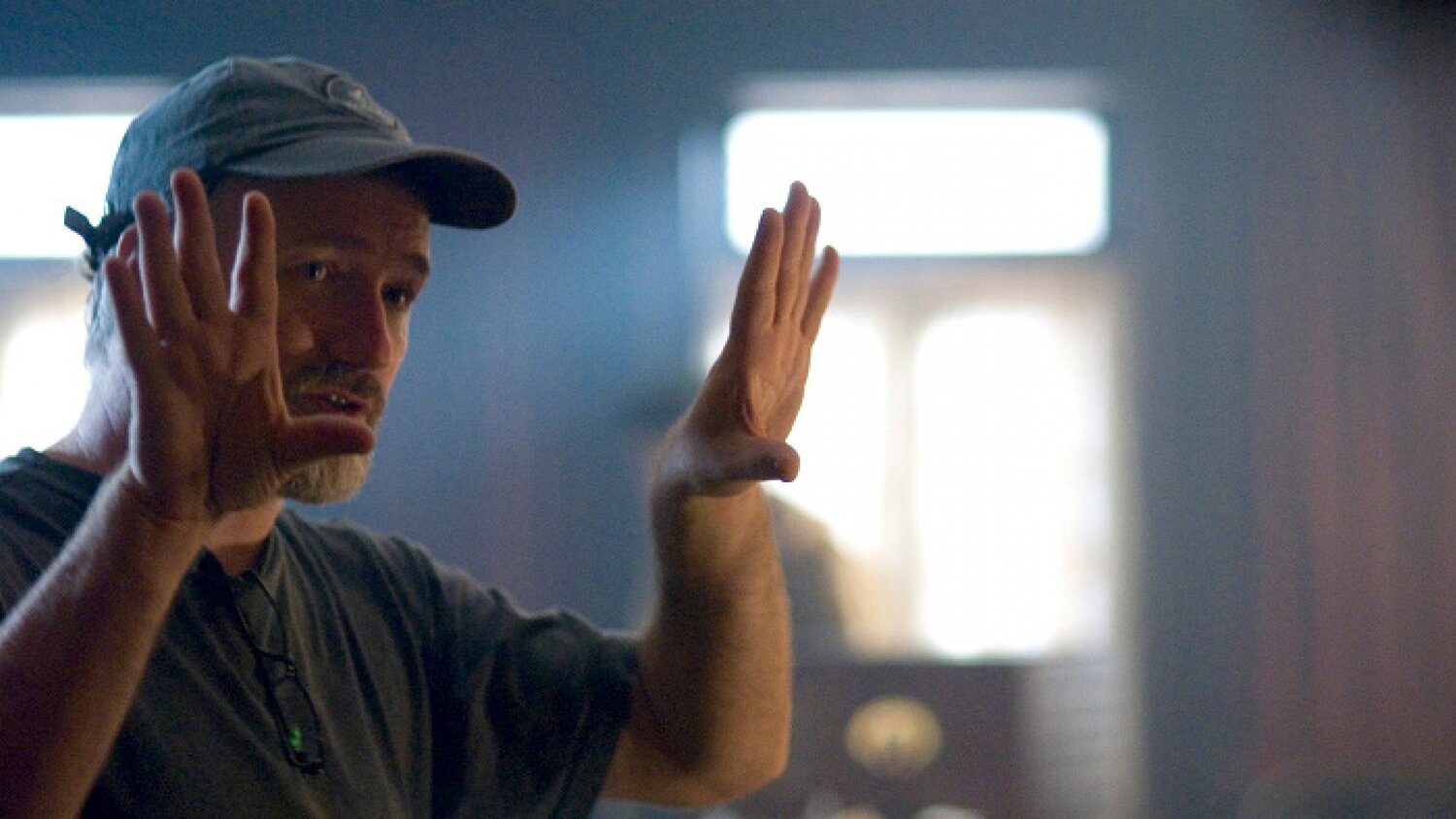 David Fincher (Se7en, Zodiac, The Social Network, Gone Girl, Mindhunter) is surrounded by Oscar buzz right now for his most recent film Mank, which follows the story of screenwriter Herman J. Mankiewicz as he writes the script for the 1941 film Citizen Kane.

The director has a few different projects in the works (sadly, none of them are a new season of the incredible Netflix series Mindhunter), and they all sound pretty interesting. In a recent interview with The Director’s Cut – A DGA Podcast, Fincher said:

The French graphic novel he is talking about is The Killer by Alexis Nolent, a project that Fincher has been working on for over a decade, and may have found its home at Netflix. The Chinatown prequel has also been in the works for a couple of years. But the show about film appreciation is a brand new idea, and it’s a pretty exciting one. Fincher is a hardcore more aficionado, and it would be fun to see him break down films with friends.