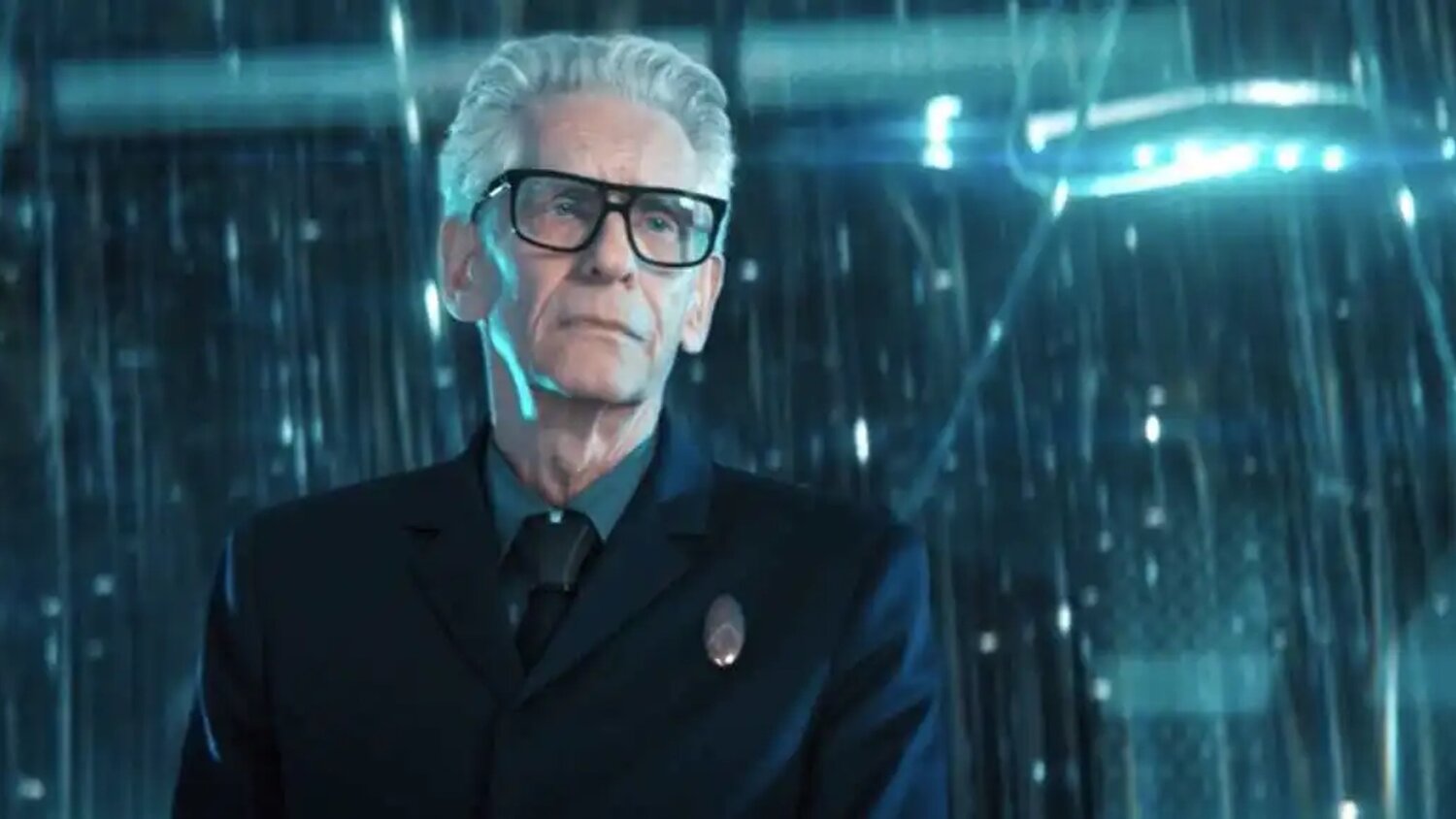 David Cronenberg, the filmmaker who brought us films such as The Fly, Scanners, Videodrome, and more, has got some more projects that he currently developing.

Cronenberg hasn’t made a film since 2014’s Maps to the Stars, but according to a recent report from Variety, the filmmaker is “seeking to finance three projects he’s written, two features and one series.” There are no details on what these projects entail, but it’s exciting to know that there are three projects here that he’s looking to get off the ground.

Cronenberg isn’t only a director, though, he’s also appeared in several projects over the years. Most recently he appeared on the CBS All Access series Star Trek: Discovery playing a character named Kovich. In this recent interview, Cronenberg confirms he’ll be back for more episodes.

The filmmaker not only will appear in more episodes for the current third season, but he’ll also be back for Season 4. When asked as to why he decided to appear in Star Trek: Discovery, Cronenberg said: “I’m cheap and I’m available. I live in Toronto, and it’s being shot in Toronto. I think that’s my main qualification.”

As for the possibility of directing any Star Trek episodes, that’s something he won’t entertain, saying, “If I do direct again, it wouldn’t be to direct an episode of a series.”

That’s an interesting comment with “if I do direct again.” that makes it seem like he’s not 100% sure that he’ll get behind the camera again to direct a project. He must be having a hard time trying to get the money to make the three projects he’s been working on.

I hope we do get to see Cronenberg direct these new projects! I enjoy his crazy-ass films!