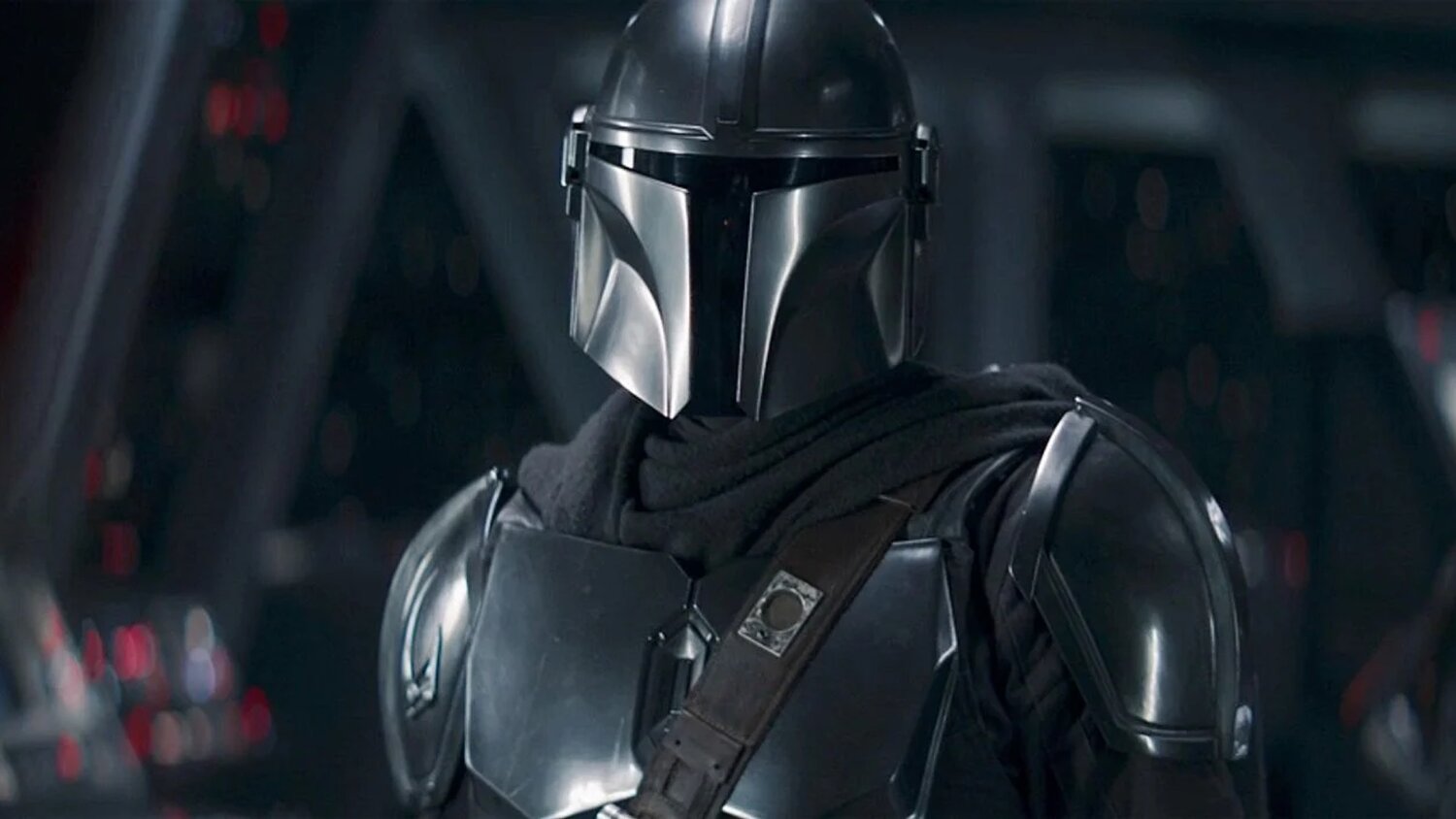 Jon Favreau, Dave Filoni, and the rest of the creative team over at Lucasfilm are currently hard at work developing The Mandalorian Season 3. The series is going to see an interesting shift in the story with Din Djarin continuing his journey without Grogu. It seems like from this point the story is going to heavily involve his future with Mandalore now that he wields the Darksaber.

Executive producer, writer, and director Dave Filoni recently appeared on Good Morning America, and while there he offered a little tease of the upcoming third season. He doesn’t get into too much depth, but he did say:

“There’s a lot of new adventures coming up. I have to be careful, I can’t really say anything specific, but I think the Force will be strong with this, let’s just say that.”

When it comes to Season 3, one of the things I’m most excited about is seeing how the story plays out between Din Djarin and Bo-Katan. Season 2 set up a very interesting story for them and I’m curious to see what the series has in store for them as they deal with the Darksaber.

How do you think the third season of The Mandalorian will play out? What do you hope to see in the story?