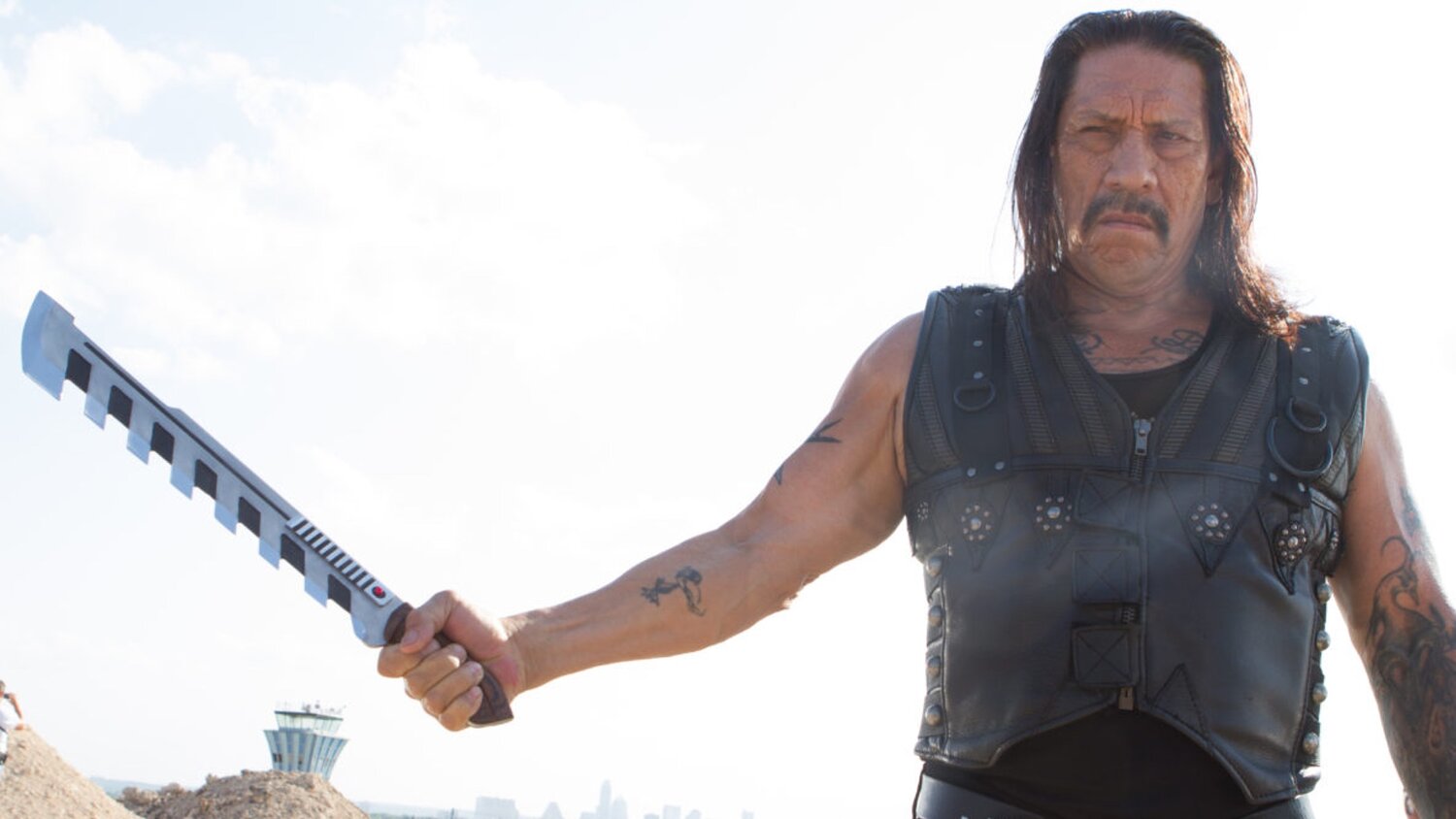 Wolf Mountian tells the story of AJ (Keli Price), “who begins having vivid dreams of his parents’ death. He decides to go back to the spot where they were killed, 20 years ago, accompanied by his brother and his brother’s family. But legend has it there is something mysterious roaming these woods.”

Sounds like there could be some supernatural horror elements in the story. Could be fun!