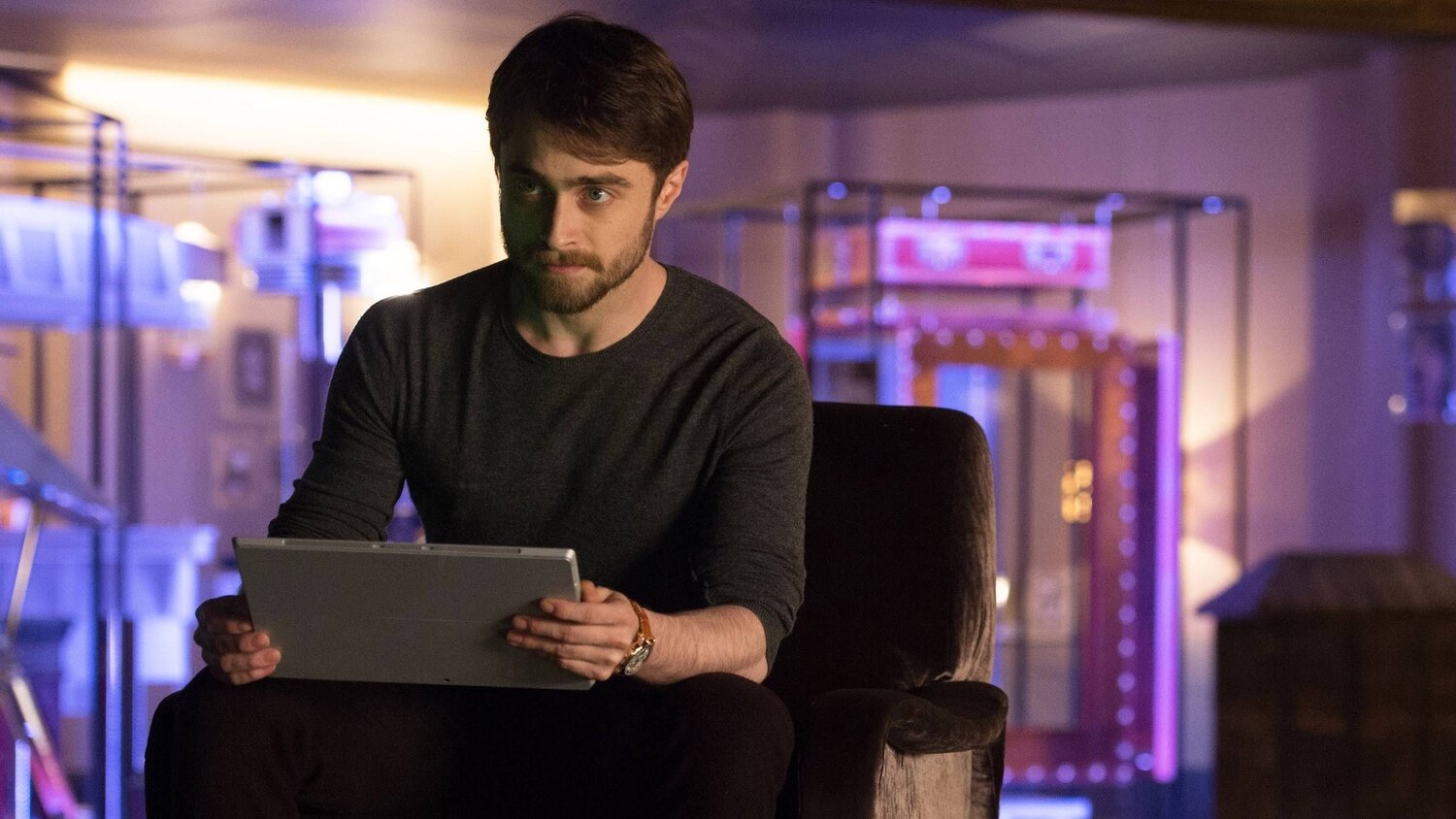 Daniel Radcliffe has joined Sandra Bullock and Channing Tatum in Paramount Pictures’ romantic action-adventure comedy The Lost City Of D. Radcliffe will take on the role of the villain of the story.

The story follows “a reclusive romance novelist (Bullock) who was sure nothing could be worse than getting stuck on a book tour with her cover model (Tatum) until a kidnapping attempt sweeps them both into a cutthroat jungle adventure, proving life can be so much stranger, and more romantic, than any of her paperback fictions.”

Adam and Aaron Nee are directing the film and working on the script with Dana Fox. The Lost City of D is based on a story concept by Seth Gordon, who will produce, and the movie also stars Patti Harrison and Da’Vine Joy Randolph.

This seems like it has the makings of a fun adventure film. It was obviously inspired by the classic ‘80s film Romancing The Stone. I like the cast, and it’ll be fun to see Radcliffe play the villain.