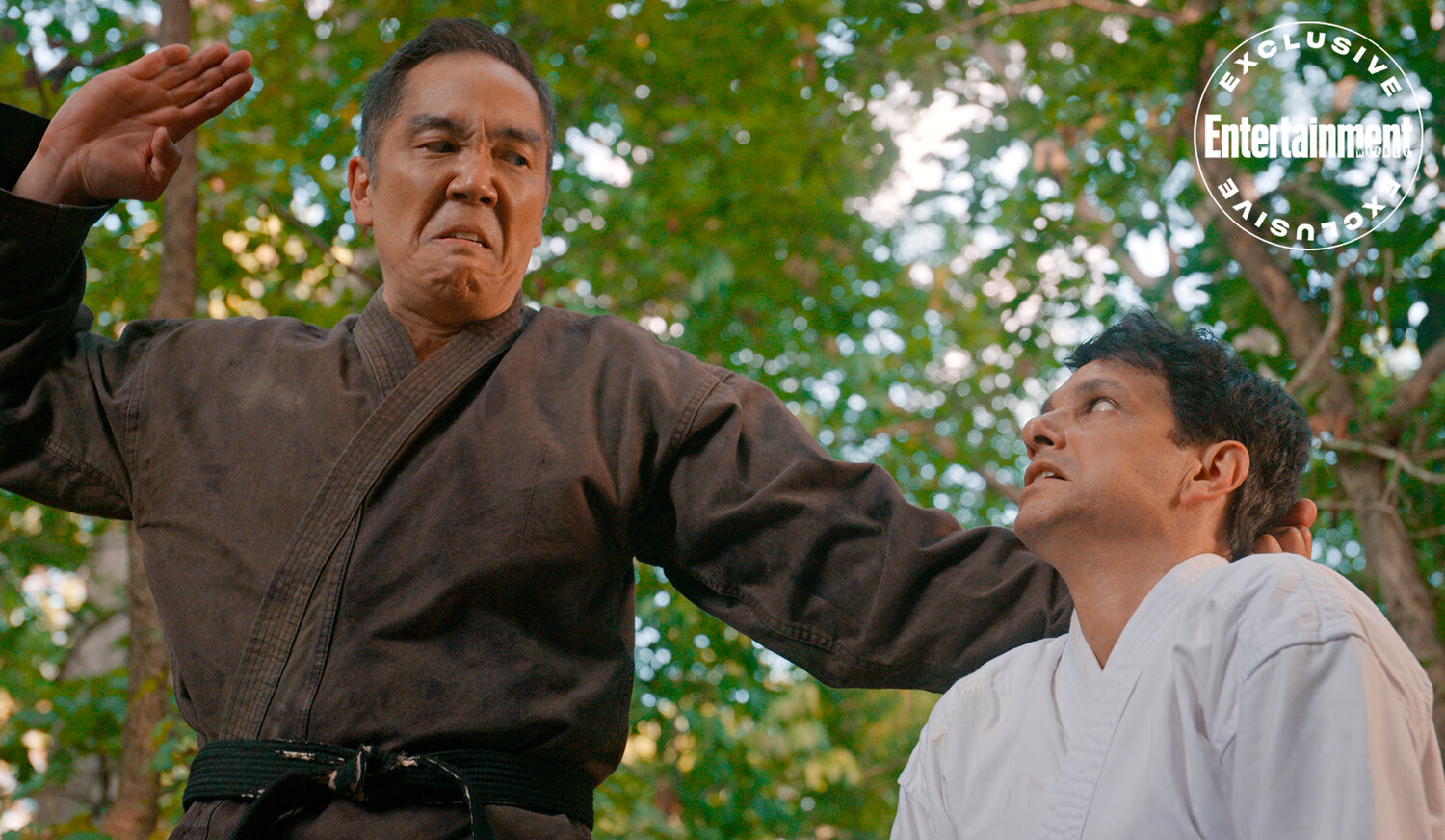 We’ve got a new clip for you to check out ahead of this week’s Season 3 premiere of Cobra Kai on Netflix. We learned previously that The Karate Kid Part II actors Tamlyn Tomita and Yuji Okumoto are returning to the franchise to reprise their roles of Kumiko and Chozen, respectively. Now we get this clip, giving us our first look at the interaction between Daniel (Ralph Macchio) and Chozen, his former nemesis.

The scene teases a bit of the late Mr. Miyagi’s past, hinting that there may have been a part of his life that Daniel didn’t know about before. Check out the clip below, and let us know if you’re pumped for this Friday’s return of Cobra Kai.