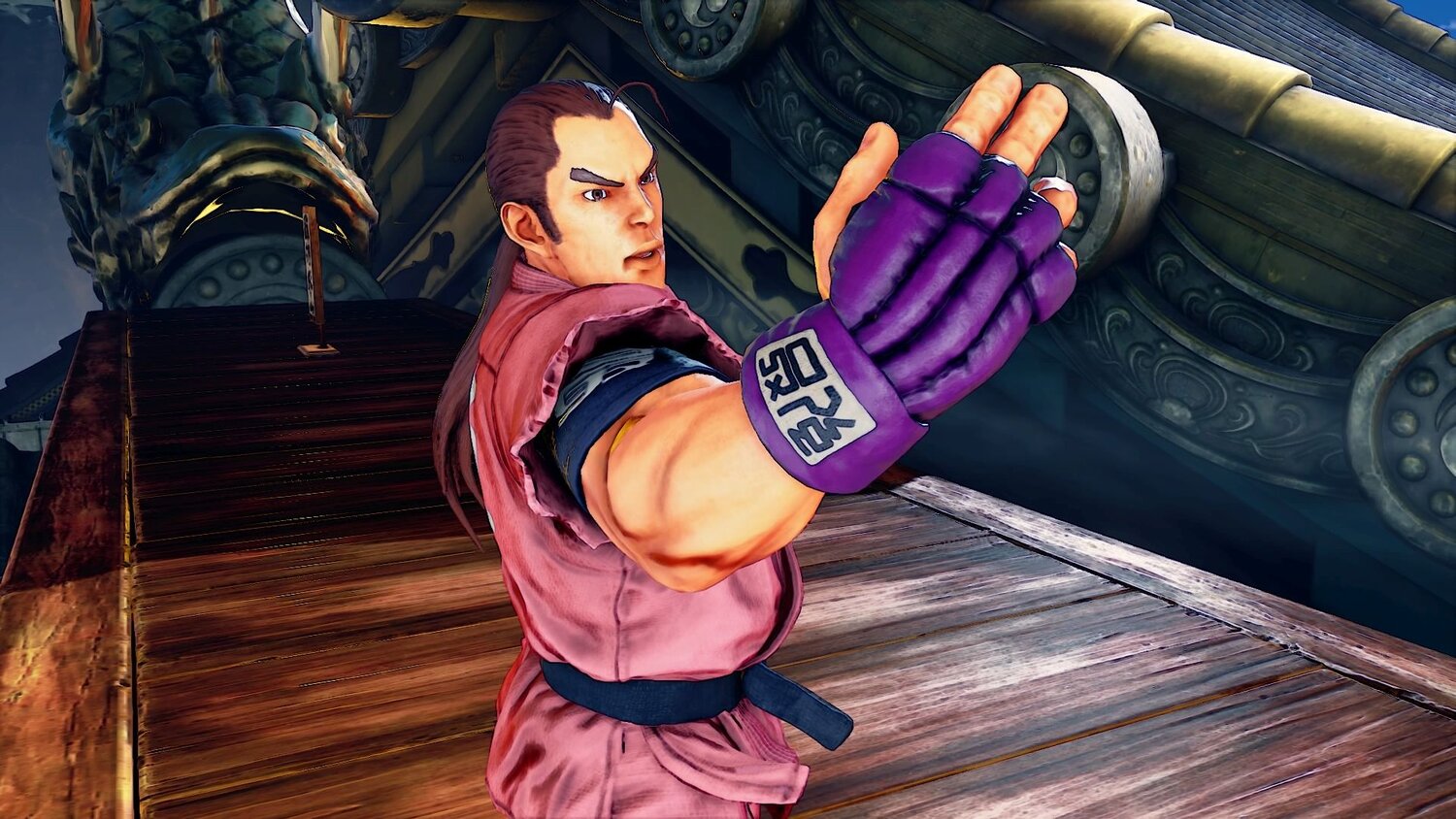 Street Fighter V recently turned 5 years old. To celebrate, Capcom has kicked off the fifth and final season for the game with the release of Dan Hibiki as a new character, plus some additional free content for players on Steam and PS4. The free goodies include a new V-Shift battle mechanic, updated balancing for all characters, and a new training stage. Dan is available now as part of the Season 5 Character Pass, the Season 5 Premium Pass, or separately for $5.99 or 100,000 Fight Money.

Releasing today, Dan Hibiki kicks off Season 5 of Street Fighter V in style with his trademark taunts and self-proclaimed “Master of Saikyo” fighting techniques. A mainstay from the Street Fighter Alpha series and last appearing in Street Fighter IV, Dan Hibiki is a training partner of Ryu and Ken. He considers himself well-equipped to “school” anyone who won’t back down.

The new V-Shift battle mechanic gives players new defensive options and strategies as they fight at the cost of 1 bar of V-Gauge. Using V-Shift at the right time will allow players to “execute a fully invincible backdash that slows down time for a short period.” This means you can have an extra moment to plan your counter attack now that you have the advantage.

The other characters releasing in Season 5 include Rose in Spring 2021, Oro and Akira in Summer 2021, and an unannounced character releasing Fall 2021.