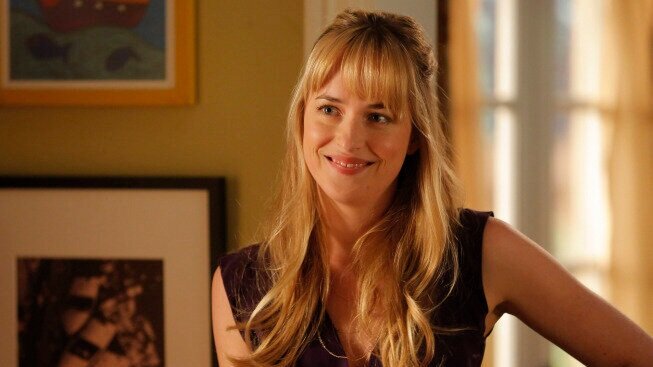 Dakota Johnson (The Peanut Butter Falcon, Our Friend) has joined the cast of director Cooper Raiff’s upcoming feature Cha Cha Real Smooth. Raiff’s breakout film was the 2020 SXSW Grand Jury Prize-winning Shithouse, and the 23-year-old director is keeping up the momentum with his next project. He will write and star as well as direct.

In the film, “Raiff takes a job as a bar mitzvah party starter — a guy who gets the young crowd dancing and having fun — while he separately strikes up a friendship with a young mother (Johnson) and her autistic daughter.”

This sounds like an interesting story and a promising start with the cast and crew. Are you a fan of the film Shithouse? Are you looking forward to another film from Raiff?