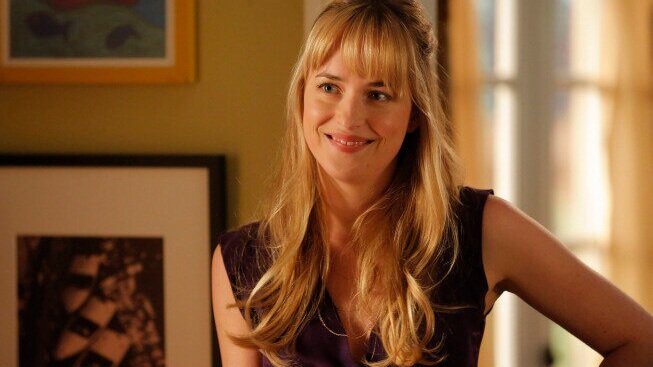 Dakota Johnson (50 Shades franchise, The Peanut Butter Falcon) and Riley Keough (Mad Max: Fury Road, Logan Lucky) have joined the cast of the limited series Cult Following, based on the memoir of Bexy Cameron, following her life within the Children of God cult. Johnson and Keough, best friends since their teens, will also be executive producing the project through Johnson and Ro Donnelly’s production company TeaTime Pictures, and Keough and Gina Gammell’s production company Felix Culpa.

Based on the book written by Cameron, the story follows her as she recounts her upbringing in the notorious cult Children of God. After emancipating herself at the age of 16 and building a life away from the cult, as an adult Cameron (Johnson) embarks on a road trip with a close friend (Keough) to investigate and document contemporary cults existing in America today. Two young women set out on the ‘adventure’ of a lifetime and Cameron’s emphatic, raw and at times incredibly funny experience on the road runs parallel to her examining and processing the psychology and trauma of her own childhood being raised in a cult. It’s a journey of meltdowns, meth cooks, monks, Jesus freaks, soap-making Armageddonists, surveillance vans, ex-Apple employees and finally, Cameron’s confrontation of her parents and ultimately herself.

Johnson and Donnelly said of the team up:

“It has been a dream of ours since we launched TeaTime to collaborate with Riley and Gina at Felix Culpa. We are beyond thrilled to join forces and friendship to bring Bexy’s remarkable story to the screen. Alongside Platform One, we look forward to adding the final top notch collaborators to the team.”

“We are so thrilled to bring Bexy’s incredible story to television alongside our dear, beautiful friends at TeaTime, Dakota and Ro. We couldn’t dream of better collaborators for this. Thank you Platform One, we can’t wait for this adventure.”

Bexy Cameron’s memoir is set to be released on July 8, 2021, in hardback, trade paperback, eBook and audio, and the limited series is set to go into production soon. We will let you know when more info is released.