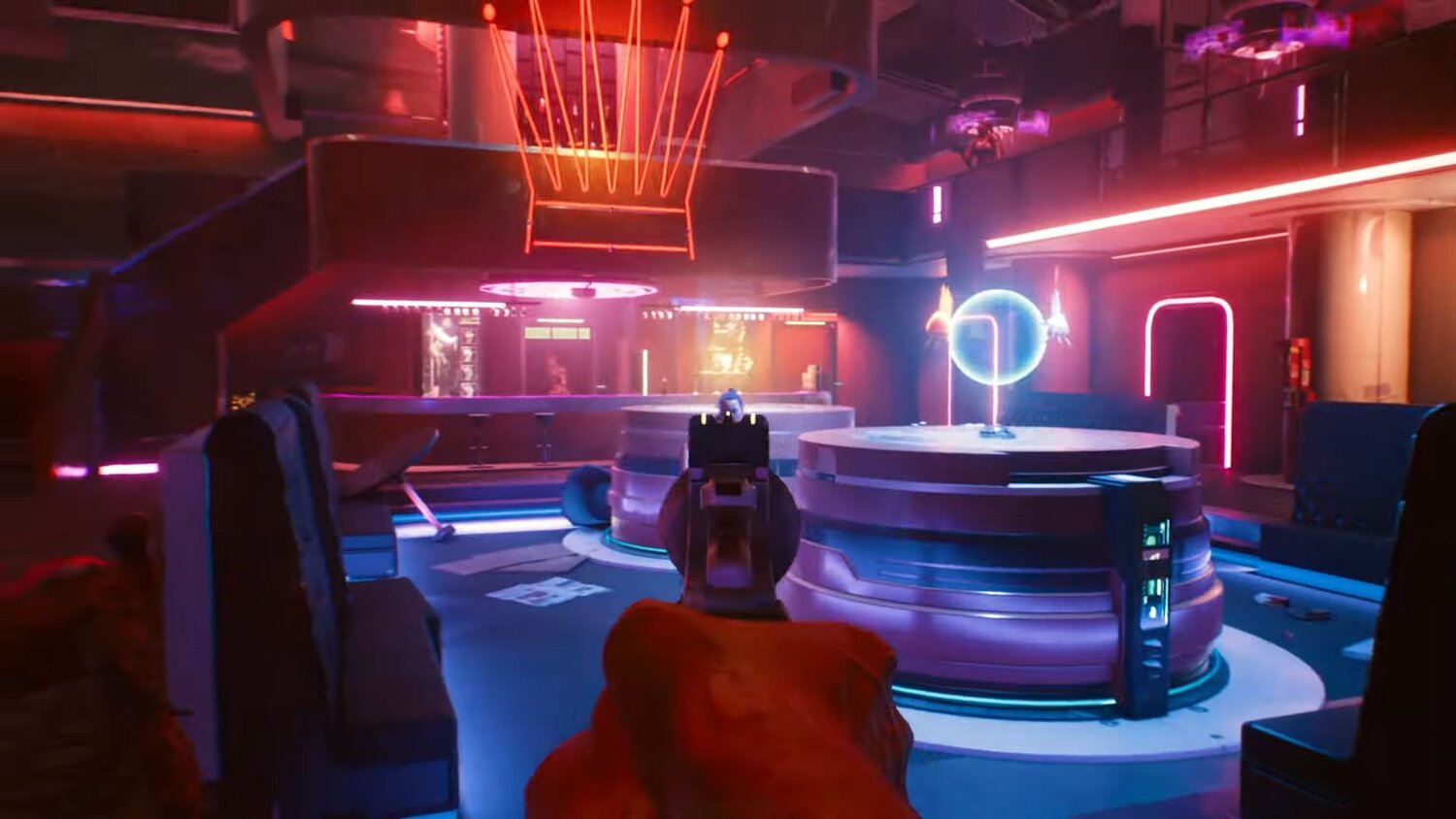 We just got a video last week where CD Projekt Red showed off some gameplay for Cyberpunk 2077 on the Xbox One X and Xbox Series X. Now, the team has released an official gameplay trailer to build even more hype. The trailer talks about some of the classes you’ll see and parts of the story. Cyberpunk 2077 is set to release on December 10 for PC, PS4, Stadia, and Xbox One with PS5 and Xbox Series X|S console versions on the way.