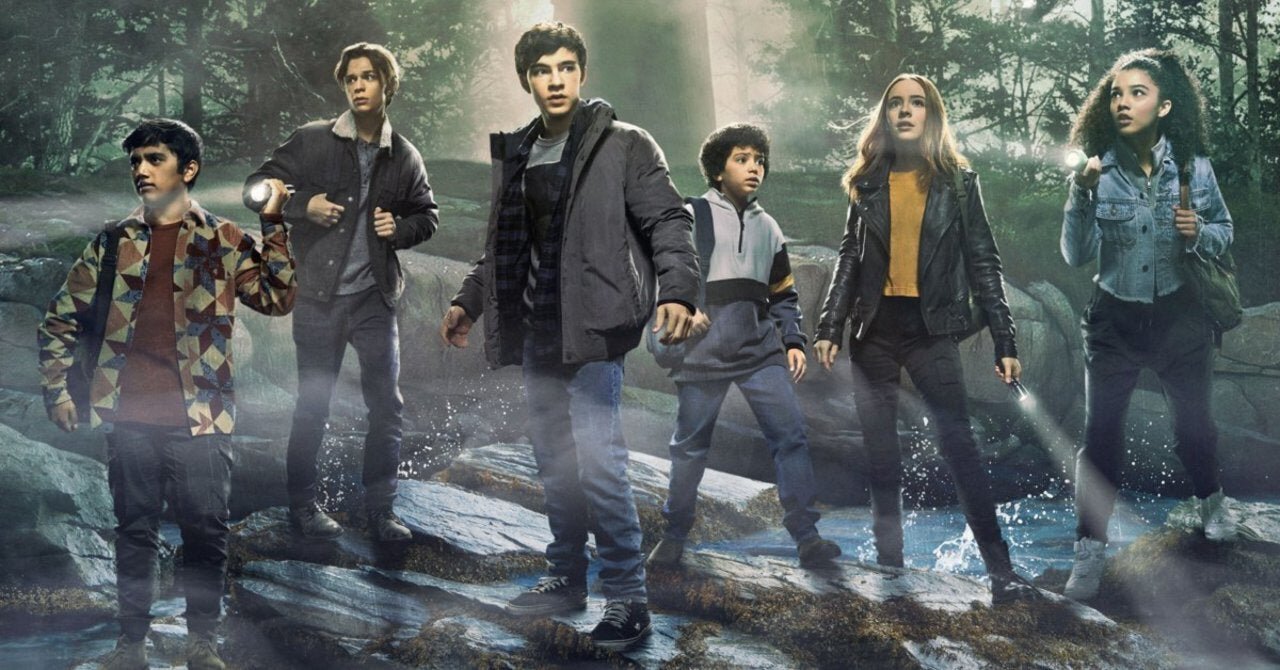 Nickelodeon has released a fun new trailer for the second season of their limited series Are You Afraid of the Dark?: Curse of the Shadows.

This horror anthology series is based on the ‘90s kids cult classic Nick show, and this season “follows an all-new Midnight Society group of kids who learn of the terrifying curse cast over their small seaside town, and are haunted by a mysterious creature known as the Shadowman. In the just-released trailer, viewers are introduced to the new Midnight Society members and get a glimpse at the horrors that await them in the shadows.”

This looks like a spooky new season that will excite fans young and old alike. Check out the trailer below, and watch the first of six episodes of Are You Afraid of the Dark?: Curse of the Shadows on Friday, February 12th, at 8 p.m. (ET/PT) on Nickelodeon, with new episodes airing every Friday night.