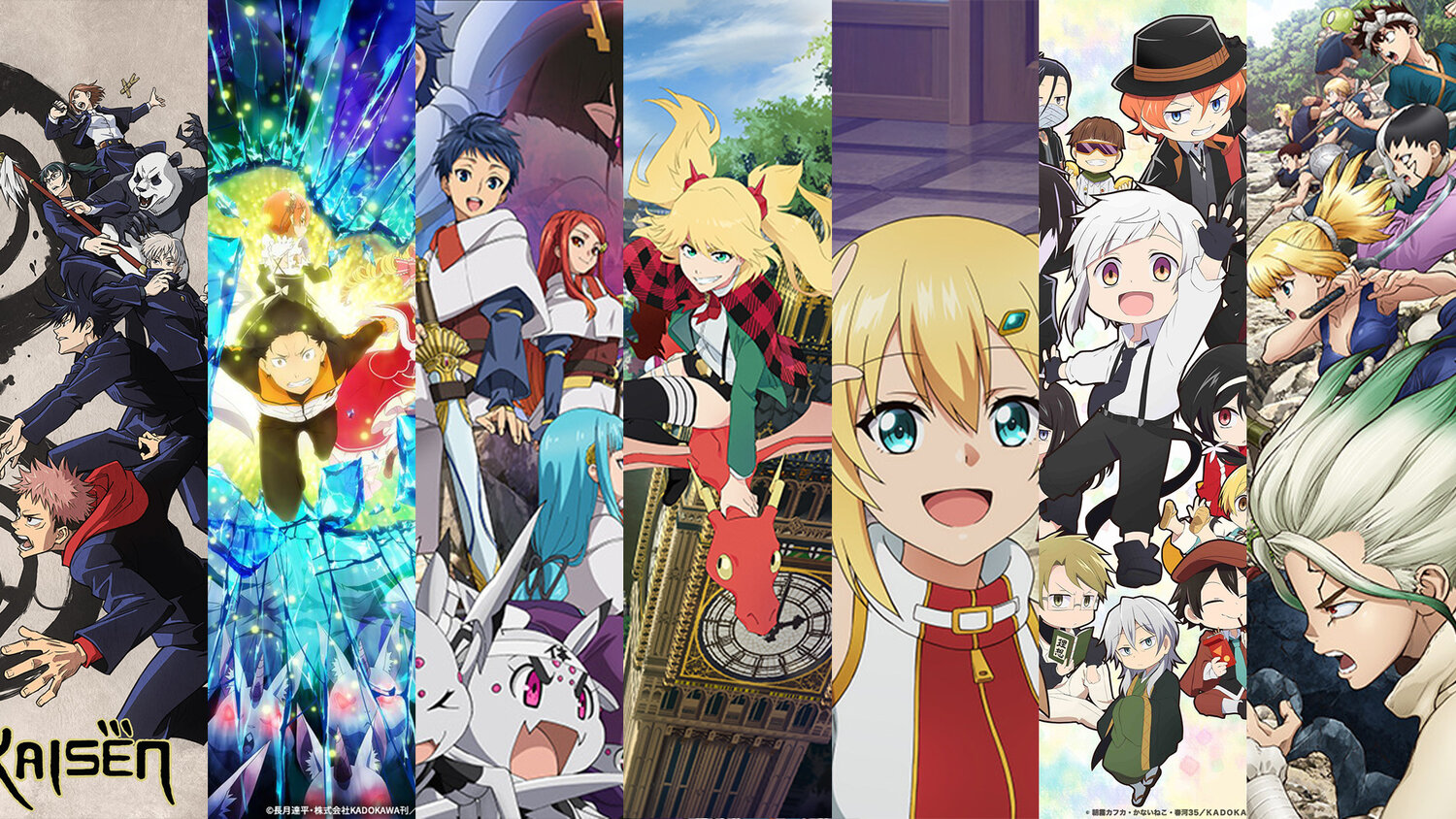 There are two camps for anime stans. The first is the purist sub-only camp. You must watch the anime in Japanese with subtitles. The other camp is the “dubs are okay” camp. If you fall into the latter camp and like to watch anime in your native tongue, you’ll be excited by the latest announcement from Crunchyroll. The anime streaming service recently announced a new slate of dubs coming this winter. You can find the full list below, but I’m most excited for BURN THE WITCH. What has you the most pumped?

The dub of the second cour of “JUJUTSU KAISEN,” the popular dark fantasy series streaming exclusively on Crunchyroll, will introduce the students of sister-school Kyoto Prefectural Magic High School.

The dub of the second cour of “Re:ZERO -Starting Life in Another World-” season two will follow Subaru as he tries to save Emilia and his friends from further doom.

The Crunchyroll Original series “So I’m a Spider, So What?” will follow the journey of one high school girl who is reborn into an itsy bitsy spider and uses her positivity to survive as one of the lowest-ranked beasts!

In this anime, a witch duo is tasked with protecting and managing the dragons in reverse London.

In the upcoming “The Hidden Dungeon Only I Can Enter,” the son of an impoverished noble family finds a hidden dungeon that allows him to improve his skills…at a price!

Crunchyroll is also producing the international dub for the newest season of “Dr. STONE,” which is based on the hit Shonen Jump manga of the same name. This latest season will follow the action of the coming stone wars between the Kingdom of Science and the Empire of Might.