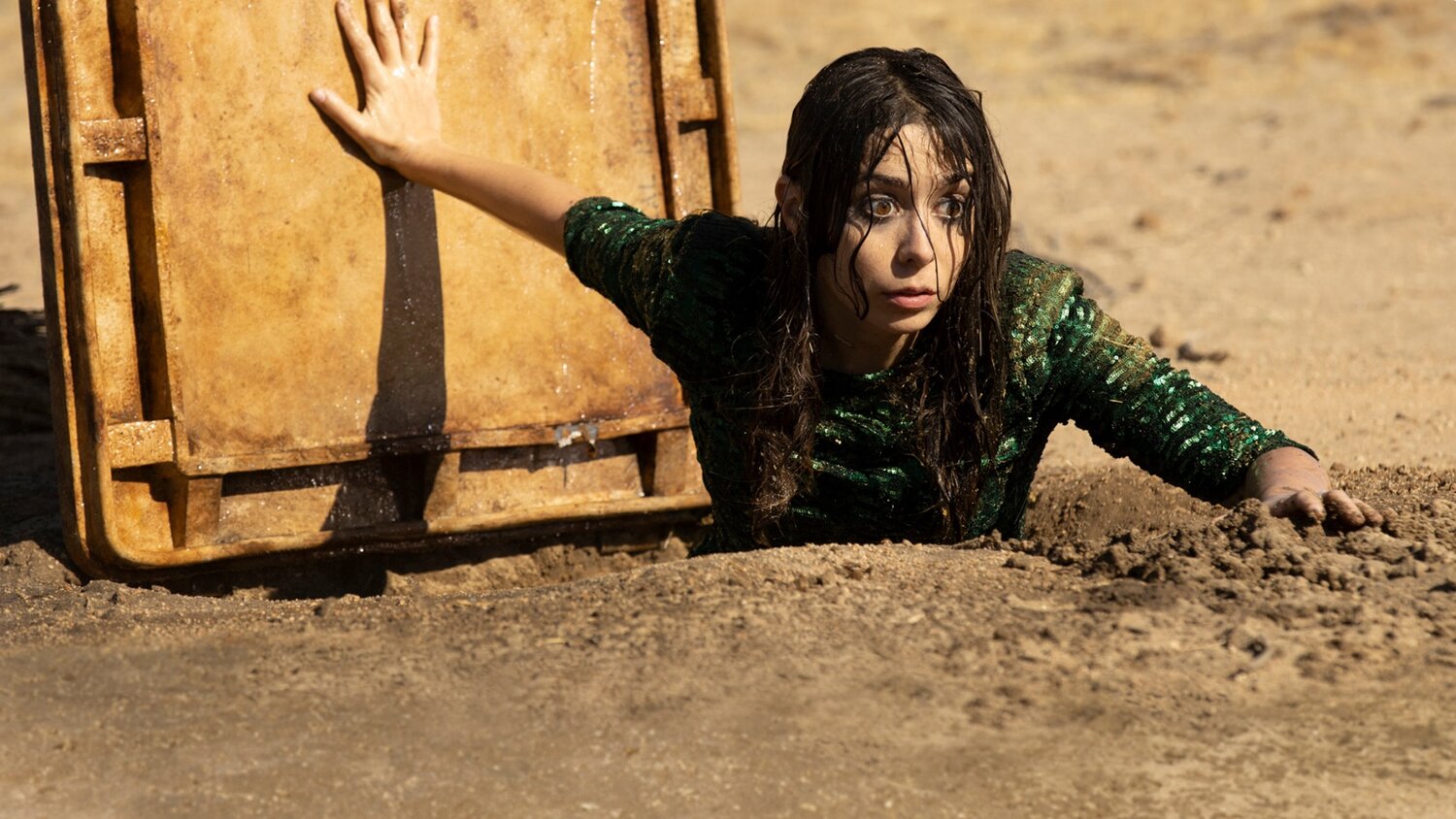 How did I never know that I wanted to hear Ray Romano sing talk the lyrics of Beyoncé’s Crazy in Love? It’s a specific request, but now it’s fulfilled thanks to HBO Max’s trailer for Made For Love starring Cristin Milioti (How I Met Your Mother, Fargo, Palm Springs). In the series, Milioti’s character Hazel finds out that her ex-boyfriend (Billy Magnussen) implanted a chip in her brain, and she goes to her dad (Romano) to try and figure out what to do before confronting him.

They are joined in the cast by Noma Dumezweni, Augusto Aguilera, as well as Caleb Foote, Dutch Johnson, and Raymond Lee.

The comedy series is a darkly absurd and cynically poignant story of love and divorce. It follows Hazel Green (Cristin Milioti), a thirty-something woman on the run after 10 years in a suffocating marriage to Byron Gogol (Billy Magnussen), a controlling tech billionaire. Soon she discovers that her husband has implanted a monitoring device – the Made for Love chip – in her brain, allowing him to track her, watch her, and know her “emotional data” as she tries to regain her independence. Through the chip, Byron’s able to watch Hazel’s every move as she flees to her desert hometown to take refuge with her aging widower father Herbert (Ray Romano) and his synthetic partner, Diane.

This looks like a crazy series! Check out the trailer below, and watch Made For Love on HBO Max in April.