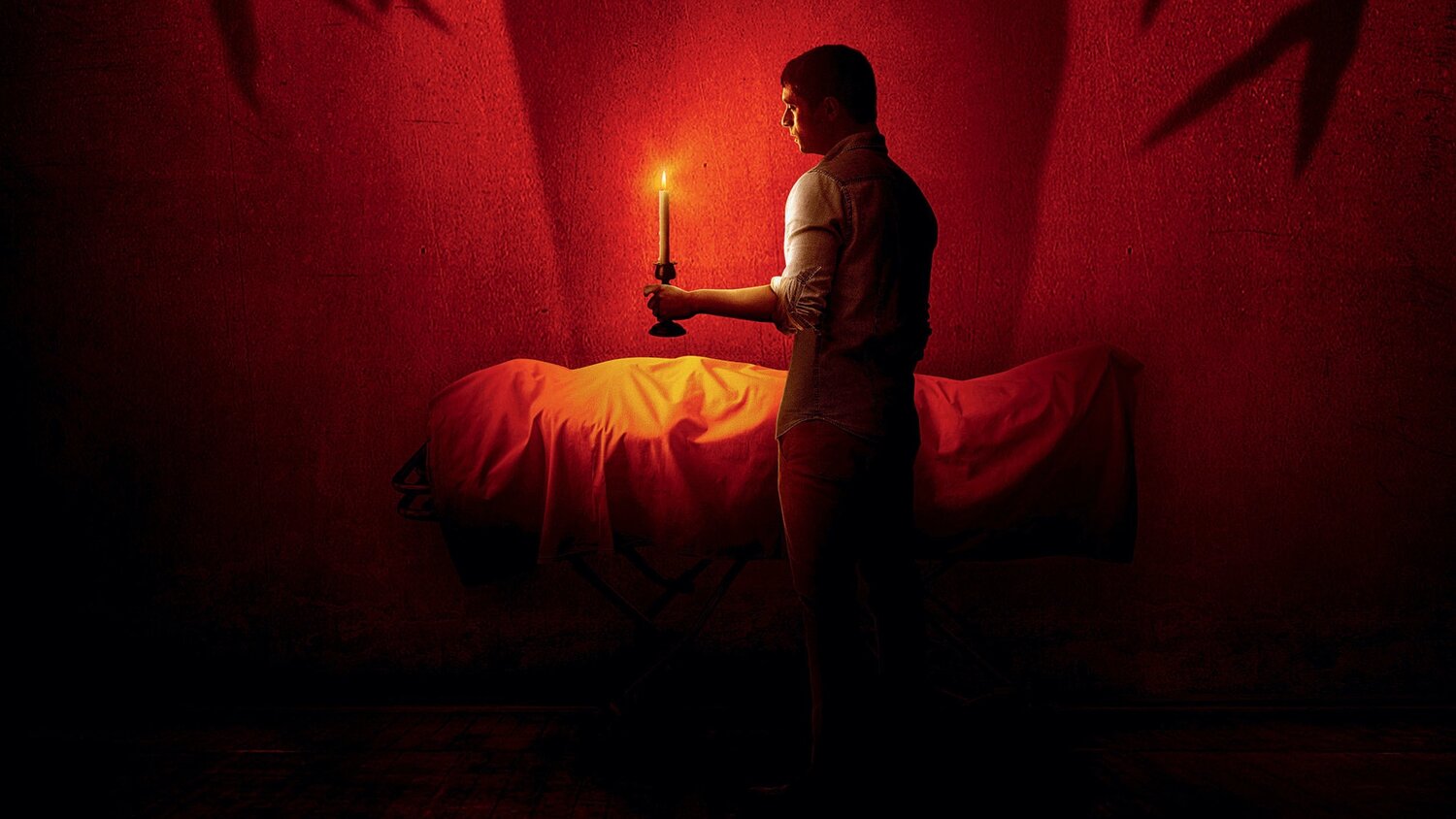 IFC Midnight has released a fantastically creepy teaser trailer for its upcoming Orthodox Jewish supernatural horror film The Vigil. The film actually has a great concept as it revolves around Jewish lore and demonology.

The story takes place over the course of a single evening, and it follows “Yakov (Dave Davis, who learned Yiddish for the role), a former Hassid, as he accepts a position as a ‘shomer,’ hired to sit and watch over the body of a deceased community member. Having lost his faith, Yakov isn’t eager to go back to the insular religious community he only recently fled, but when he’s offered payment to ‘sit the vigil’ for a recently deceased Holocaust survivor, he reluctantly accepts the job. Shortly after arriving at the dilapidated house, Yakov realizes that something is very, very wrong.”

This looks like it’ll be a solid horror film. I enjoy simple horror stories that screw with your head to get scares, and it looks like this movie is going to do that.

The film was both written and directed by Keith Thomas, who is making his feature directorial debut, and it stars Dave Davis as Yakov, with Menashe Lustig, Malky Goldman, Lynn Cohen, Fred Melamed, Ronald Cohen, and Nati Rabinowitz.

The Vigil will be released in select theaters and on VOD on February 26th, 2021.