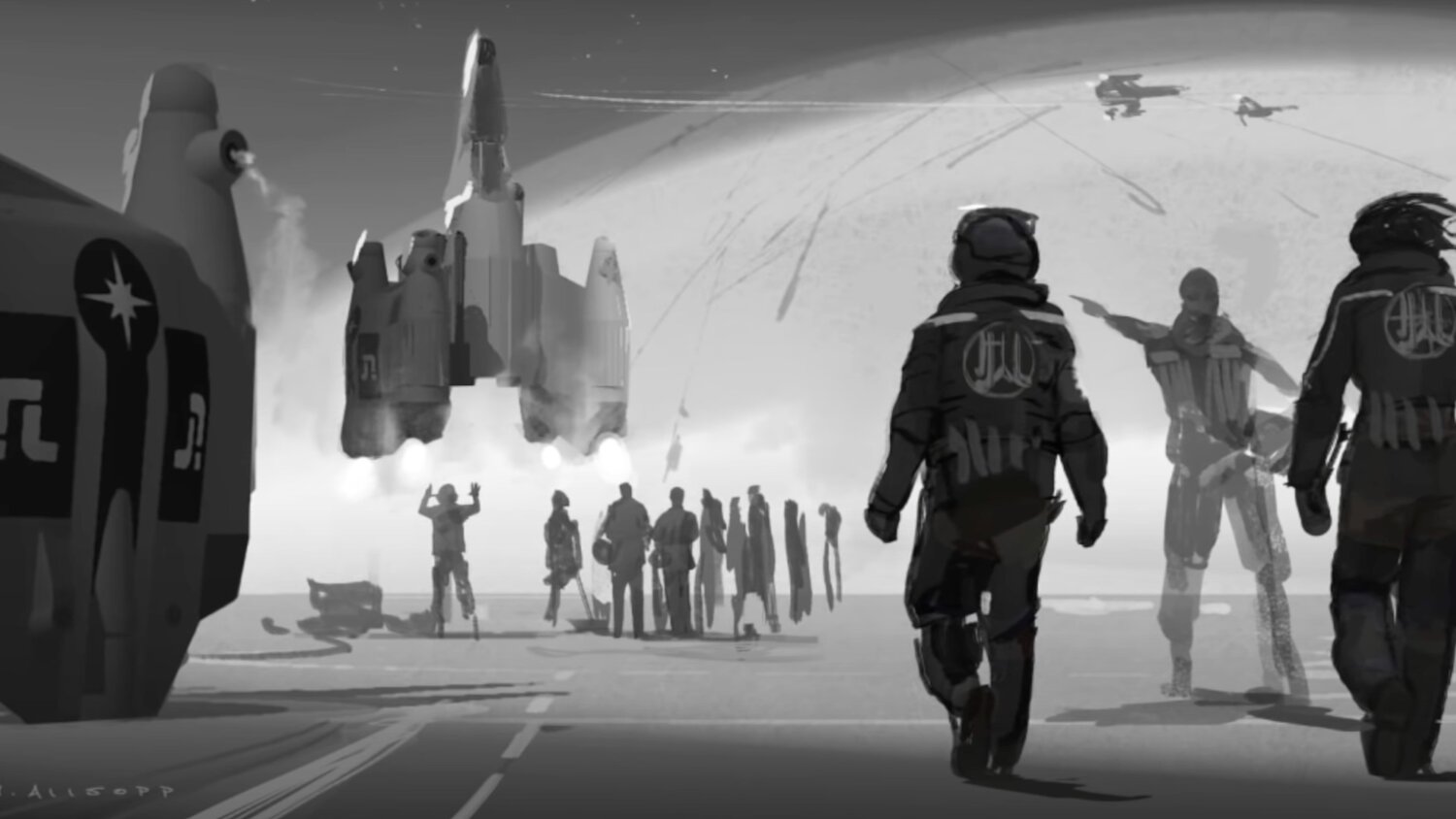 The sequel will be “a movie with all the bells and whistles, and it won’t presuppose that you’ve seen the original film. There’ll be references here and there, but it’ll carry the saga forward.”

When talking about the story, Betuel shared that “the leads are now parents and time has passed. It’s not a remake, it’s going to continue the story. What’s changed is time itself, certainly as the video world and the alien world have continued to tick away. It’s not a time capsule of the ’80s by any means, we’re taking it to the next level. Passing the torch…or the joystick.”

Whitta previously opened up about what he was planning for the film and explained why now is the right time to bring The Last Starfighter back. He also offered some story details saying:

“The simple answer to that is Jonathan Betuel. Jon created and wrote the original movie, it was all his idea, a spec script he wrote while he was working as a waiter in Hollywood in the early ’80s. There was a whole bidding war over that script. In all the years hence, whenever I’ve brought up the idea of a Starfighter reboot in meetings, people would always convey excitement and then say that it’s impossible because the rights are a mess. It’s true that it’s not simple, but part of the key to it is, as I understand it (and I’m not a lawyer), Jon still retains some piece of ownership of the original IP, so no one can make a new movie without his participation. I happened to track Jon down, and after I was done pestering him with all my fanboy questions about the original film we started to talk about what a new version might look like. Since then we’ve spent so many hours working on it I’ve long since lost count, but right now we have a fully developed story that is a combination of reboot and sequel that we both think honors the legacy of the original film while passing the torch to a new generation. We’re both very excited about it creatively.”

Whitta has said that this is a passion project for them, and they are both confident that they have developed a great story for a great movie.

I’m a big fan of the original film, and it would be a shame if this sequel didn’t get made. Maybe this sizzle reel was released to stir up some excitement for the project help get it made.