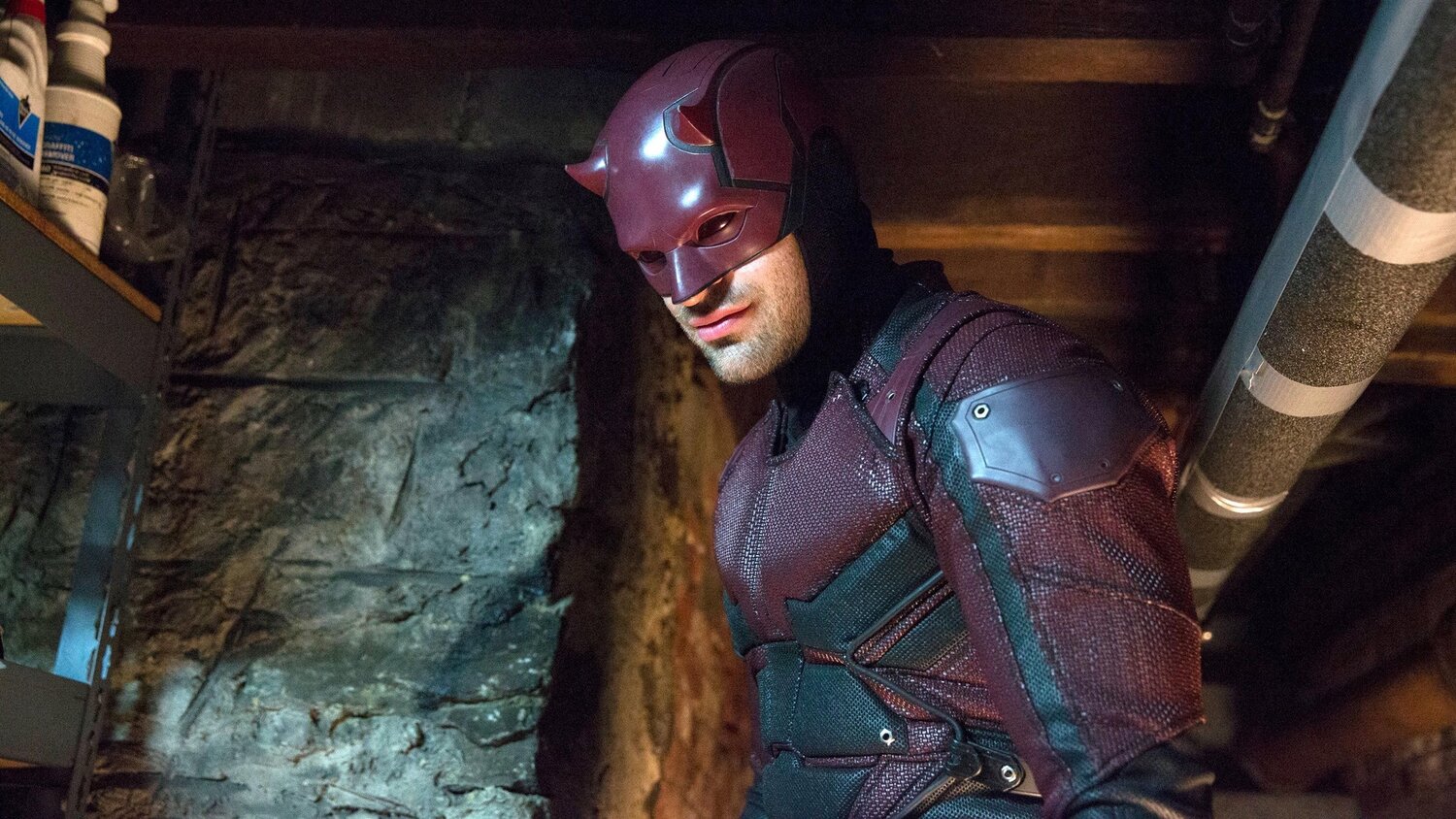 The rights to Daredevil recently reverted back to Marvel Studios and fans have started a campaign to try and revive the series by using hashtag #SaveDaredevil. The fans would love to see the original cast and creative team come back to continue the story that launched on Netflix, but we’ll just have to wait and see.

Sooner or later Daredevil will be rejoining the Marvel Cinematic Universe, we just don’t know exactly what that is going to look like. Anyway, a cool fan video has surfaced that was created by PadraScannan to support the series revival movement and I think fans will dig it.