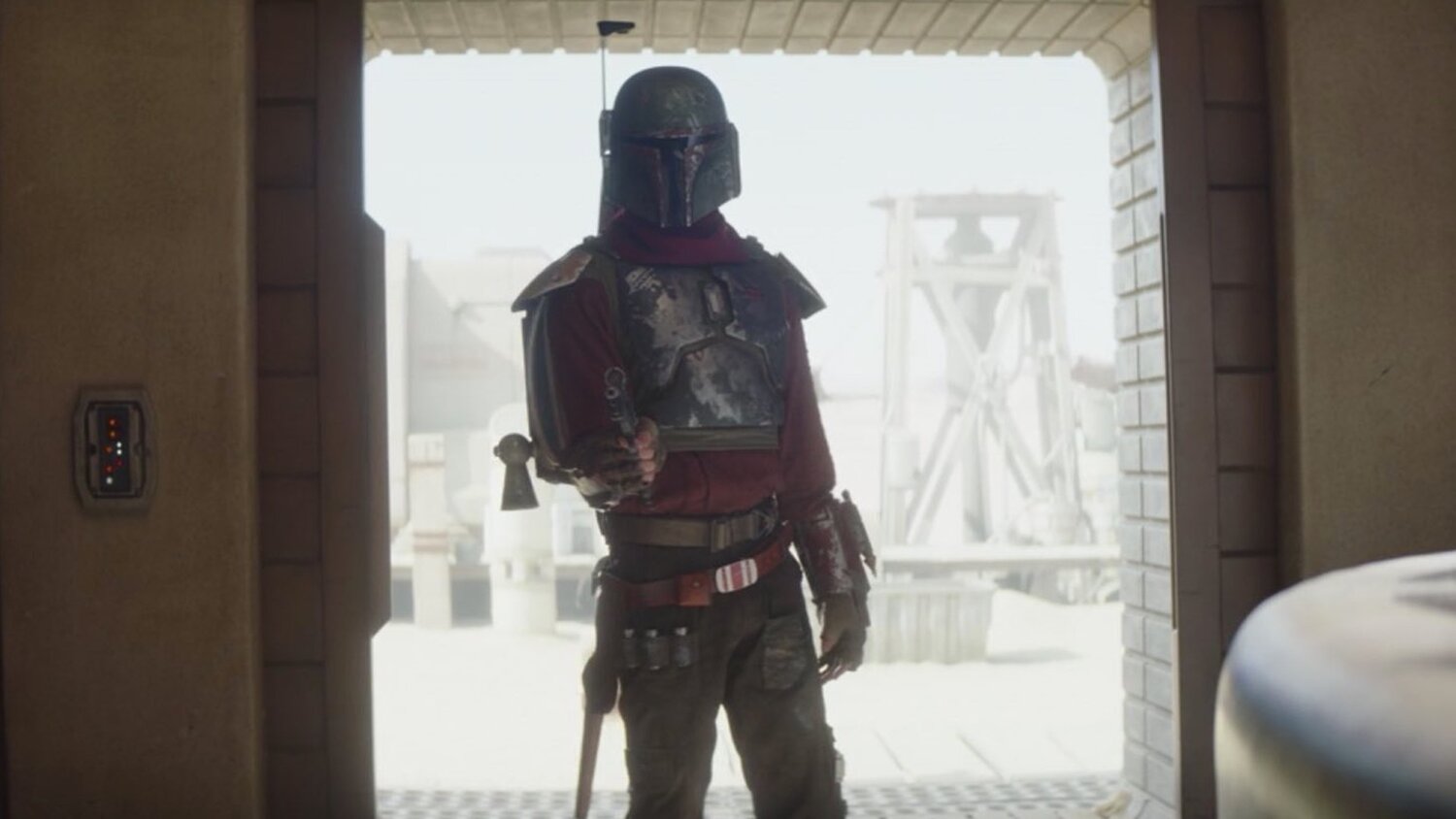 A Star Wars fan has pointed out a cool detail regarding to Boba Fett’s jetpack that shows you the incredible attention to detail the creative team puts into The Mandalorian.

Boba Fett’s armor played a role in the plot for for the premiere episode, titled “The Marshall”. The episode saw Mando joining forces with Cobb Vanth, who is the Marshall of the town of Mos Pelgos. He picked up Boba Fett’s armor from some Jawas and wore it around town.

In one of the shots featuring Boba Fett’s jetpack, we can see that it was repaired from the damage that it received from Han Solo in Return of the Jedi. As you can see in the images below, the repair covers the exact spot of the damage.

This is nothing major, but as a fan, I love seeing these kinds of little details that could have easily been missed.