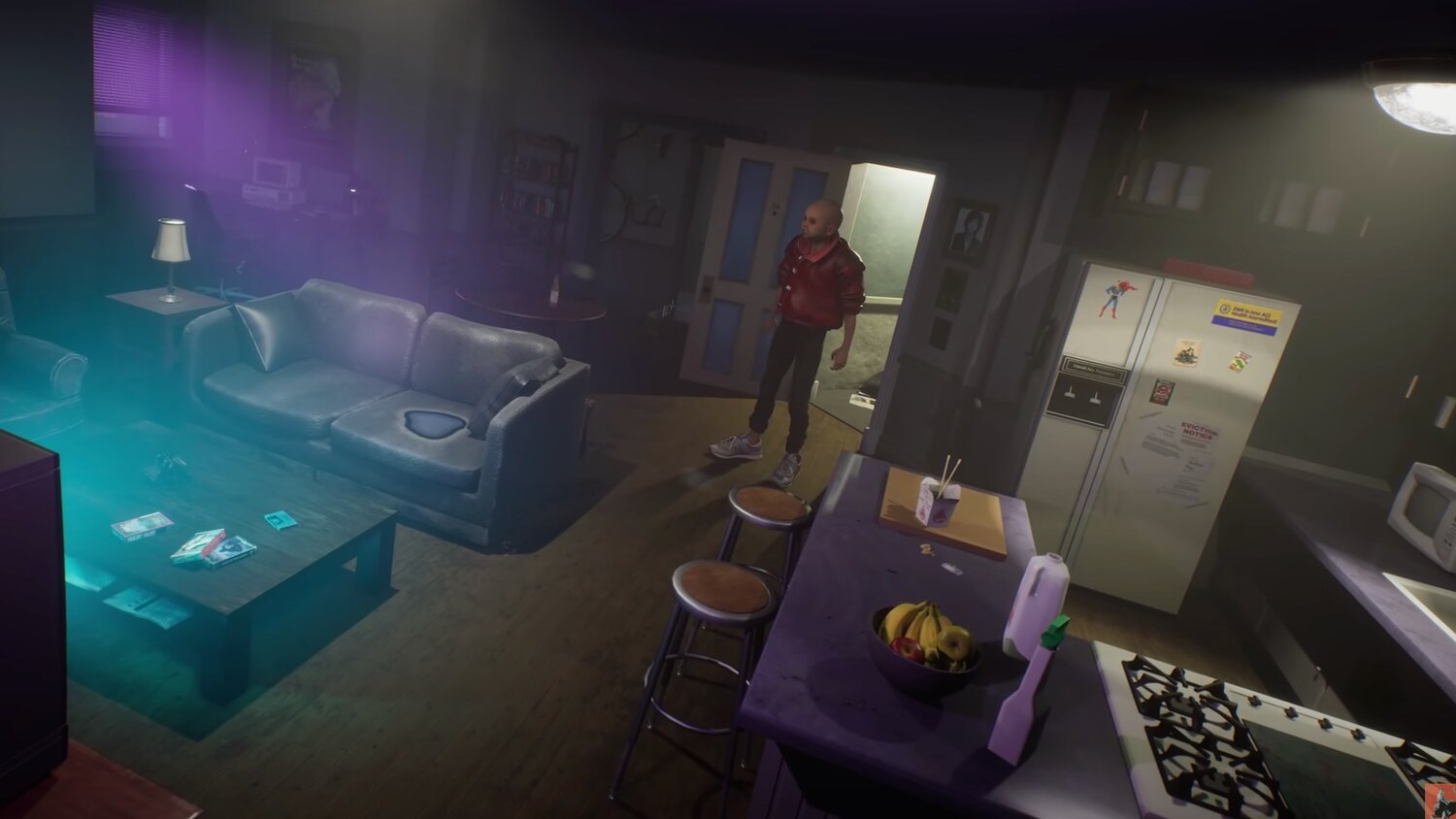 There’s a Seinfeld horror parody video game that was recently announced for the PS5 titled Sinfeld Remastered. The game comes from developer Rare Bird Games and the first trailer was released giving us a taste of something completely bonkers! I don’t even know what in the hell is going on, but I like it!

Sinfeld Remastered is a parody of the American sitcom television series Seinfeld and is a remaster of the game Sinfeld Chronicles which was originally produced in the PlayStation 4 title Dreams, rebuilt on Unreal Engine 4 as a standalone release.

In the game, players follow Donathan “as he survives the streets after his newly adoptive father abandons him at about 3am in the Big Apple. He finds himself trapped in an endless loop of nightmares as he fights to find a bed to sleep in.”

There’s no release date for the game but watch the insane trailer below and let us know what you think!