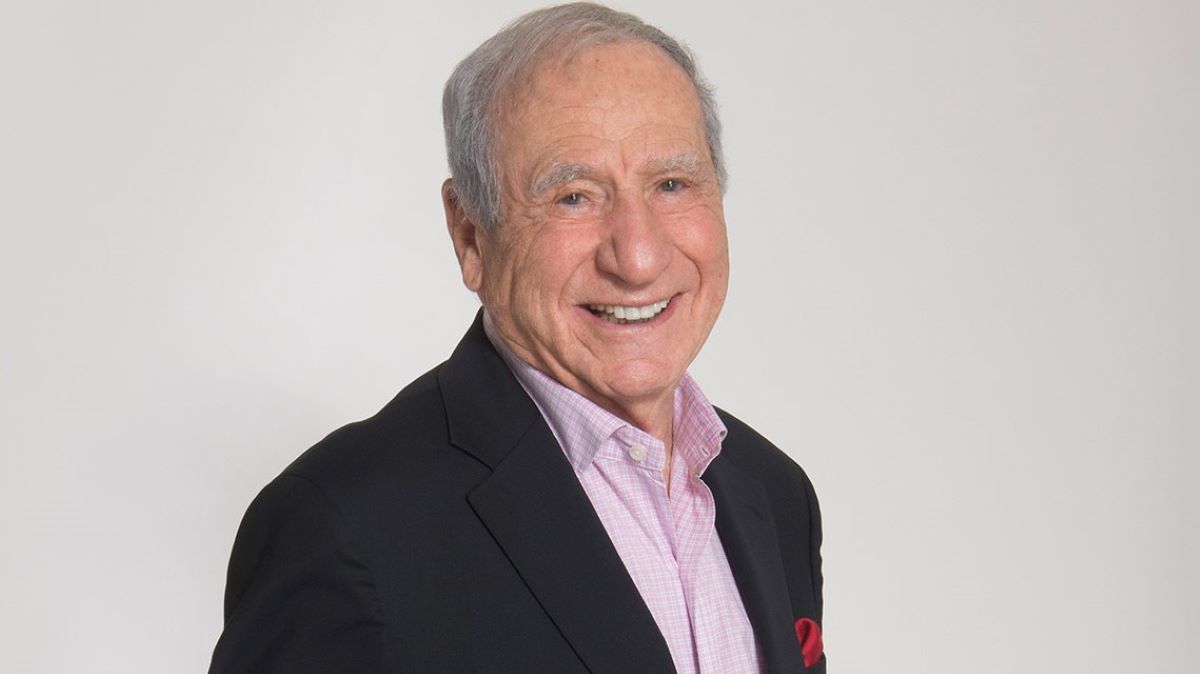 Comedy and music go hand in hand. Always. Mel Brooks knows how essential this is. He used to be a drummer, after all. Back in his teenage years, he was a student of the great drummer Buddy Rich. There’s a fundamental rhythm to comedy that oftentimes gets overlooked. If the timing of the musicality is off, then the comedy falls flat. That’s why, in so many of Brooks’ films, you will see elements of music. Whether the characters themselves are breaking out into song, or he has composed a title song, or the dialogue itself is particularly snappy and hits you over the head before you even realize what the hell just happened, it’s all in the same family. You cannot have good comedy without some form of music being present. That’s why Mel Brooks is, in some ways, as much a musician as he is a comedic genius.

The work of Mel Brooks is almost like a rite of passage for anyone born after 1950. Whether you know him through his films (Blazing Saddles, Young Frankenstein, High Anxiety, The Producers, Spaceballs, Robin Hood: Men in Tights, and so on and so on), his work with the late Carl Reiner and their groundbreaking comedy partnership, The 2000 Year Old Man, his writing on Your Show of Shows with Sid Caesar, or even his collaboration on Get Smart with late co-creator Buck Henry, we all know Mel Brooks. You basically didn’t have a proper childhood unless Mel Brooks made you laugh until you felt numb at some point during it. However, of all the projects he’s done, there’s one that remains a personal favorite of his that nobody ever discusses: The Twelve Chairs.

The Twelve Chairs was commercially written off as an “art film” when it was released 50 years ago this month. The film, which stars Ron Moody (fresh off of Oliver!), Dom DeLuise, and a very young Frank Langella — follows two men as they scour 1927 Soviet Union Russia trying to find a dining room chair that contains a hefty fortune of jewels and assorted valuables inside. The film is a comic tour de force that combines two elements that often make for comedy fodder gold: greed and unlikely friendship. When the film was released, the reviews were tepid. Brooks may have just won a Best Original Screenplay Oscar for The Producers the year before, but it wasn’t until Blazing Saddles and Young Frankenstein came along four years later that Hollywood would take notice and rightfully crown him as a comedic filmmaking genius. As for The Twelve Chairs, just like the contents of the titular chair itself, it is most definitely a forgotten gem.

Consequence of Sound recently had the pleasure of talking with Brooks about the film’s 50th anniversary, composing the title song, “Hope for the Best, Expect the Worst”, how his wife Anne Bancroft encouraged his songwriting, why Gene Wilder turned down the film, the importance of knowing how to say “Slowly” in Serbian, and the forthcoming Mel Brooks songbook.