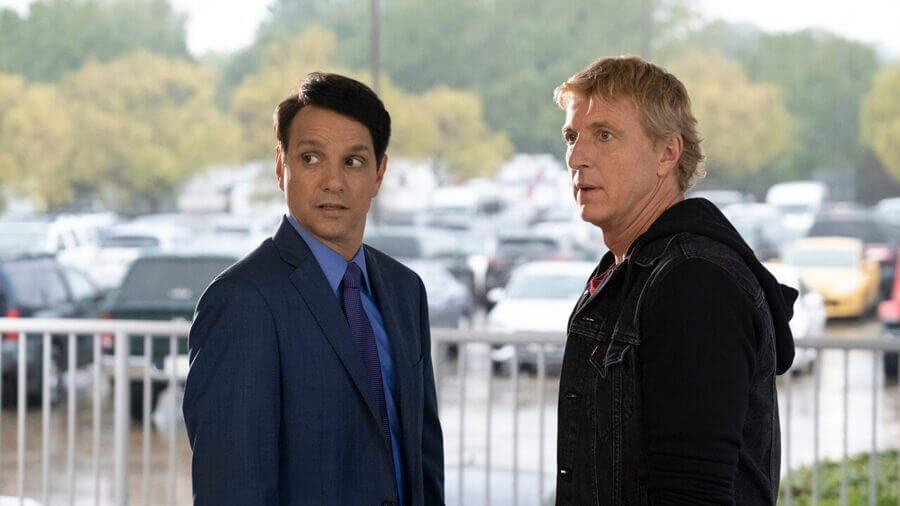 Cobra Kai season 3 is due out in January 2021 and was originally expected to release on January 8th but speculation is ongoing that Netflix plans to move the release date (likely forward), here’s what we know.

The long-anticipated third season of Cobra Kai has now been completed for quite some time and was at one point, supposed to release in summer 2020. Netflix picked up the show from Sony Pictures Television for season 3 and 4 exclusively while adding the first two seasons on Netflix worldwide earlier in 2020.

For a while now, the release date has been known to be on January 8th, 2020. However, the most recent trailer and official pages on both the Netflix media site and Netflix itself no longer lists January 8th. Instead, it just says it’ll be out sometime in January 2021.

When could the new date be? Our guess would be for New Years Day. Netflix just recently shifted around its big New Years Day release in the form of Robert Rodriguez’s We Can Be Heroes which was shifted to Christmas Day to release alongside Bridgerton season 1.

January 1st is currently a little bear on new releases so moving the release to then would be a perfect way to bring in the new year.

It’s worth noting that on the Netflix media page, they currently list review embargoes for December 28th, 2020 meaning we can expect the series to land after that and as all other references point out, it’s still planned for January 2021.

Cobra Kai Kid on YouTube, a channel dedicated to the TV series, just filed a similar report that suggests the release date is moving.

What do you think? Are Netflix shifting the dates for Cobra Kai? Would you like to see it earlier than expected? Let us know in the comments down below.