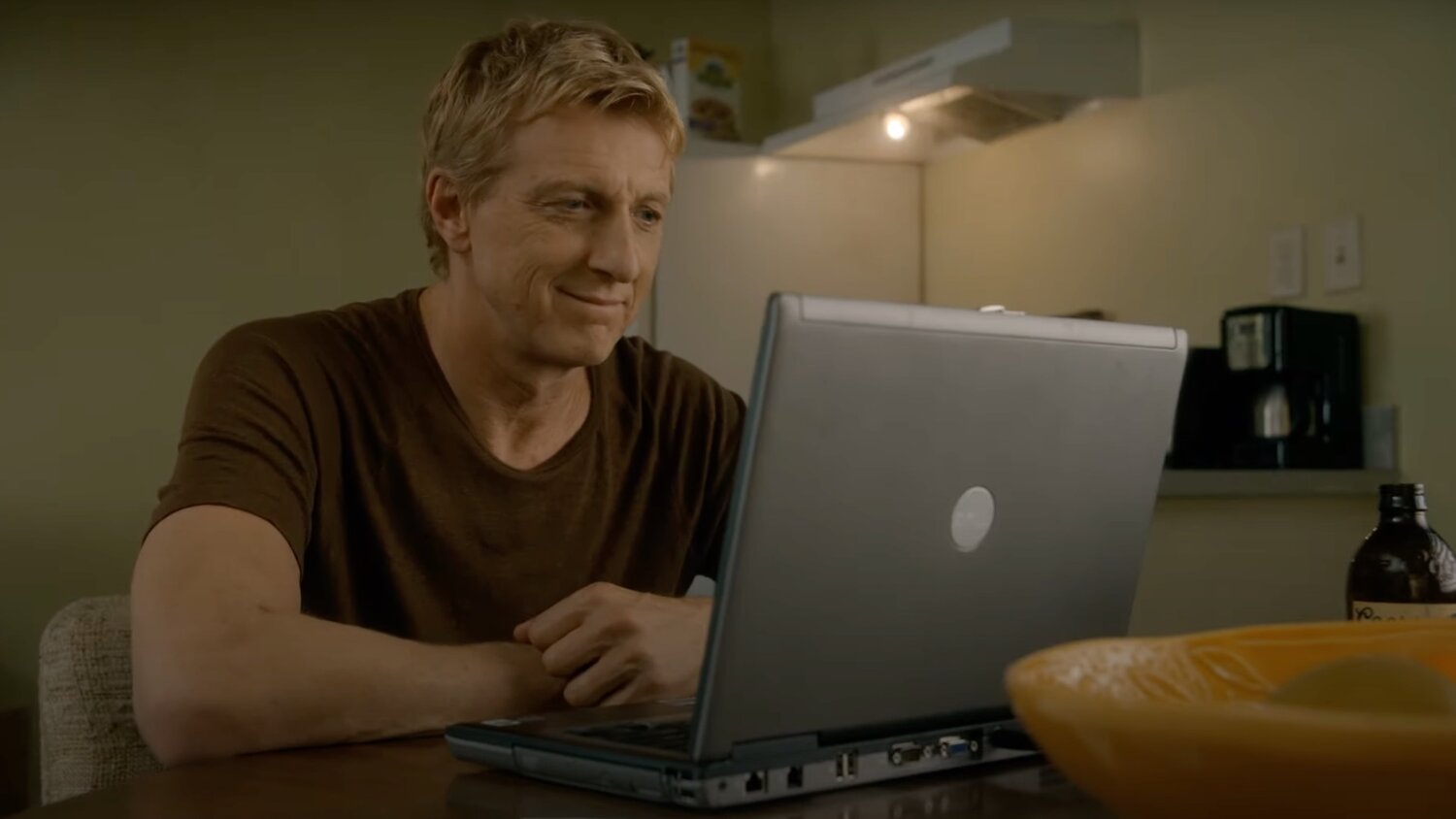 In Cobra Kai, Ralph Macchio and William Zabka revisit their star-making roles from the iconic film franchise, The Karate Kid. The epic adversaries return to the dojo, thirty years after the events of the 1984 All Valley Karate Tournament. A down-and-out Johnny Lawrence (Zabka) seeks redemption by reopening the infamous Cobra Kai karate dojo, reigniting his rivalry with a now-successful Daniel LaRusso (Macchio), who has been struggling to maintain balance in his life without the guidance of his mentor, Mr. Miyagi.

In the third season of the show, “its main characters are still reeling from the violent brawl between rival high school dojos that has left Miguel Diaz severely injured. Daniel looks for answers in his past while Johnny looks for redemption and John Kreese tries to sway his students into aligning with his own vision of dominance.”

The series is written and executive produced by Josh Heald, Jon Hurwitz and Hayden Schlossberg.