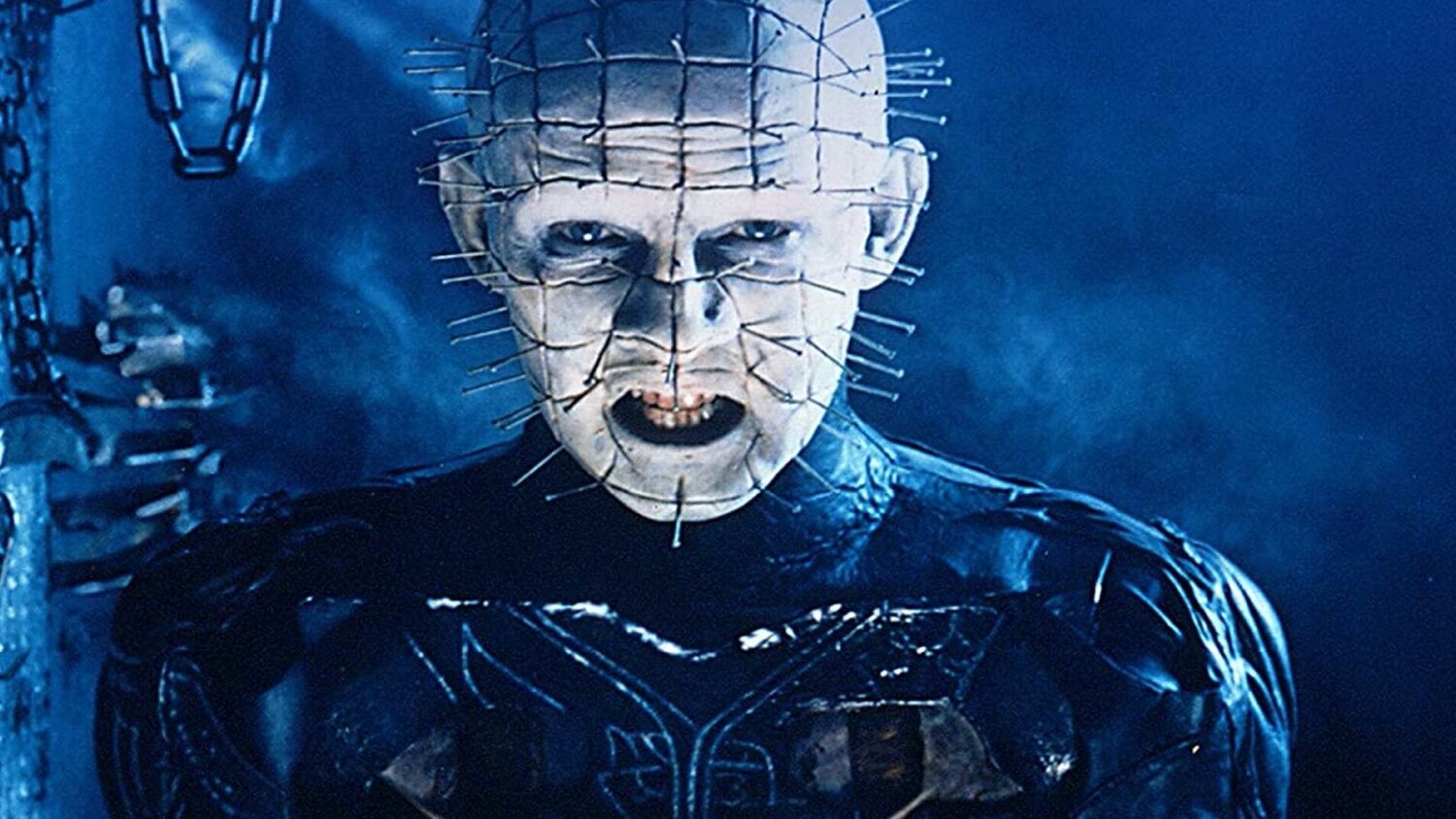 Hellraiser creator Clive Barker is now attached to HBO’s upcoming series adaptation of twisted horror story as an executive producer. The series is based on Barker’s horror novella titled The Hellbound Heart, and David Gordon Green is set to develop the project as well as direct the first episodes.

Barker said in a statement:

“Delighted the Hellraiser mythology is seeing a new life. It’s time the stories went back to their roots. I’m eager to bring to a new audience the most powerful and ancient elements of horror: the darkest evil invading our human lives and how we must find in ourselves the power to resist it.”

It makes sense to have Barker involved with the project to help steer the series in the right direction that is aligned with his nightmarish vision. I’m sure his involvement with the series will make fans happy.

The series has a talented writing team behind it that consists of Mark Verheiden (Battlestar Gallactica, Daredevil, Heroes), and Michael Dougherty (X-Men United, Godzilla: King of the Monsters, Trick r’ Treat).

The original movie told the story of a man “who inadvertently opens a portal to hell when he tinkers with a strange puzzle box he bought during a trip abroad. The act unleashes gruesome beings called Cenobites, creatures from Hell.”

As for what we can expect to see from the series, it’s said, “The idea is to create an elevated continuation and expansion of the well-established Hellraiser mythology. It is by no means a remake, but rather assumes the past mythology to be a given. The centerpiece remains Pinhead, the pin cushion-headed merciless leader of the Cenobites, the formerly humans-turned-demons that live in an extra-dimensional realm and are activated through a puzzle box called the Lament Configuration. The Cenobites come from hell to harvest human souls and keep balance between good and evil.”

The series is also being produced by Dan Farah (Ready Player One) and Roy Lee (It) and their plan is to create a continuation and expansion of the previously-established Hellraiser mythology, with Pinhead still remaining the center of the universe.