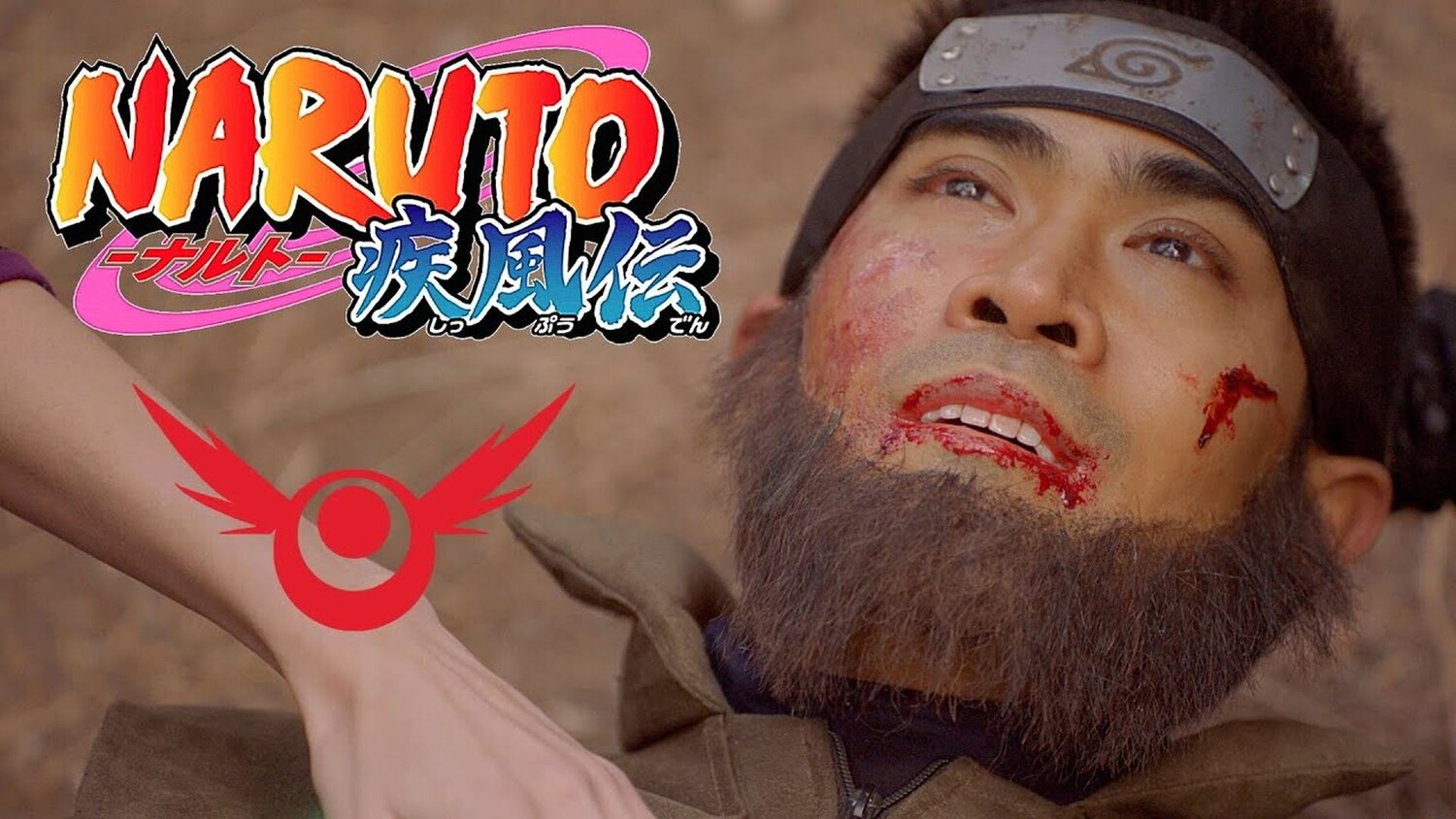 RE:Anime recently launched the third episode of their web series Naruto: Climbing Silver. The latest video continues to portray a lot of the powerful emotions in this arc. Asuma is dead and there’s a lot that goes with that. Naruto fans will definitely want to watch this one. I’m not a big fan of Naruto, but I’ve still enjoyed these videos and the range that it helps show for RE:Anime. I would love it if Netflix or other studio would take a chance on them.

This episode is by far my favorite out of the entire series. It represents the heart of ‘Naruto’ and the character death really represents a ‘new’ Shikamaru. When Asuma dies, Shikamaru can longer hide in his teacher’s shadow and has to rely on himself.