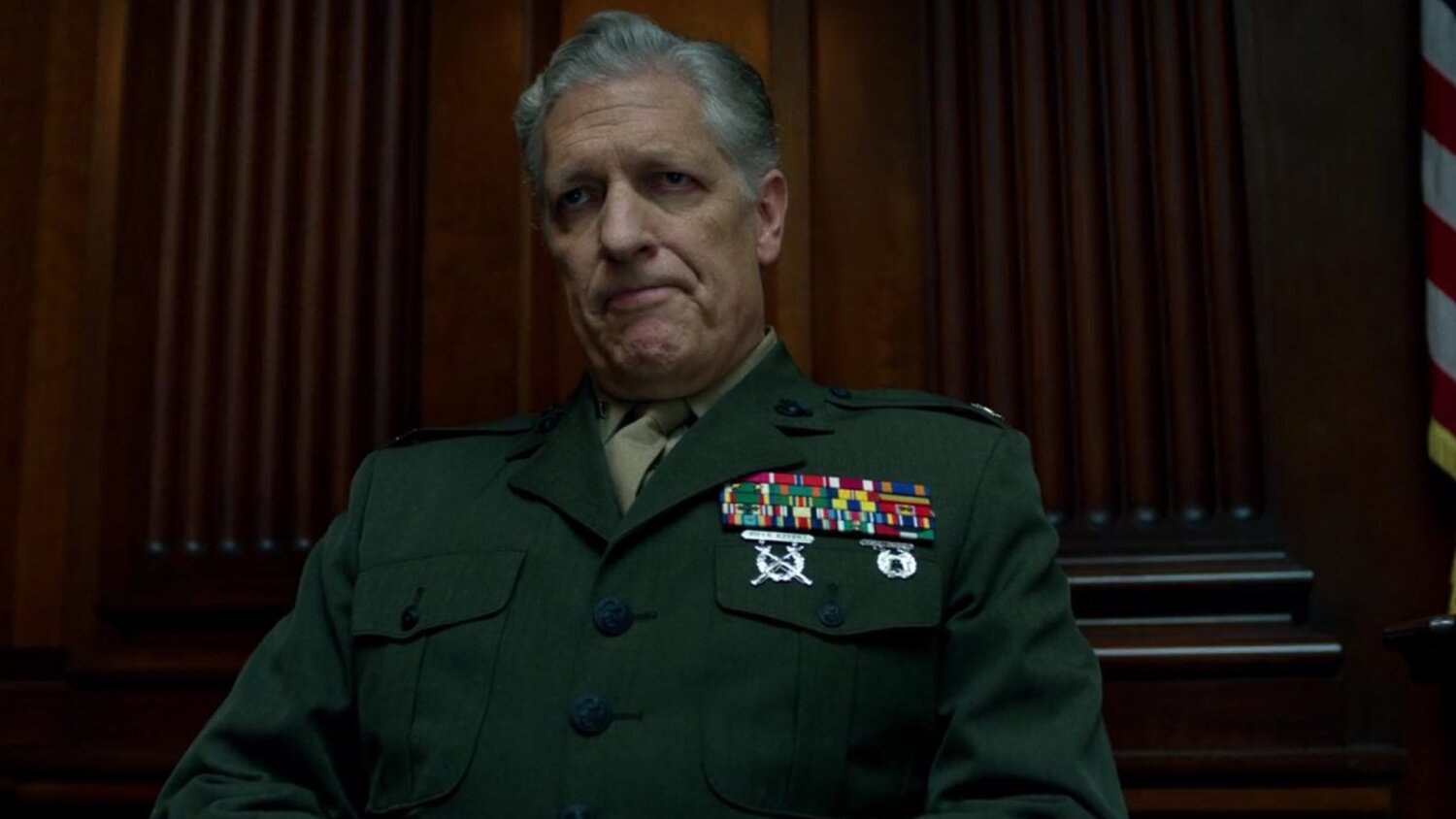 Clancy Brown (The Shawshank Redemption, Highlander, Carnival) has joined the cast of Showtime’s highly-anticipated revival of Dexter. He will join Michael C. Hall in the series and will be taking on the main villain role.

Brown will be playing a character named Kurt Caldwell, the primary villain of the show. The character is described as the “unofficial mayor of the small town of Iron Lake. He’s realized the American dream by going from driving big rigs, just like his father did, to now owning several trucks and the local truck stop. Powerful, generous, loved by everyone – he’s a true man of the people. If he’s got your back, consider yourself blessed. But should you cross Kurt, or hurt anyone that he cares for, God help you.”

It was previously revealed that Kurt’s son Matthew “has created many ‘messes’ over the years, messes that are cleaned up by Kurt with the wealth he has amassed throughout his lifetime.” I assume that the “messes” mentioned are Matthew’s murder victims.

John Cusack and Tim Robbins were both previously up for the role of Kurt, but I love that Clancy Brown was cast! I’m a huge fan of Brown’s work and he’s going to be awesome in this!

“We basically do get to start from scratch. … Ten years, or however many years, have passed by the time this will air, and the show will reflect that time passage. So far as the ending of the show, this will have no resemblance to how the original finale was. It’s a great opportunity to write a second finale.

Showtime ordered ten episodes of the series, and it’s supposed to start shooting in 2021 for a fall debut.