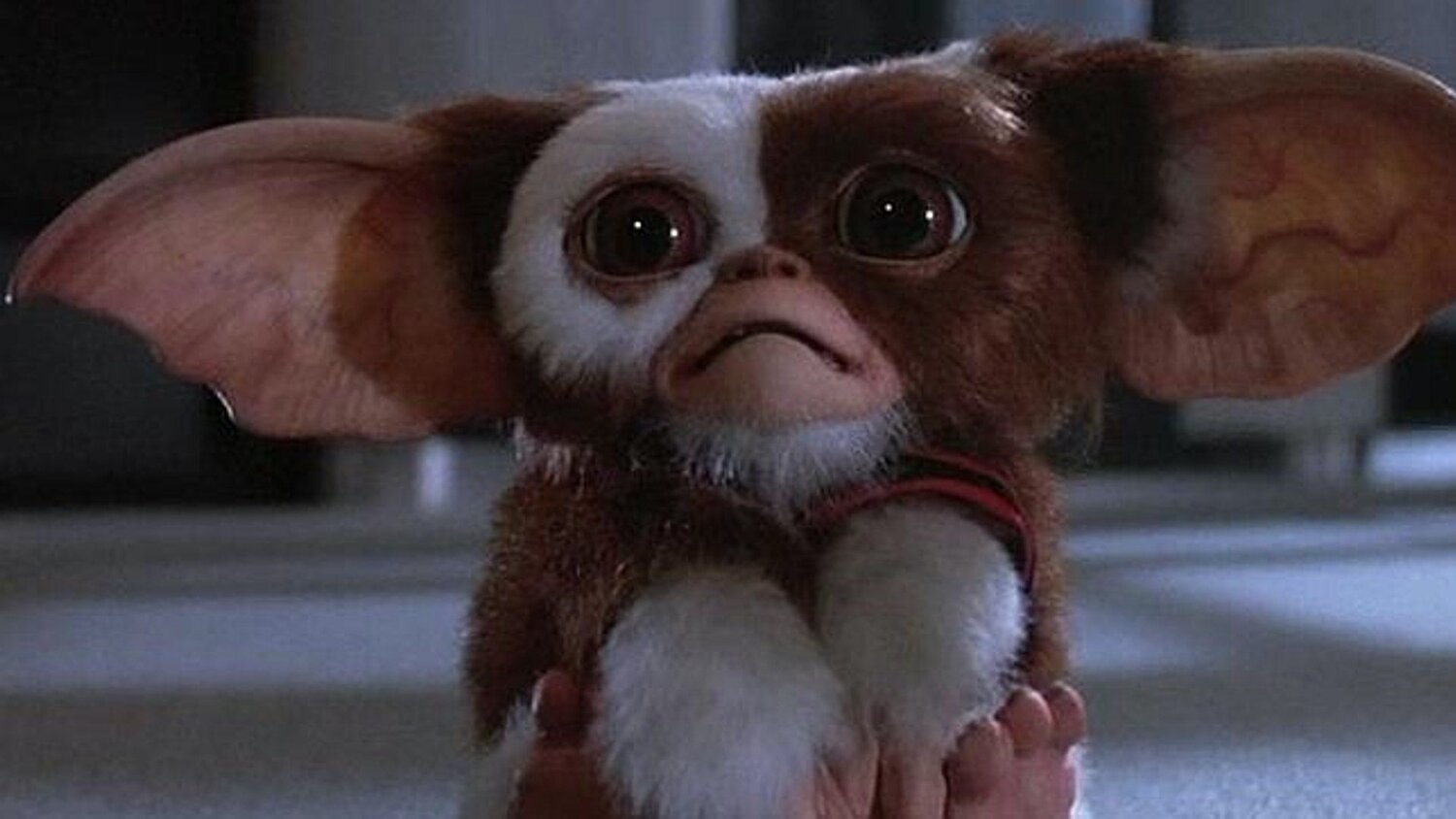 A third Gremlins movie has been in the works for years, as the original film’s writer Chris Columbus has said numerous times that he has written a “twisted and dark” screenplay for the film, but has been caught up in red tape in recent years trying to get it off the ground.

Warner Bros. currently has the rights to the Gremlins franchise and has an animated TV series adaptation titled Gremlins: Secrets of the Mogwai that has been greenlit and set for HBO Max. But fans would still love to see a third movie from the original writer!

In a recent interview on an episode of Collider Connected promoting Columbus’ movie The Christmas Chronicles 2, the filmmaker was asked about the future of Gremlins 3, and he said:

“I would love to do it. I wrote a script, so there is an existing script. We’re working out some rights issues right now, so we’re just trying to figure out when the best time to make that film would be. I would still do it the same way – I would do it as tangible puppets, not CGI. Maybe having — you know we had one stop-motion scene in the first Gremlins, but I don’t think I’d use much CGI in Gremlins 3.”

That’s what fans like to hear! A return to the original format, making a movie just like the original, but with a whole new story. But no new developments on when we will get to see it. It’s good to know there’s a script though. I’m sure that the studio will hear the wants of the fans, and hopefully, we will get it someday.

Would you be stoked for a new, modern Gremlins movie?