Ever since Agents of S.H.I.E.L.D. drew to a close, there’s been a lot of speculation surrounding Chloe Bennet’s Quake making the jump over to the Marvel Cinematic Universe’s main continuity in an upcoming movie or TV show, with Secret Invasion being touted as the most likely destination.

The fans would love to see it, the actress is more than happy to do it, and despite none of the previous Marvel TV series being regarded as official canon anymore, the Agents of S.H.I.E.L.D. finale nonetheless teed it up by sending Bennet’s Daisy into the far reaches of outer space under the employ of S.W.O.R.D., who have of course made their presence felt in WandaVision and will be key to Secret Invasion as well.

However, we’ve now heard from our sources – the same ones who told us Ahsoka Tano would appear in The Mandalorian‘s second run long before Rosario Dawson’s casting was announced – that Bennet could end up signing on to another major Disney property instead. According to our intel, the actress is reportedly Lucasfilm’s number one choice to play Doctor Aphra in a new Star Wars project.

Further details remain thin on the ground for now, but Aphra has been heavily linked with her own solo series on a number of occasions, which may or may not involve Darth Vader. The character debuted in a 2015 comic book and soon became so popular she got her own title, and in broad strokes, Chelli Lona Aphra is basically a rogue archeologist who hunts down Jedi relics that fakes her own death after Vader tries to have her killed.

Bennet is booked up for the foreseeable future whether or not she’s being eyed for the MCU and/or Star Wars, though, with shooting on The CW’s Powerpuff set to begin imminently, bringing us a re-imagining of The Powerpuff Girls as a trio of disillusioned twenty-somethings bitter about losing their childhoods to fighting crime, which is a thing that exists. 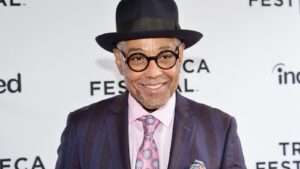 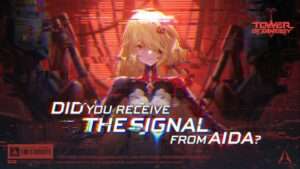