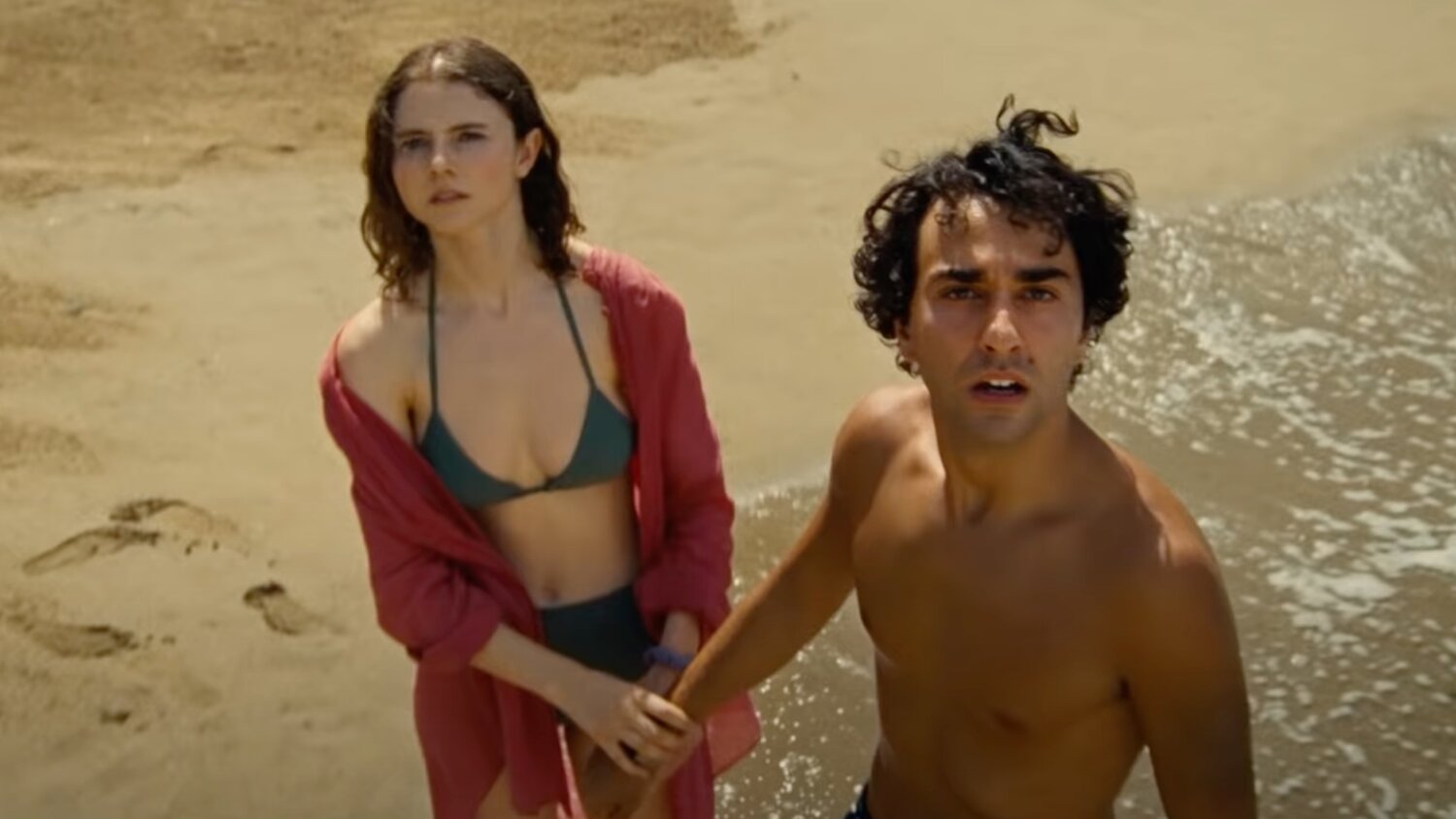 Universal Pictures has released a promo spot for director M. Night Shyamalan’s upcoming horror thriller Old. This is our first look at the film and it looks like a creepy and twisted story.

The movie is inspired by a graphic novel named Sandcastle written by Pierre Oscar Levy and illustrated by Frederik Peeters, and the story centers on a group of people on a secured beach where their lives start to turn into a nightmare.

This summer, visionary filmmaker M. Night Shyamalan unveils a chilling, mysterious new thriller about a family on a tropical holiday who discover that the secluded beach where they are relaxing for a few hours is somehow causing them to age rapidly … reducing their entire lives into a single day.

Old opens on July 23, 2021. Shyamalan has been on a roll lately making great and entertaining movies and it’s going to be interesting seeing how this next story of his plays out. Check out the promo spot, which aired during the Super Bowl and tell us what you think!