Chevelle have announced their ninth album, NIRATIAS, set for release on March 5th. In advance of its release, the hard-rock act has unveiled the first single, “Self destructor.”

NIRATIAS marks the band’s first LP as a duo, featuring frontman Pete Loeffler and drummer Sam Loeffler, following the departure of bassist Dean Bernardini in 2019. The progressive and heavy “Self destructor” finds Pete singing in a high register, with a strong sense of urgency in his voice.

The new album will mark Chevelle’s first LP in nearly five years, having released their last effort, The North Corridor, in July 2016.

Check out Chevelle’s “Self destructor” below, followed by the eye-catching NIRATIAS cover artwork. Vinyl pre-orders for the LP are available here, while the album can be pre-saved on digital streaming platforms here. 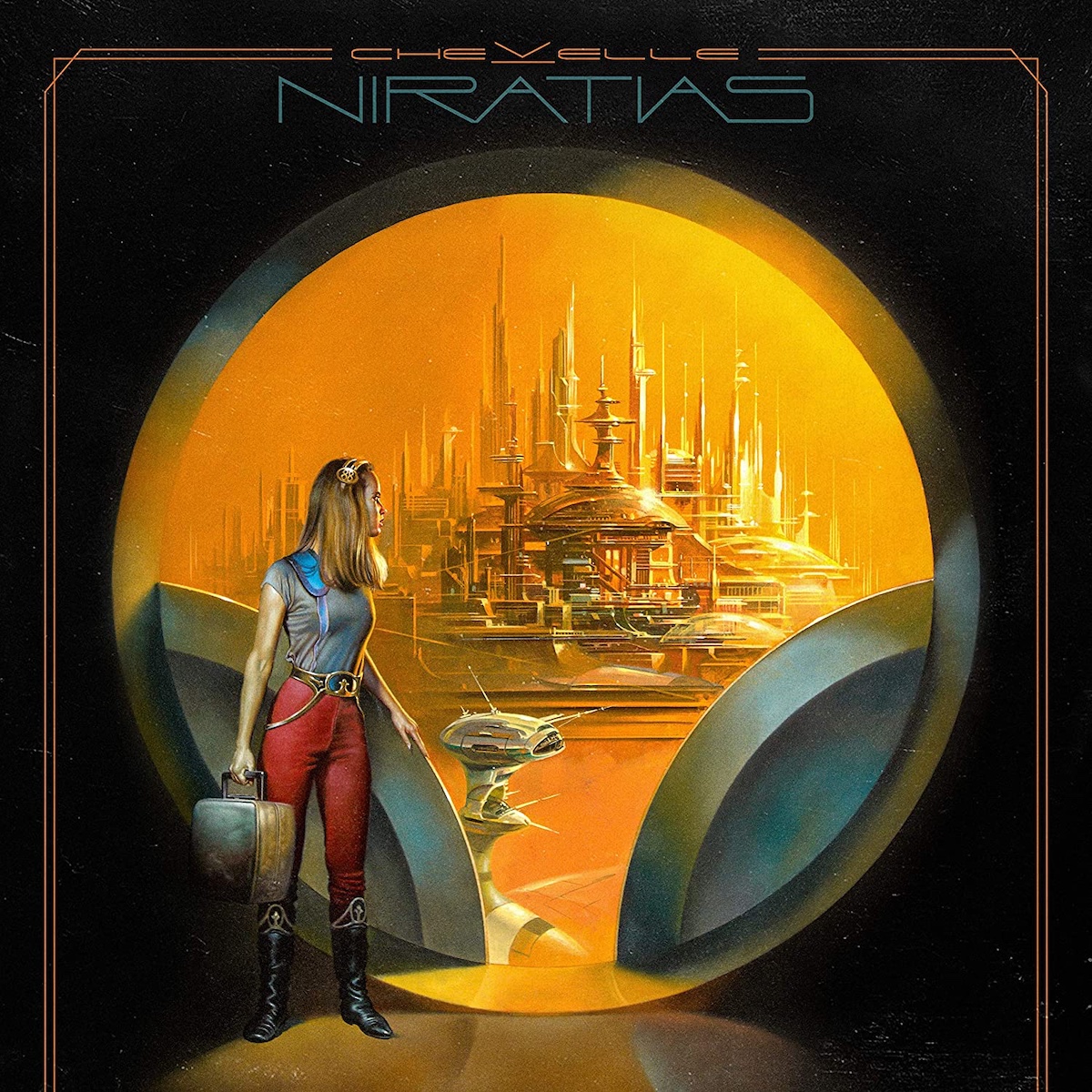