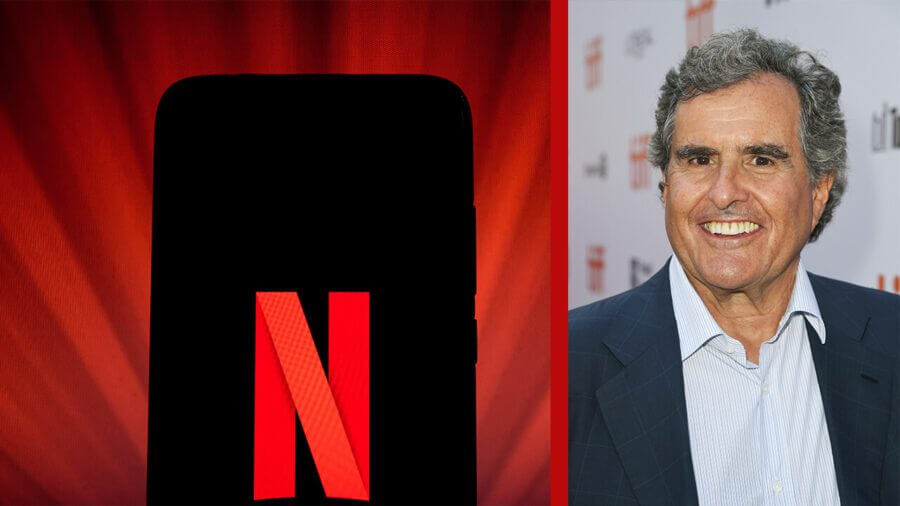 Netflix is continuing to build out its sci-fi movie collection and that is set to continue with Netflix and Chernin Entertainment teaming up to release a new Netflix Original movie, The Second Life of Ben Haskins. Here’s the early key details.

Chernin Entertainment is set to be behind the movie who signed a first-look deal with Netflix back in April 2020. To date, we’ve yet to learn about any of their upcoming output to Netflix although we’ve heard of a couple currently in the pipeline.

Currently, three producers are set for the project including Jenno Topping (Ford v Ferrari), Dan Finlay (Tolkien), and David Ready (The Mountain Between Us) all of which are key talent at Chernin Entertainment.

The movie itself is a sci-fi thriller that strongly resembles the likes of Altered Carbon. It’s about a dying man, named Ben, who volunteers for a new experimental procedure which sees him waking up 19 years in the future in a new body and seeks out his wife who was waiting for him.

The script of the movie has been in circulation for a while with The Blacklist, a website for screenwriters having listed the project since 2018 where it was included in a list of “top unproduced screenplays”.

Matthew Kic and Mike Sorce are the writers behind the screenplay.

ScriptsShadow, a website that reviews some of the scripts circulating around Hollywood posted about this particular script in a review back in August 2019. Their review was positive stating it was a script both worth the read but caveated that these scripts are plentiful and they struggle to get picked up because “of how bad they tend to do at the box office”. Of course, Netflix is not reliant on the box office for its own script.

As for who’s attached on the cast side, not much news there, unfortunately. We have heard, however, that Ryan Gosling is among the names floated (and reportedly in discussions) but no other names have been attached thus far.

Does this movie sound like it’s for you? Let us know in the comments down below.