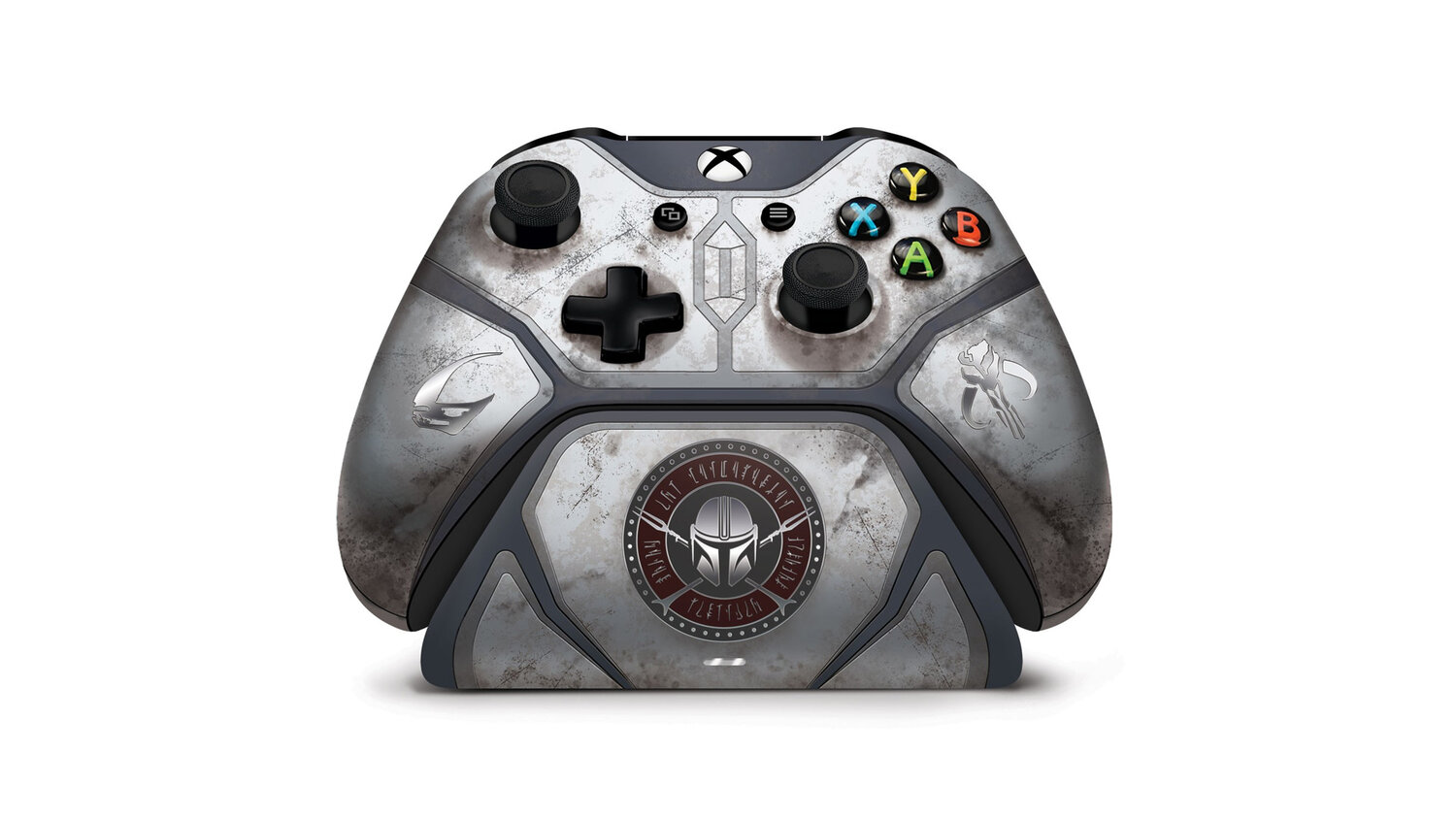 Disney is really pushing the hype for the second season of The Mandalorian, which premieres this week. Well, to pull in the gaming crowd, one way they’re doing this is with an awesome new Xbox controller. Designed by Controller Gear, this officially licensed wireless controller and pro charging stand features a beautiful skin to make it appear like both are made of the coveted beskar steel. This controller is great for anyone with an Xbox, PC, or mobile device as it will work just fine with Android devices, iOS devices, Xbox One consoles, Xbox Series consoles, and Windows 10 devices. This is the way.

Another item to note is that the pro stand will charge the controller in under three hours! If this controller is something you want or need, you’ll want to hurry over to Controller Gear or Microsoft to pre-order yours. There will only be 5,000 made, and they’ll become available on December 15.