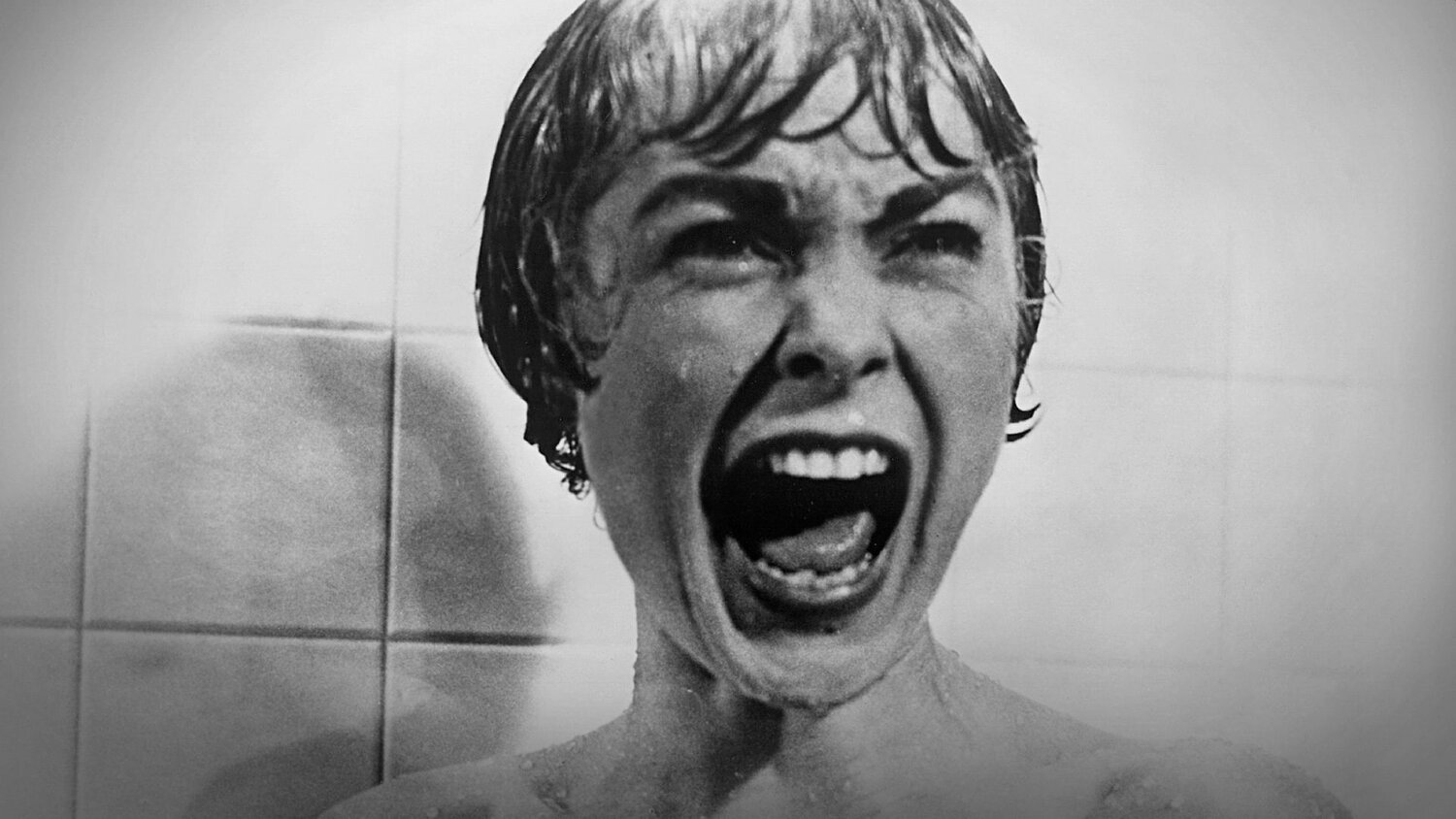 People are all about watching horror movies these days since we’re in the month of October and Halloween is approaching. Well, to celebrate, HalloweenCostumes.com has put together a neat little graphic exploring the timeline of the biggest horror movies. They start back in 1896 with The House of the Devil and then progress through the ages including the classic Universal monsters, Psycho, Night of the Living Dead, and more before ending with Saw. Even for those who aren’t fans of horror films like me, this is a very fascinating timeline to look through. I do wish that they had continued the graphic to the current day. They include some newer movies like Get Out and Us as kind of like an afterthought, but it would’ve been nice to see it a little more coherent. What do you think are the most influential horror films?