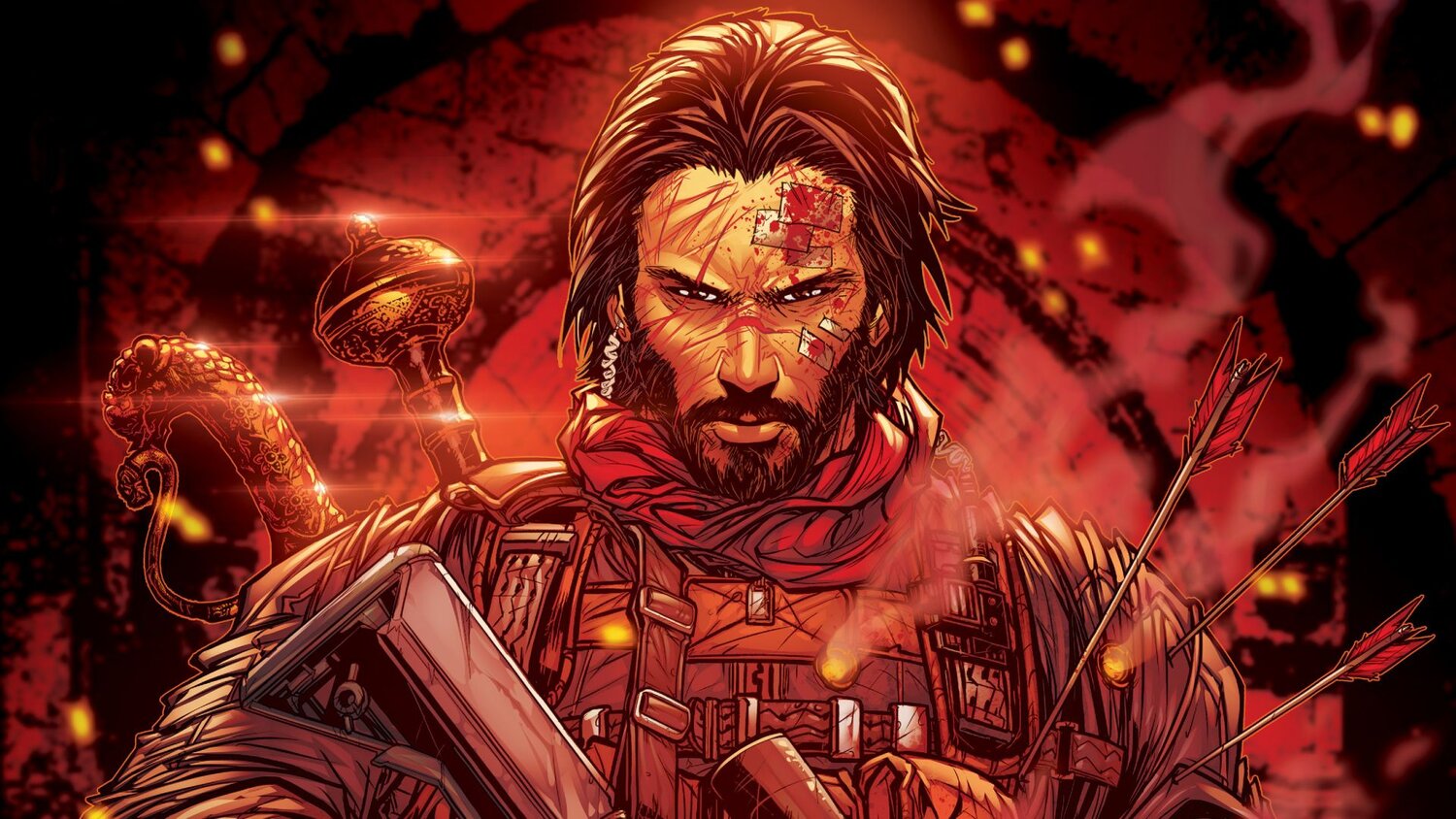 BRZRKR is an upcoming comic series from Keanu Reeves with co-writer Matt Kindt (Folklords), artist Ron Garney (Captain America), colorist Bill Crabtree (BPRD), and letterer Clem Robins (Hellboy), and there are some special covers that have been announced recently. First, a new cover from Joboy Meyers (Venom) was revealed that would be autographed by Reeves and released to local comic shops as a 1-in-1000 incentive.