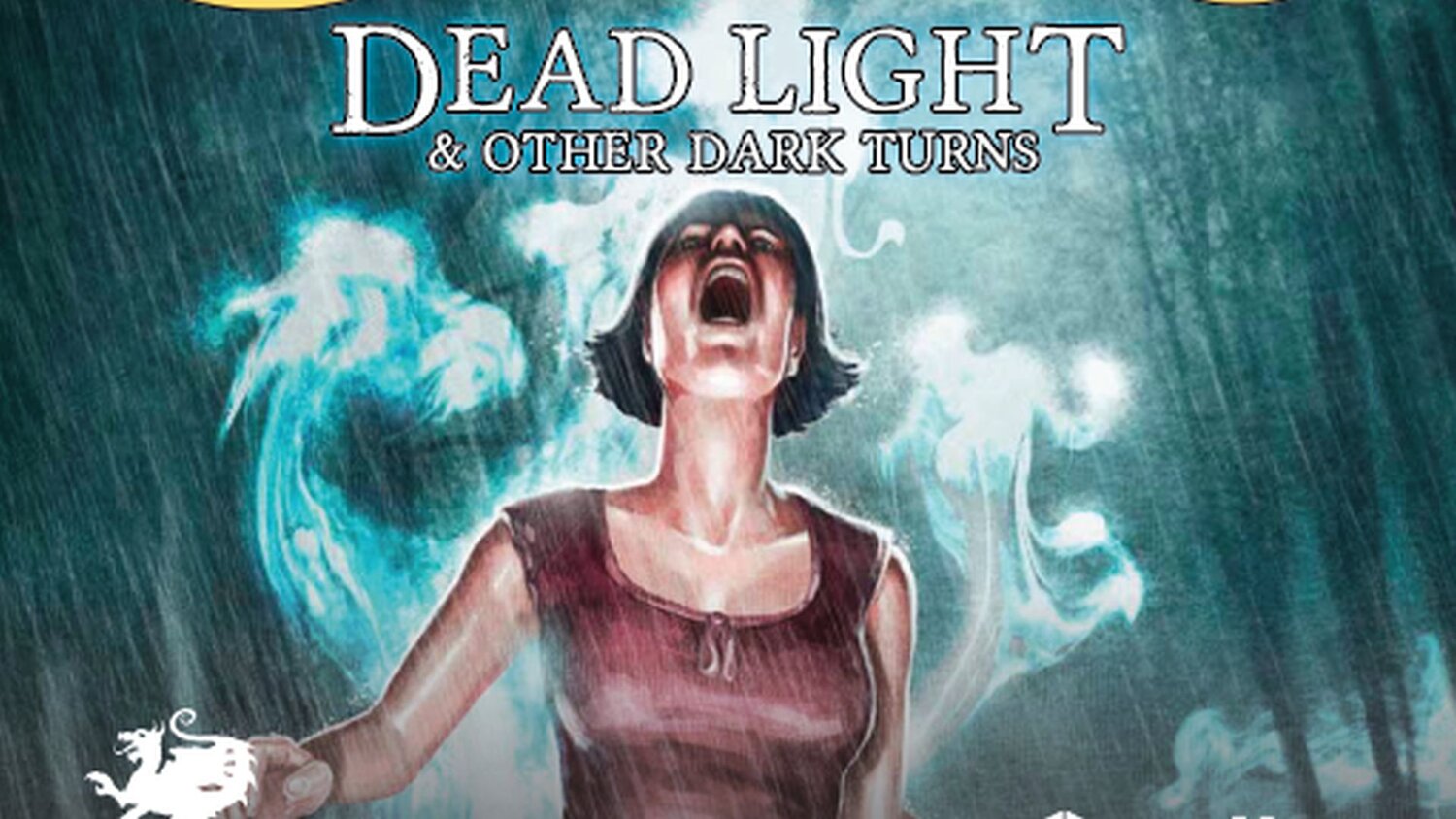 If you need new scenarios for your virtual Call of Cthulhu games, Chaosium recently released Dead Light & Other Dark Turns via Roll20. For $14.99, you’ll get maps, handouts, art, and all the information needed for the Dead Light and Saturnine Chalice scenarios.

In addition, there are six scenario seeds included to help Keepers take these scenarios and build upon them.

With the rise of the automobile in the 1920s, people were no longer tied to the railways as a means of getting to distant locations. For those who could afford the relative luxury of a car, the expanding United States’ highway network brought with it the opportunity to travel and see new places, as well as visit those that the railways didn’t reach—and all at your own pace, too.

But the new road network also meant that strangers began making their way into once isolated and secluded locations. Places where they may not be welcome, and where old secrets have been hidden for generations. Who knows what lurks behind the lace curtains of the houses you drive past? What dangers lie in wait for the unwary along the out of the way highways and byways?