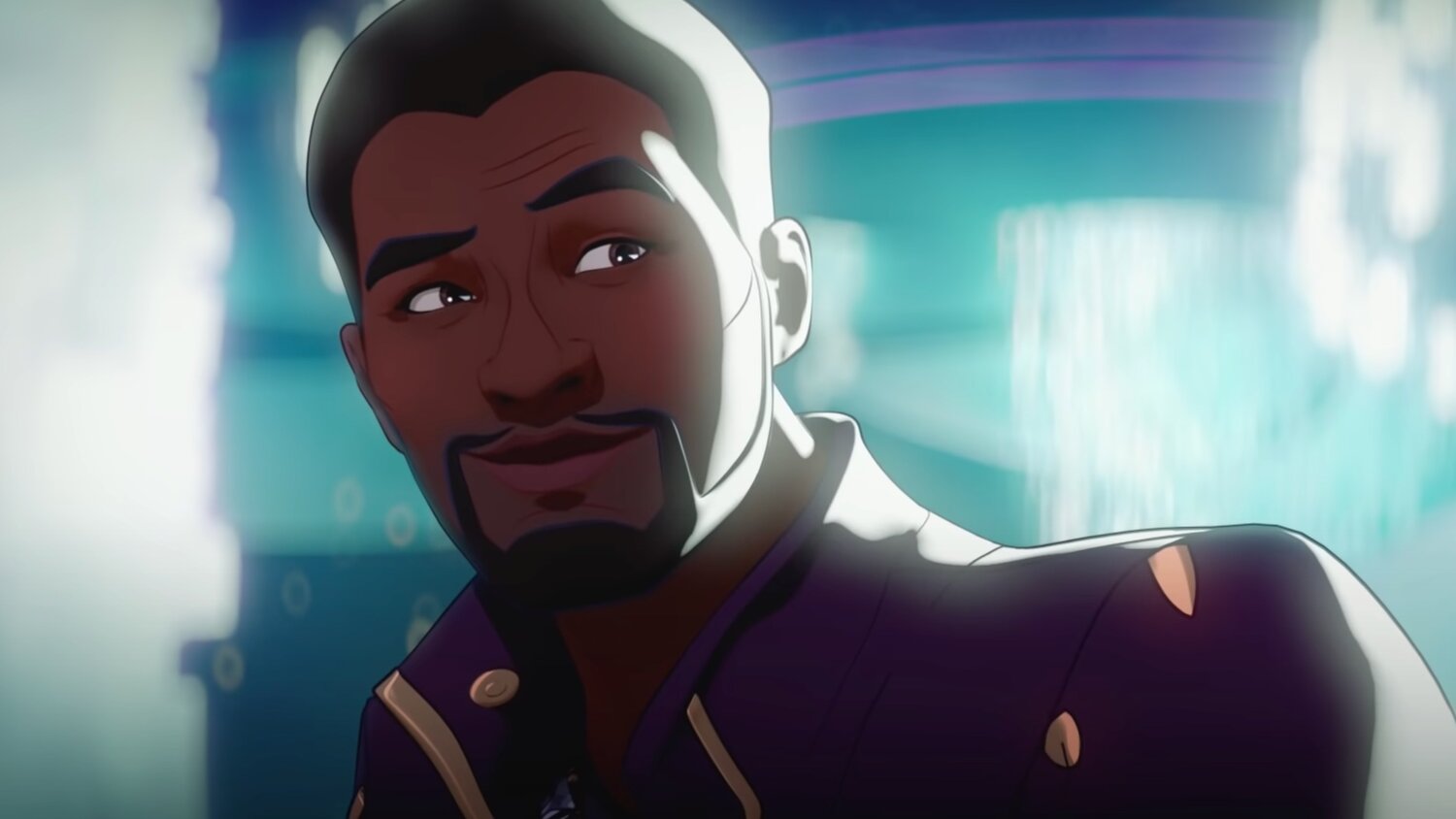 Black Panther star Chadwick Boseman was a part of one more Marvel project before he passed away. That project is the upcoming animated What If…? series. This is an animated anthology series where The Watcher shows us instances where the MCU could have gone in a completely different direction.

The 23 episode series includes most of the MCU cast reprising their roles in the series, which will examine the 23 past films in the MCU, but each of the stories will feature one key difference showing how the story would have played out differently. The Watcher will be voiced by Jeffrey Wright.

Marvel Studios head Kevin Feige recently confirmed during an interview with Emmy Magazine that Boseman “came in about four times and recorded numerous episodes” before he passed away in August.

Boseman won’t appear in the series as Black Panther, though. Instead, T’Challa will become Star-Lord from Guardians of the Galaxy, and he is the one that ends up getting picked up by Yondu as a child instead of Peter Quill.

What If…? is set to hit Disney+ in Summer 2021. You can watch the trailer for the series here, in case you missed it.