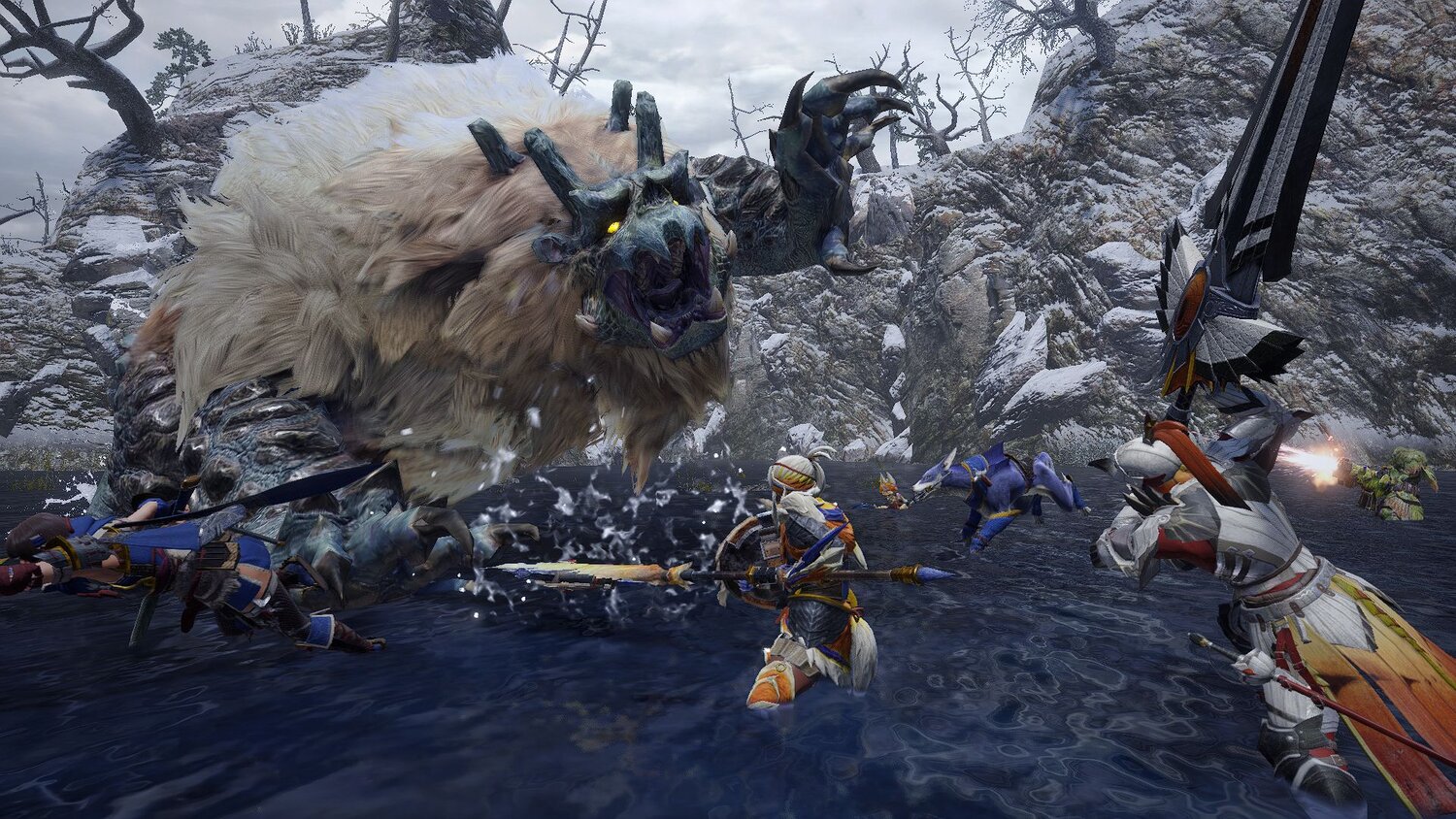 Capcom recently gave fans more information about the upcoming game Monster Hunter Rise for the Nintendo Switch including a free demo that you can now download through January 31. The demo allows for offline solo and multiplayer (up to 4 players) as well as online multiplayer if you have a Nintendo Switch Online subscription.

During the demo, players will have access to all 14 weapon types, training, wyvern riding, the Great Izuchi beginner quest, and the Mizutsune intermediate quest. You’ll want to be careful, though, as you only get 30 attempts across both quests and once you use all 30, you can’t access training or wyvern riding (both of which are solo play only).

In addition to the information about the demo, Capcom showed off a new monster called the icy Goss Harag. Finding a home in the Frost Islands, the Goss Harag uses its fangs and blades of ice to take down its prey. Finally, it was revealed that the following monsters will be returning: Lagombi, Khezu, Great Baggi, Barioth, Mizutsune, and Tigrex.

Monster Hunter Rise will be available on the Nintendo Switch on March 26, 2021. You can find the full digital event video below.