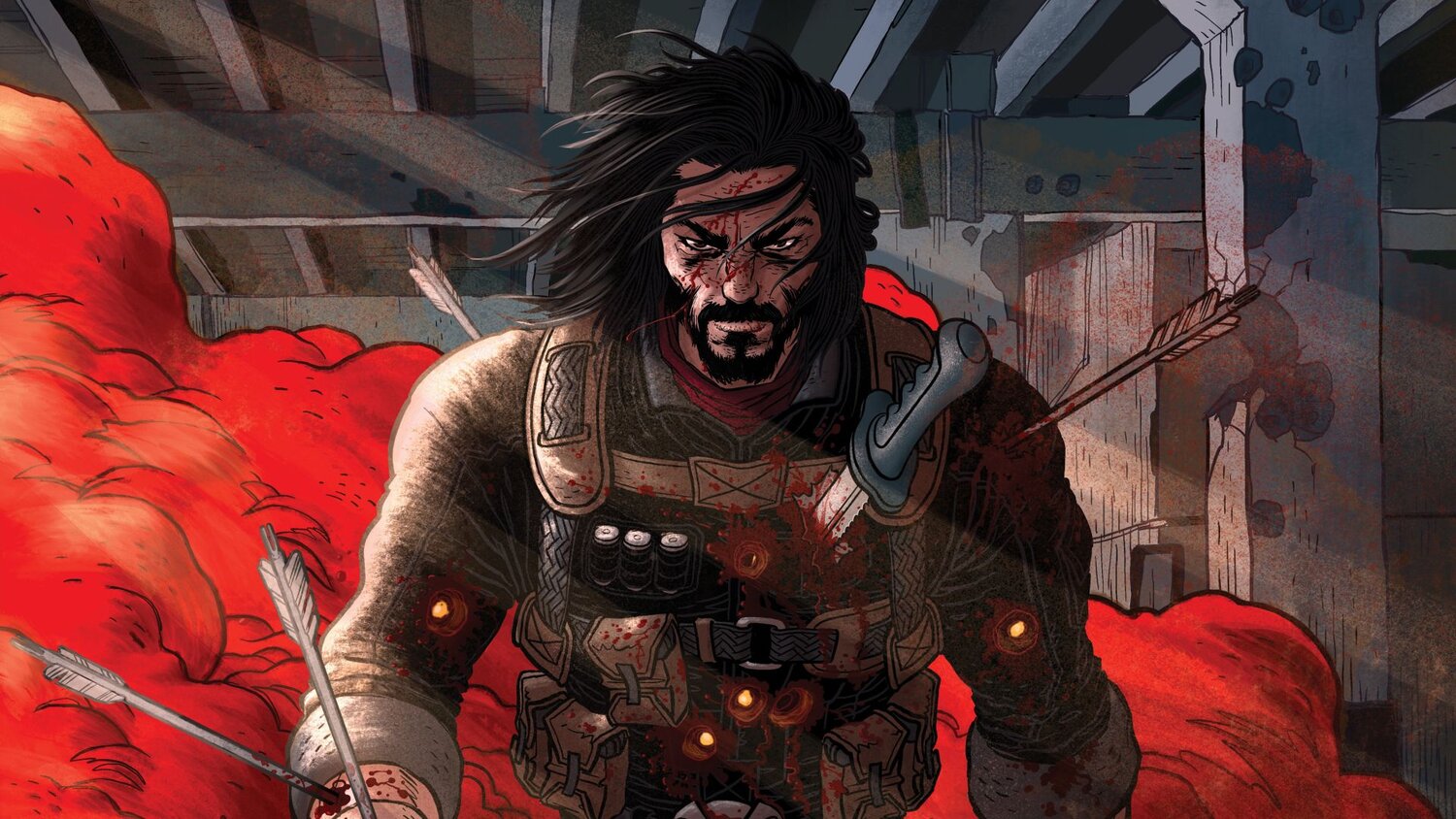 Keanu Reeves’s comic debut in BRZRKR #1 came out recently, and BOOM! Studios has been kind enough to send me a copy to read. The comic is co-written by Reeves and Matt Kindt with art by Ron Garney. I’ll do my best not to spoil any major plot points, but you can grab your copy of the comic now from your local comic shop or other outlets including comiXology (affiliate link).

The man known only as Berzerker is half-mortal and half-God, cursed and compelled to violence… even at the sacrifice of his sanity. But after wandering the world for centuries, Berzerker may have finally found a refuge — working for the U.S. government to fight the battles too violent and too dangerous for anyone else. In exchange, Berzerker will be granted the one thing he desires — the truth about his endless blood-soaked existence… and how to end it.

If you like your comics nice and gory, BRZRKR is a perfect read. There is so much blood and gore with Berzerker even ripping out a guy’s heart. If I’m honest, this is too much for me. I know some people will like it or won’t mind it, but it is a very bloody comic.

I probably won’t keep reading BRZRKR, but that’s not because it’s bad. It just is too hardcore for my tastes. The art is good, the story has promise, and everyone loves Reeves. What did you think of BRZRKR #1?