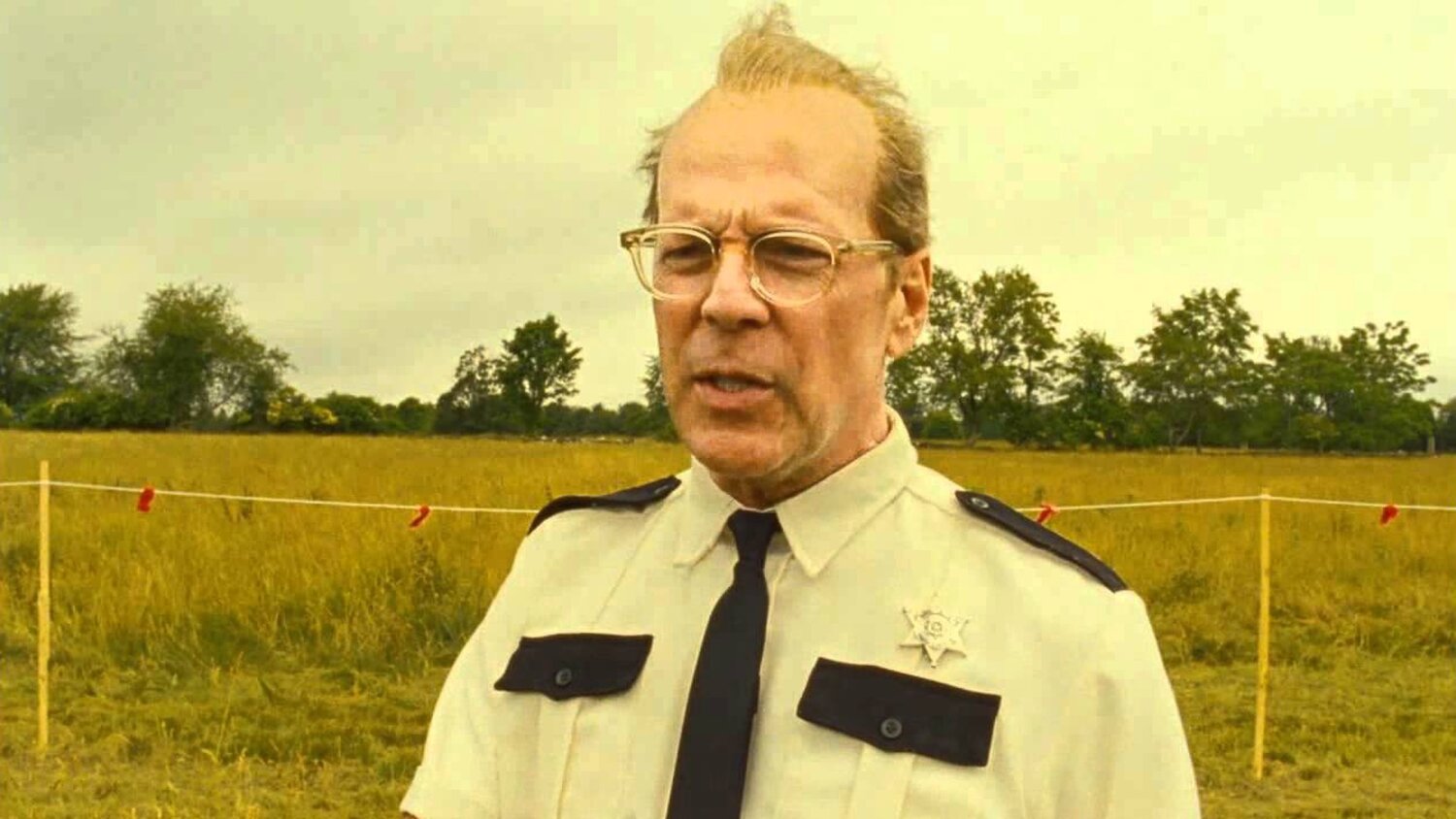 Bruce Willis is set to star in an upcoming action thriller titled American Siege in which he will play an NYPD detective-turned-Sheriff of a small town in Oregon.

In the story, Willis’ character “must take down a gang of thieves after they take a wealthy doctor hostage.” Rob Gough and Trevor Gretzky have also been cast alongside Willis in the film.

Edward John Drake (Broil) will direct the project from a script he co-wrote with Corey Large. The movie is being produced by Arcana, and the CEO, Sean O’Reilly said in a statement:

“Arcana has been a company that has done everything ‘farm to fork’ and it’s been a different experience only handling the financing and production of these movies with our partners. Producing movies with Bruce Willis is one of those bucket-list opportunities, and this shows our capabilities into action feature films and marks a new and exciting opportunity for Arcana Studio.”

Seems like a typical Bruce Willis movie these days. I like Willis, I just wish he was making great movies again as he’s had a long stretch of mediocre action films.