Boris have been archiving past releases on Bandcamp this year, and now the Japanese metal band are unearthing high-res digital reissues of vein (2006), präparat (2013), and the 2018 live recording eternity. The albums arrive October 2nd via the group’s Bandcamp page.

The reissues mark the first time the albums will be available in high-res 24-bit audio, which can be selected as a downloadable format when you purchase a release via Bandcamp. Back in August, Boris unearthed rare recordings as part of their six-volume Archive series, culling their many one-off experimental recordings into one intuitive anthology.

The many sides of Boris are apparent on vein, präparat, and eternity. On the 2006 version of vein (it’s been recorded and released a few times by the band over the years), Boris approach full-blown ’80s noisecore; it’s some of the most intense music in their catalog. If you liked the band’s punk-influenced 2020 album, NO, then vein is definitely worth a listen.

More familiar sludge and post-metal territories are explored on 2013’s präparat and 2018’s eternity, which is a live recording from the Dear tour. In a recent past, these obscure, hard-to-find recordings had to be bootlegged off sketchy mp3 blogs, so they’ll finally be accessible again via Boris’ archival project.

The band is also dropping vinyl reissues of Absolutego and Amplifier Worship, returning those albums to print after past pressing sold out and became sought-after collector’s items. Third Man Records is handling the vinyl represses, but otherwise, Boris has operated independently throughout 2020, offering up a plethora of content, mostly on their own terms via Bandcamp.

Check out the artwork and tracklists below. 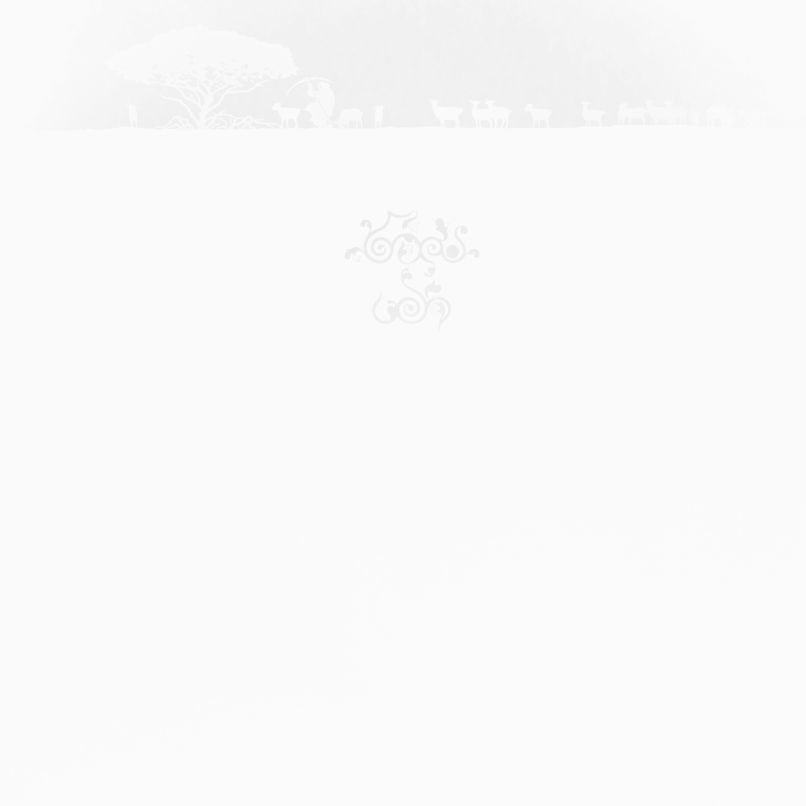 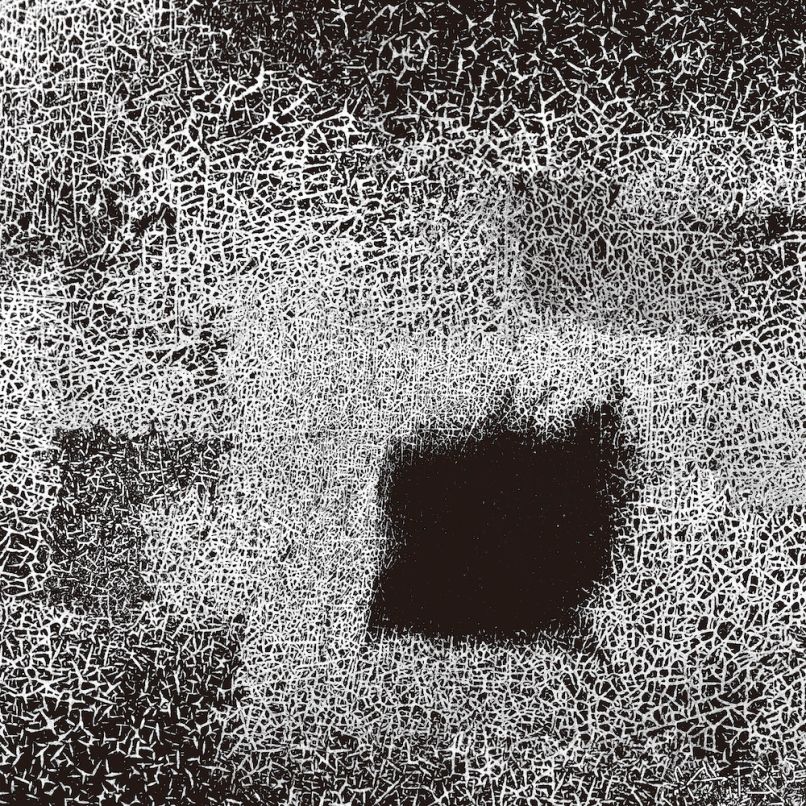 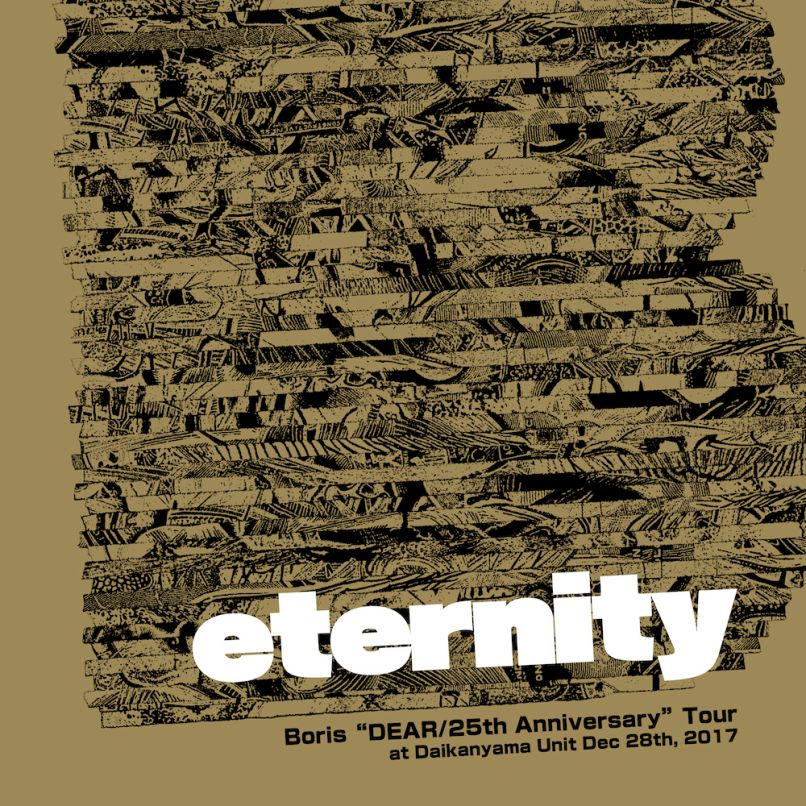