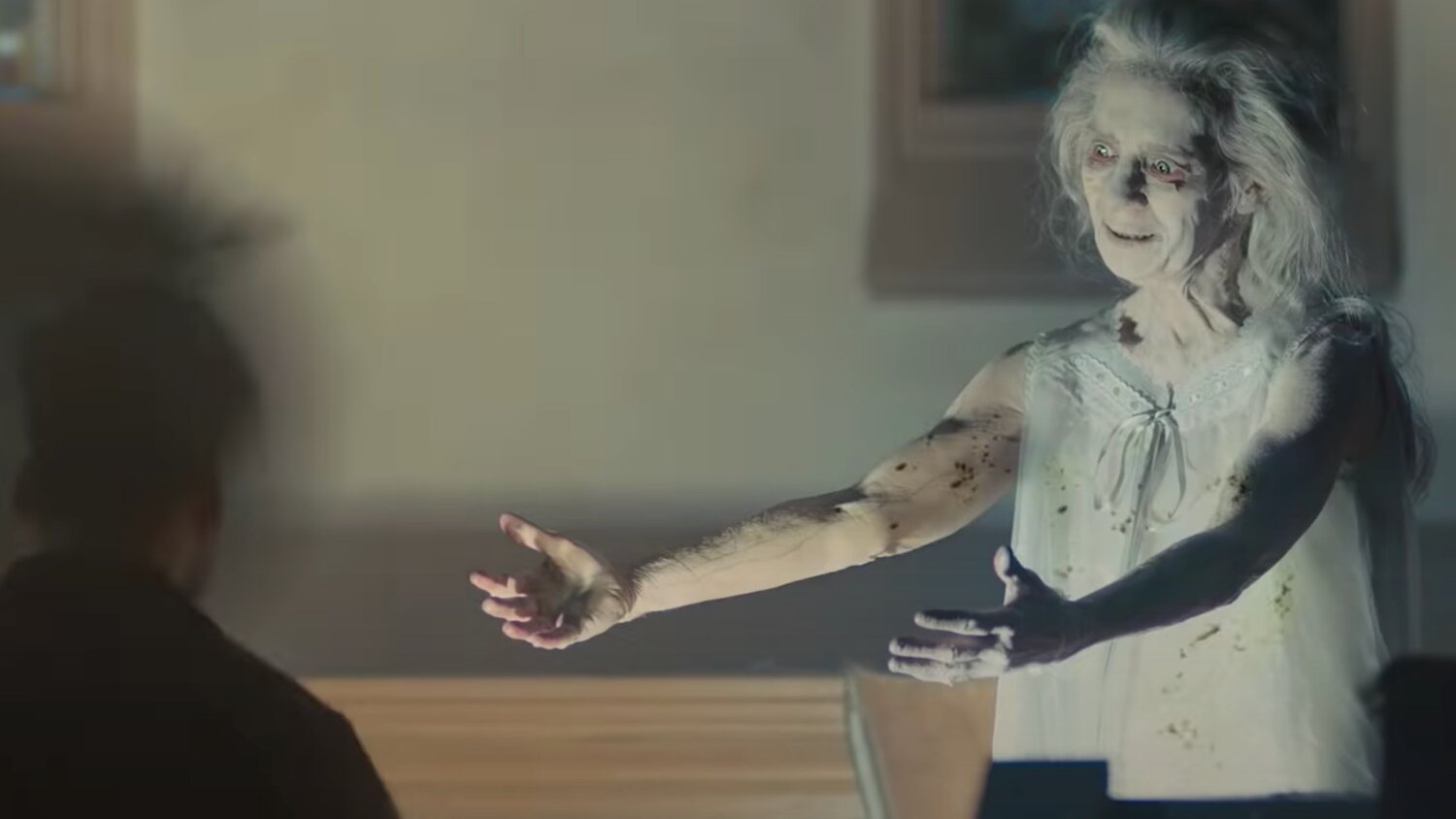 Hulu has released the full trailer for its film adaption of Books of Blood, which is inspired by the horrific nightmares of Clive Barker. This actually looks like it’ll be a freaky-ass horror movie!

The film takes a journey into “uncharted and forbidden territory through three tales tangled in space and time.” I really like what I’m seeing in this new trailer. It’s filled with some crazy visuals, and the dark and twisted stories that will be told look like they’ll take audiences on a wild creepy ride.

The film is part of Hulu’s annual “Huluween” event, and it was adapted by Brannon Braga (Star Trek, 24, Salem) and Adam Simon (Salem).

Seth MacFarlane is an executive producer on Books of Blood and it hits Hulu on October 7th.