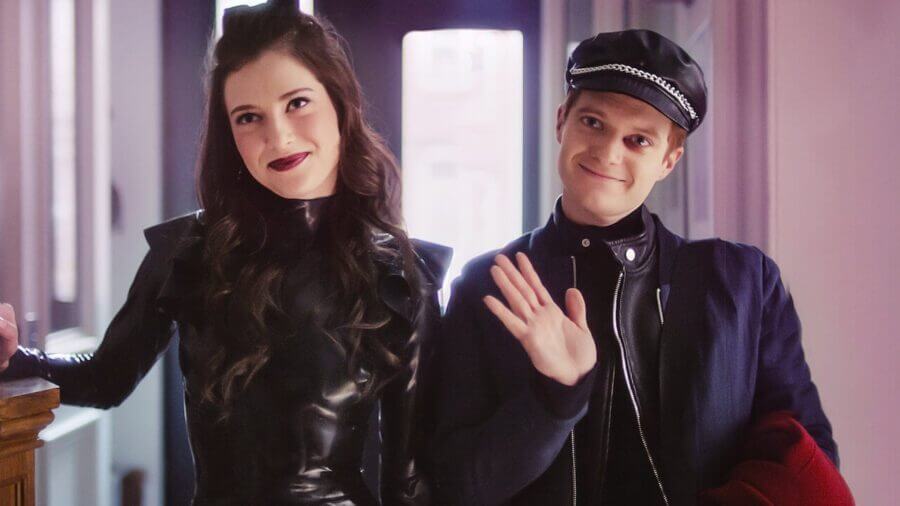 Bonding was announced to be returning for a full second season in January 2020 and now a year later, season 2 of Bonding is set to release on Netflix globally at the end of January 2021. Here’s what we know so far about season 2.

The short-form series is rather unique to Netflix in the sense the episodes clock in just over 15 minutes each. The first season landed on Netflix to critical acclaim back in April 2019. Seven episodes made up the first season and for most, that only took an afternoon to complete so it’s been a long wait for the next batch.

Season 2 was confirmed in January 2020 by Deadline (and the official socials for the show) with Rightor Doyle (who serves as writer, producer and director on the show) said: “Thank you to Netflix and you, our viewers all over the world, for getting all tied up in our show. We are so grateful you loved and watched and watched some more. “See you soon with more Bonding!”

Production, according to Productionlist.com, got underway shortly before the announcement with the shoot date starting on January 13th, 2020. The show is shot exclusively in New York City.

When will season 2 of Bonding be on Netflix?

The Bonding season 2 release date was announced as part of the January 2021 lineup. All 8 episodes (up from 7 for season 1) will arrive on Netflix on January 27th, 2021 on Netflix globally.

While a trailer hasn’t been released on social media by Netflix themselves (we’re suspecting they’ll wait until the new year to do that) they have uploaded a trailer to the Netflix app itself which you can find in the trailer and more section of the title.

We don’t yet have a full synopsis or screenshots of season 2 and will update this post once we learn more. For now, let us know in the comments if you’re looking forward to Bonding season 2.