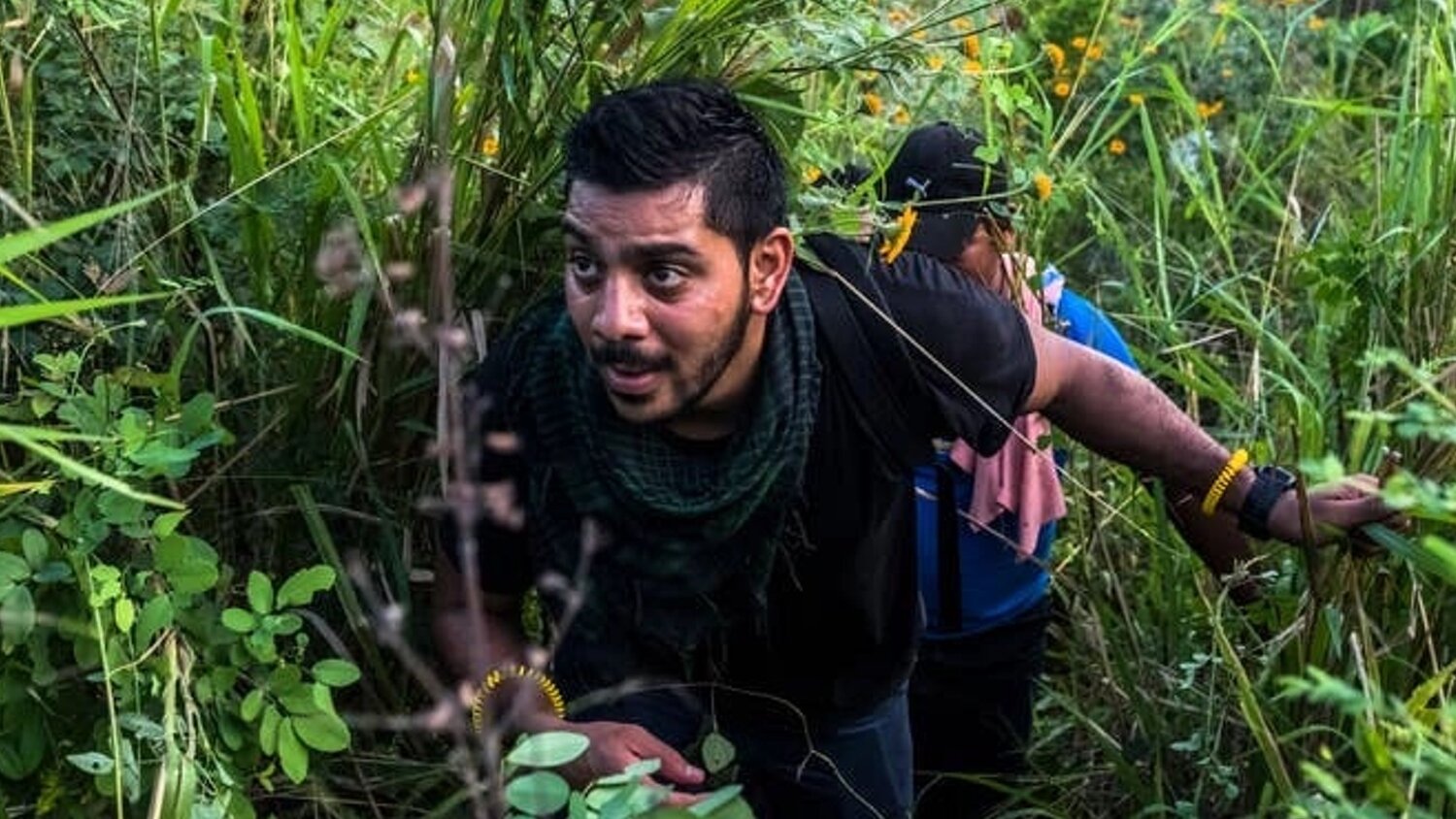 Blumhouse has acquired the rights to the true story of Miriam Rodríguez, a “Mexican mother who fearlessly tracked down the kidnappers who abducted and murdered her daughter, Karen.”

The story was detailed in a story shared by The New York Times and it was titled “She Stalked Her Daughter’s Killers Across Mexico, One by One.” Rodriguez went on to become a prominent human rights activist and she helped imprison 10 members of the local cartel in San Fernando.

Unfortunately, things did not end well for Rodriguez. In 2017 she was shot and killed in front of her home on Mother’s Day.

Blumhouse will bring her story to life in the form of a film and there’s no doubt it will make a great movie that will honor the life of Rodriguez, who had the courage, strength, and will to go after these dangerous and evil people.

The author of the NYT article, Azam Ahmed, the story’s writer, will produce the project alongside Caitlin Roper, the NYT’s executive producer for scripted projects, and Jason Blum from Blumhouse.