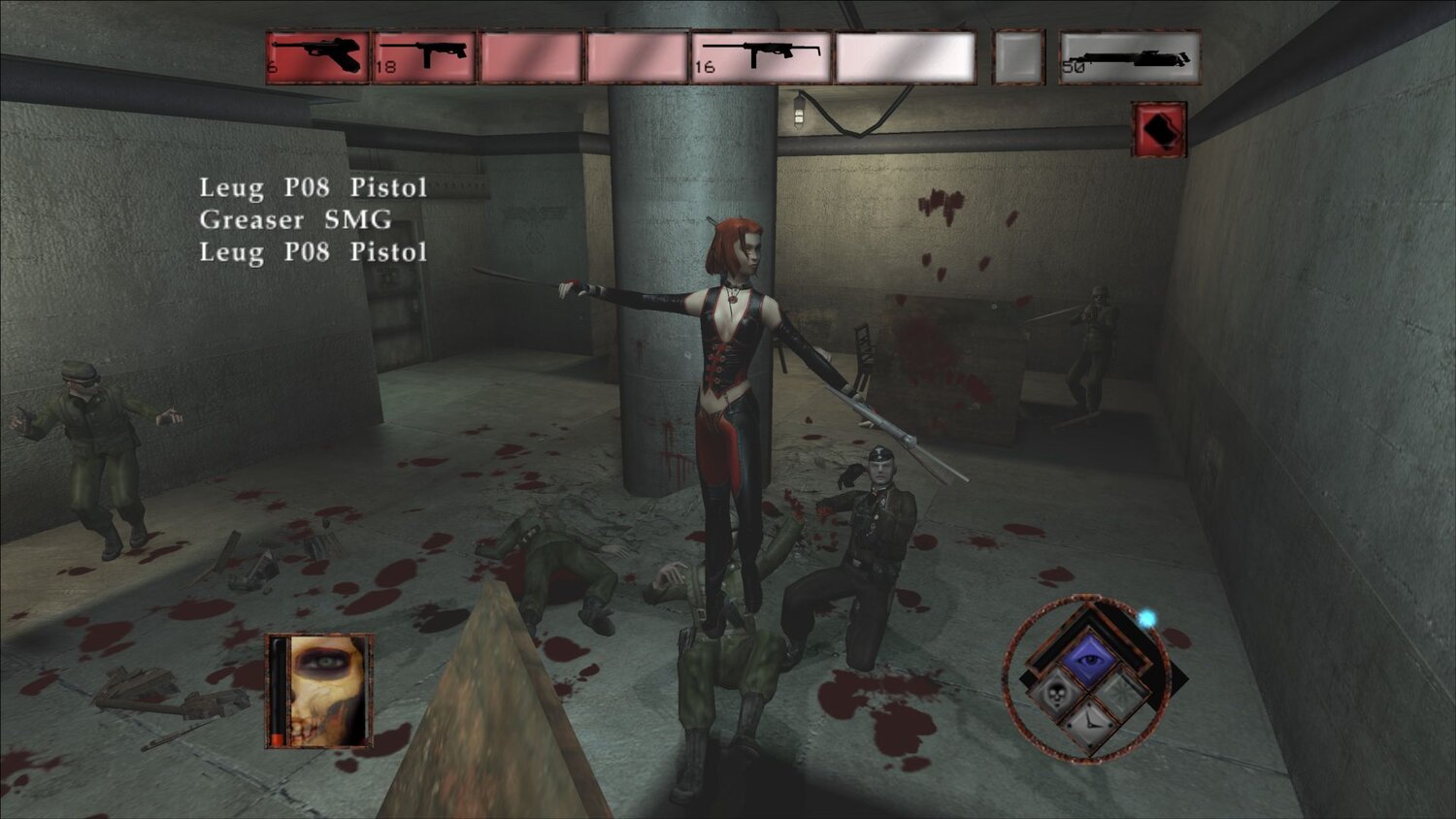 BloodRayne is a bit of a cult classic game I feel, that was originally released back in 2002 from Terminal Reality. Then the sequel, BloodRayne 2 was released in 2004. Ziggurat Interactive recently released enhanced versions of the games called the Terminal Cut editions.

Both games have been improved to feature 4x anti-aliasing; support for up to 4K resolutions; improved environmental effects like reflections and shadows; the ability to use modern controllers; new localizations including English French, Italian, Spanish, and Russian; upscaled cinematics; improved lighting; and more.

Originally released in 2002, BloodRayne follows the red-headed half-vampire, Rayne, as she travels around the world hunting Nazis. Players wield a variety of vampiric powers — and the infamous Twin Arm Blades — in thrilling, third-person combat. The sequel, BloodRayne 2, found the hungry heroine hunting down a vampiric cult set on world domination, using an expanded arsenal of weapons and abilities. The games spawned a theatrical film and a comic book series detailing Rayne’s life and exploits.

If you’re a fan of the BloodRayne series it sounds like this is a great treat. What’s even better is that if you already own a copy of the game(s) through Steam or GOG.com, you automatically get the Terminal Cuts for free. If you don’t already own them, each one is available for $14.99 (GOG|Steam). Are you excited to revisit these games and murder some Nazis?